Castle Hill is a large 2,100 acre estate that overlooks Ipswich Bay and the Atlantic Ocean. It is capped by one of the largest surviving mansions of the "Country Place Era", a period at the turn of the 20th century when wealthy families built large estates. The mansion was built by Richard T. Crane in 1928 and designed by several famous architects at the time such as John and Frederick Olmstead. In all, there are 20 other structures on the estate, including a greenhouse and farm buildings. Much of the surrounding property is landscaped with accompanying statues. The mansion itself is National Historic Landmark and also listed on the National Register of Historic Places. It is owned by the Trustees of Reservations, and is open to the public for tours, weddings and other events. 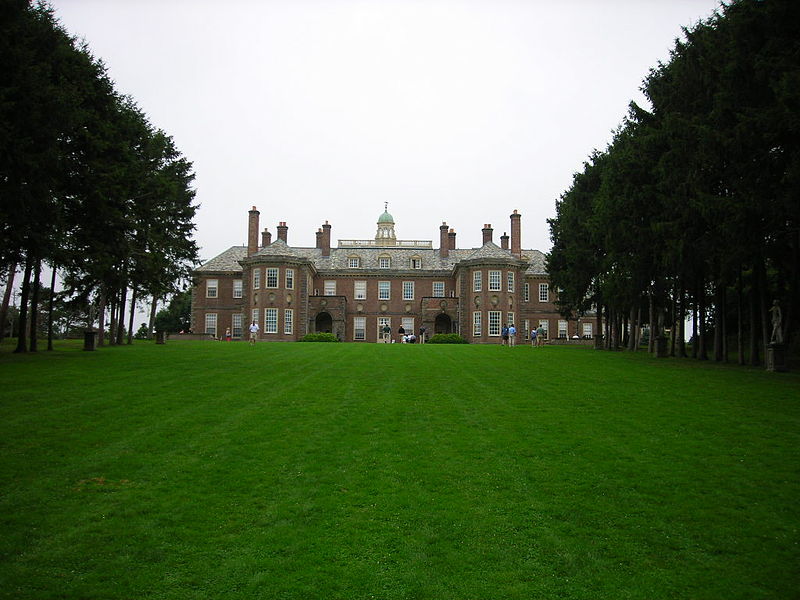 Richard Crane inherited his father's industrial products company (Crane Co.) which was of course very profitable. His wife, Florence, died in 1949 (he passed away before her) but a few years before the family donated much of the estate to the Trustees of Reservation, which is and remains a non-profit conservation and historic property preservation organization.

Call to make arrangements for tours