Established as the Haverhill Historical Society in 1897, the Buttonwoods Museum is today named for the buttonwood, or sycamore, trees planted on the property in the 1740s. The museum is situated on a hill overlooking the Merrimack River and is comprised of historic landscape, a riverside trail, and several historic structures: the 1710 John Ward House, the 1814 Duncan House, and the 1859 Daniel Hunkins Shoe Shop. The buildings are listed collectively on the National Register of Historic Places as the Haverhill Historical Society Historic District. In addition to the historic buildings and their contents, the museum holds a collection of Native American artifacts (the Frederick A. Luce Collection), the Moody Collection, and a large collection of shoes and shoemaking tools documenting Haverhill's long history of shoemaking that culminated in the city gaining the moniker of "Queen Slipper City" in the nineteenth century. 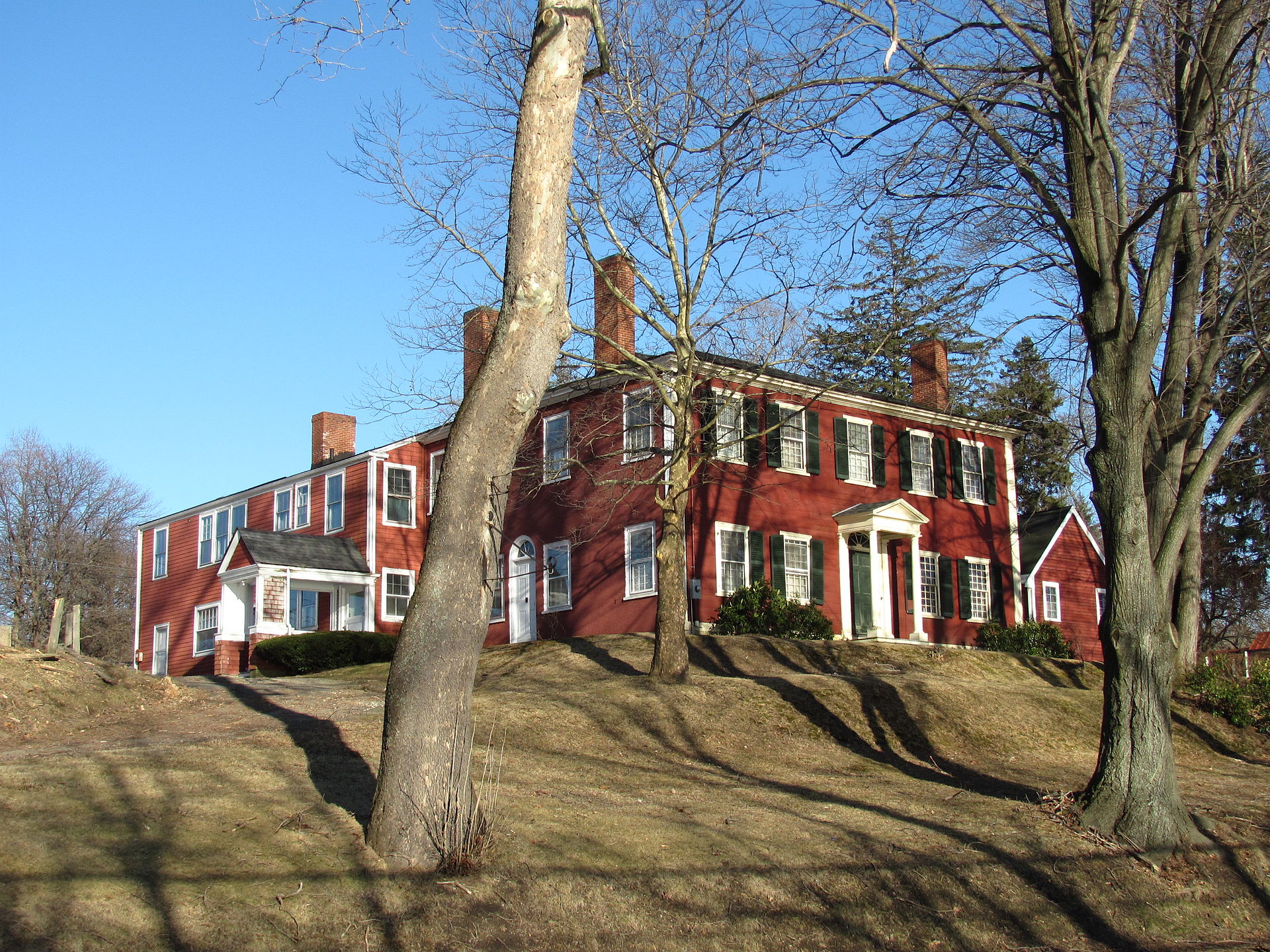 The Buttonwoods Museum showcases over 375 years of history and preserves a collection of property, artifacts, and landscape with historical significance to Greater Haverhill. Some of the collections on view include domestic objects, decorative arts, textiles, furnishings, military artifacts, shoes, archaeological artifacts of the Frederick A. Luce Collection, and the [Supreme Court Justice William H.] Moody Collection.The museum is anchored by three historic properties: the Duncan House, the John Ward House, and the Daniel Hunkins Shoe Shop.

The Duncan House is the only one of these three properties still at its original location and was the first property to come into the care of the Haverhill Historical Society. The Duncans had been a prosperous merchant family when they built this fine example of a rural Federal-style mansion in 1814. This new structure replaced the Saltonstall Seat, home of the Saltonstall family since 1663, which had been abandoned during the American Revolution due to the Loyalist sympathies of Richard Saltonstall. Mary Duncan Harris donated the house in 1903 and the museum opened the following year in 1904.

Named for Rev. John Ward, the first minister of Haverhill, the John Ward House was never actually occupied by him. However, it did stand on his property and was likely lived in by tenant farmers who worked his fields. The original structure was built around 1710, and a parlor was added about 1820, doubling the size of the home. Now furnished with reproduction tinware, cookware, redware, barrels, and textiles, the museum uses the John Ward House to teach early American life to school children, scouts, and other program visitors.

Shoemaker and farmer Daniel A. Hunkins built the shoe shop in 1859. This style shop is called a “10-Footer,” and shoe shops similar to this one dotted the countryside of Haverhill, Bradford, and the rest of Essex County in the early 19th-century. Eventually, factories would replace this cottage industry, and Haverhill would gain the nickname "Queen Slipper City."​

The Buttonwoods Museum is a designated Essex National Heritage Area Visitor Center offering information to residents and tourists about the city and the region beyond. 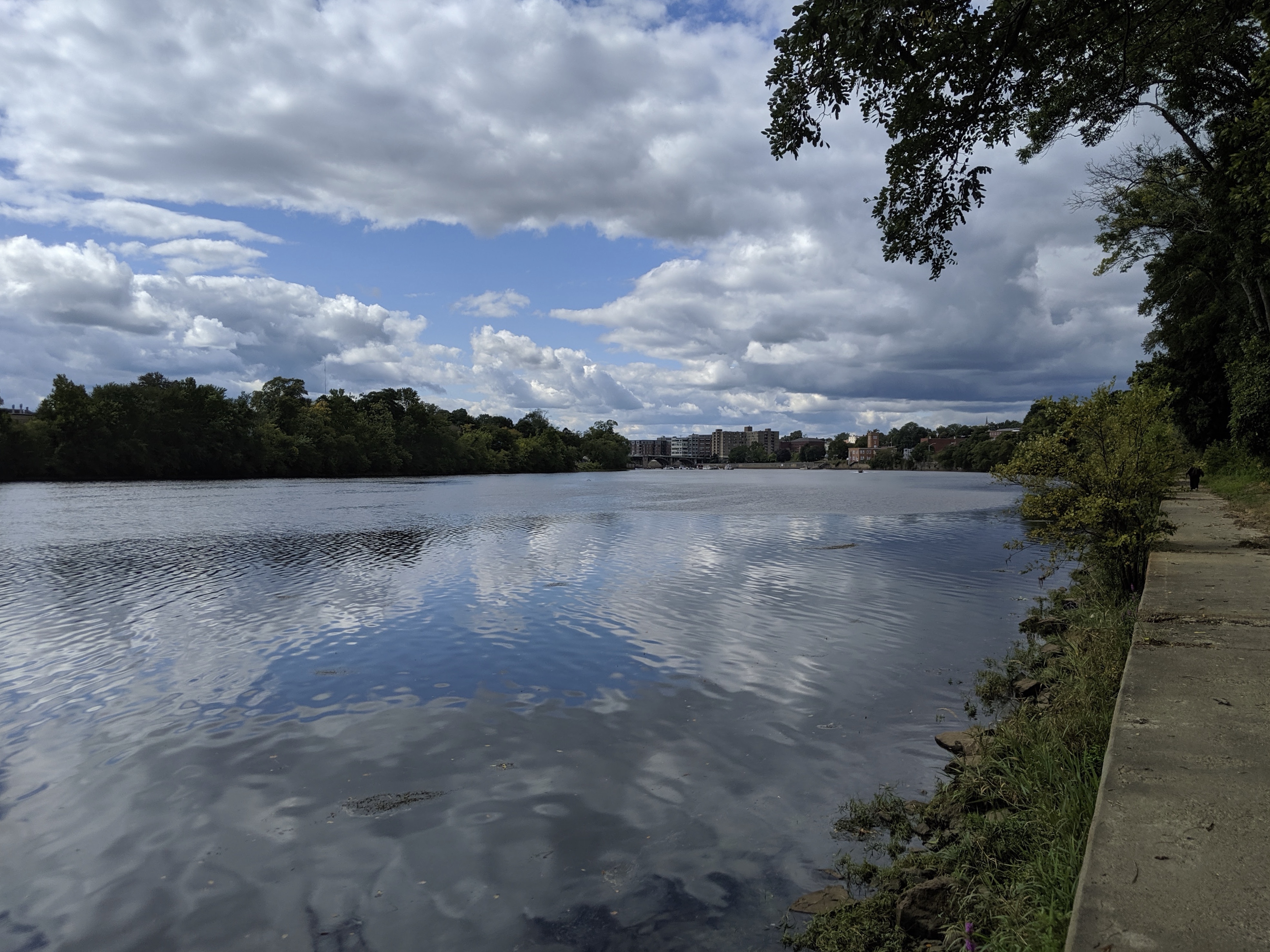 Acknowledging and studying the historic landscape of Haverhill is essential in providing context and a sense of place to the thousands of years of history that have occurred there. From millenia of native Pennacook inhabitation of the area to European settlement and the establishment of the town known today as Haverhill, the landscape is what it has all been built, torn down, and rebuilt upon.

The John Ward House is a historic tenant farm house from the early eighteenth century, located in front of what was once a family farm. It is named for the Reverend John Ward, the first minister of the town of Haverhill, on whose property the house originally stood. The home is furnished with reproduction and teaching collection artifacts that can be handled by visitors. The 19th-century hearth is fully functional and used for hearth cooking demonstrations. 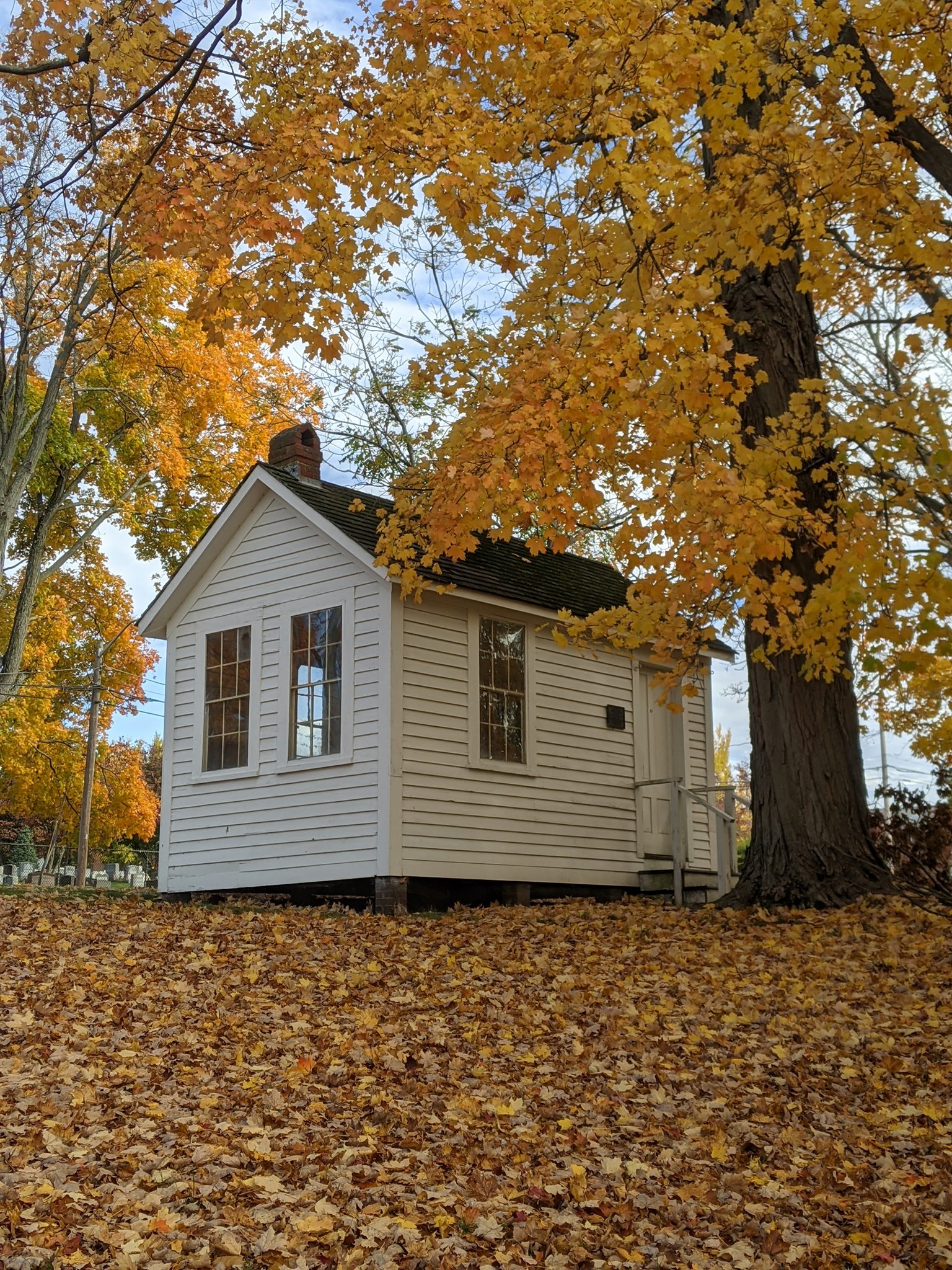 One of the most prominent eras of Haverhill's and Essex County's history was the shoemaking boom of the nineteenth and early-twentieth centuries. Begun in the eighteenth century, Haverhill's shoemaking industry grew to the point of becoming one of the most productive shoe manufacturing towns in the country. The Daniel Hunkins Shoe Shop is representative of the cottage industry period that preceded industial manufacturing in Haverhill. It was built by farmer and shoemaker Daniel Hunkins.

The Duncan House is the only historic building at Buttonwoods Museum at its original location. It was built by the Duncan family in the early-19th century and was lived in by several generations of the family. It is now owned by the Haverhill Historical Society, acts as the home of the Buttonwoods Museum, and houses and displays a variety of artifacts, including portraits associated with Bradford Academy and an exhibit focusing on William H. Moody. This entry serves to elaborate on the history of the house itself, before it became a museum.

After Bradford College's closure in 2000, much of the college's instiuttional archive and collection was transferred to the Haverhill Historical Society. Many of the portaits that the college maintained of significant personages from the school's history are now on display along the staircase and upper floor hallway of the Duncan House. Several of the portraits will be highlighted in this entry.

This exhibit is located in a front room on the top floor of the Duncan House. It is focused on the life and political and judicial career of William H. Moody. Uniquely, Moody served in all three branches of the federal government in the early 20th century. He also participated in the infamous trial of Lizzie Borden.

Ayer-Elliot Hall was given to the Buttonwoods Museum in 1918 in memory Samuel Elliot, founder of one of Haverhill's first major shoe factories, and Sophia Ayer Elliot, a descendent of one of the first English settlers of Haverhill, by their daughters, Emma and Mary. The museum had been open for about 15 years at this time. Today, Ayer-Elliot Hall serves as the permanent exhibit space for the museum. It showcases over 375 years of Haverhill history, from domestic objects, decorative arts, furnishings, and military artifacts, to shoes and other items from Haverhill's shoe industry, as well as archaeological artifacts from the Frederick A. Luce Collection which date back thousands of years.

Temporarily closed to the public due to COVID-19.