The Carroll County Confederate Monument was dedicated on July 4, 1907. The monument originally stood in the middle of Main Street-the location where the unit was organized and the place where it was mustered out of service at the end of the Civil War. As vehicle traffic increased in the 1920s, an effort was made to remove the monument. In 1929, the monument was removed and might have been scrapped completely due to lack of interest in preservation until a group of citizens came together and began an effort to move the monument to the courthouse. 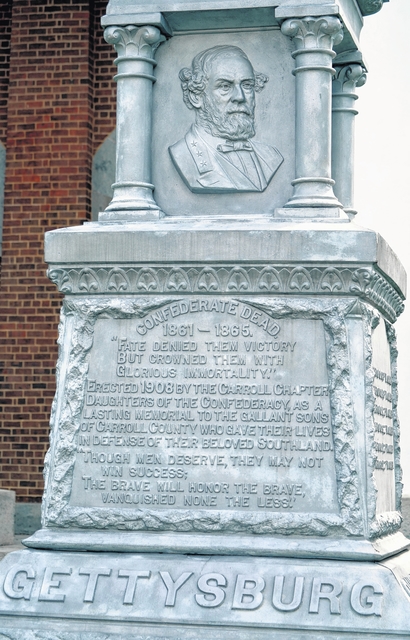 The monument was originally located in the middle of Main Street. 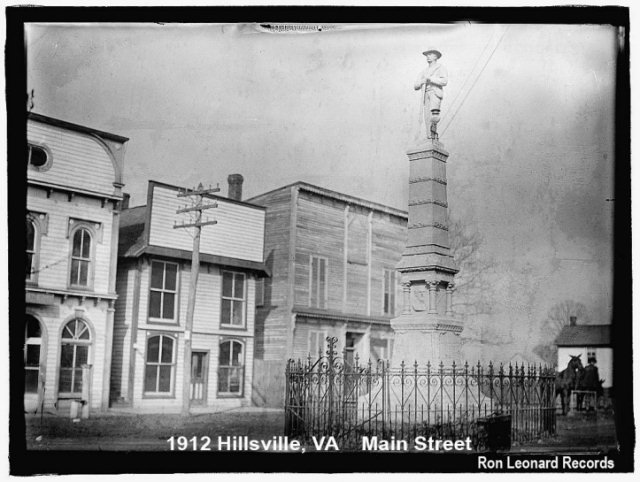