Founded in 1903 by paper manufacturer Zenas Crane, the Berkshire Museum in Pittsfield is an impressive art, science and natural history museum. Crane was struck by other museums of the day, such as the Smithsonian and the Metropolitan Museum of Art, and wanted people of western Massachusetts to have their own museum. Since its founding, the museum collection has grown to somewhere between 35,000-40,000 objects. These include artwork (Asian-American, Native American, and American; the latter featuring Hudson River Valley paintings), minerals, fossils, and representation of local ecosystems. Highlights include: a 143 pound meteorite; an Egyptian mummy; shards of Babylonian cuneiform tablets; the fur body suit of Matthew Henson who, along with Robert E. Peary, were the first to undertake a successful expedition to the North Pole (Crane gave them financial backing); and the writing desk of Nathaniel Hawthorne. Works of many famous artists such as Norman Rockwell and Andy Warhol have been exhibited here. 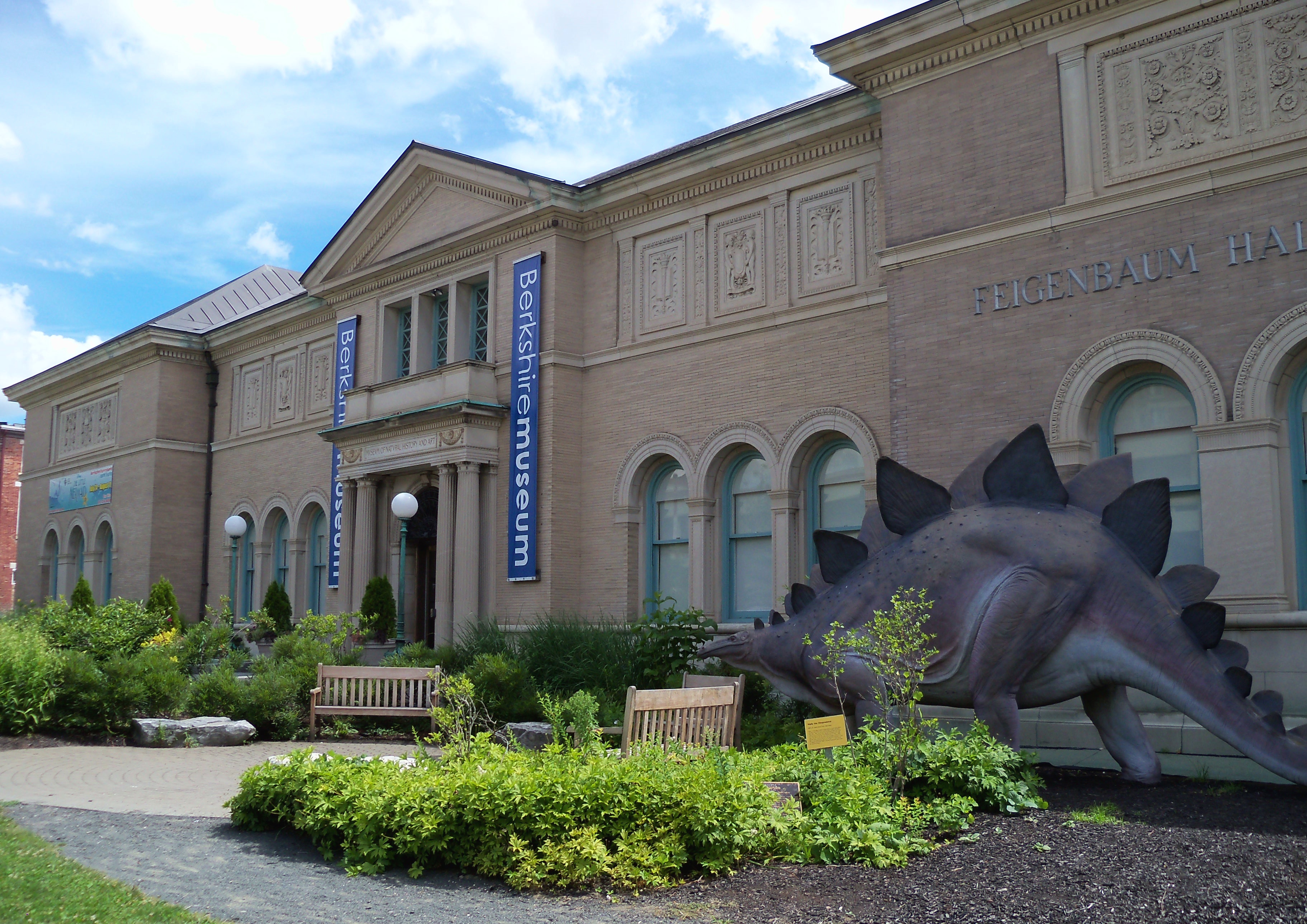 Various artifacts on display in the museum; Mathew Henson's fur body suit is on the left. 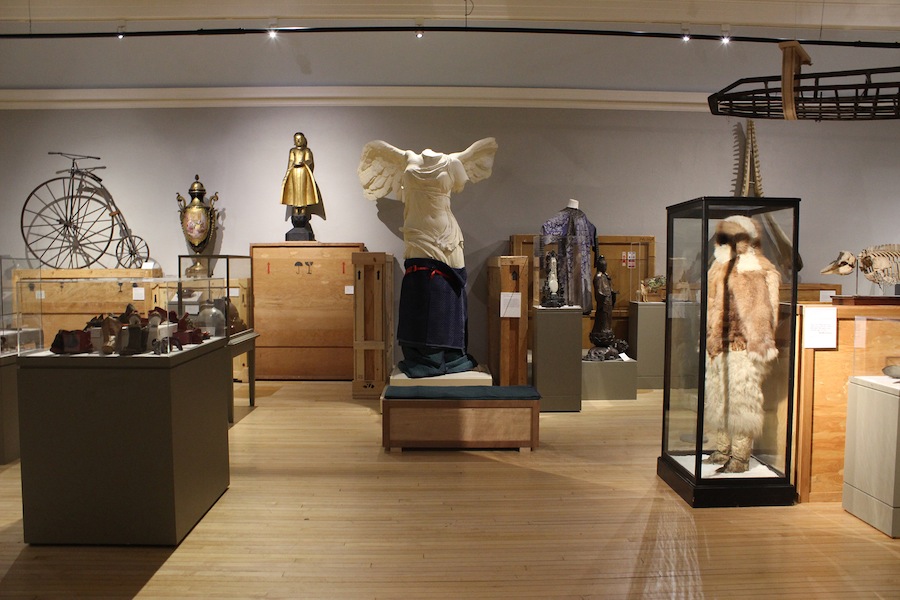