The Silver City Historic District is a small ghost town reminiscent of the silver and gold mining boom that took off in Idaho from the 1860s to the turn of the century. In fact, it is one of the few old mining towns in Idaho that didn’t burn down or become an over-commercialized tourist center. As such, vestiges of Silver City’s illustrious past can still be found throughout the area. Around 75 buildings are standing today, many of which were built between the 1860s and the 1900s and owned by third or fourth generation descendants of the original miners. By 1972, the Silver City township and its environs were listed on the National Register of Historic Places as a U.S. Historic District. Founded in 1864 after the discovery of silver at the nearby War Eagle Mountain, Silver City quickly grew into one of the major cities of the Idaho Territory. During the “heyday” of its operations, Silver City boasted about a dozen streets, 12 ore-processing mills, 75 businesses and 300 homes, and a population of about 2,500; it was also the Owyhee County seat from 1866 to 1934. Between 1863 and 1865, there were over 250 mines in operation (hundreds more were developed thereafter). A minimum of $60 million worth of precious metals were taken from the area. As soon as the ore gave out, however, financial support began to leave the area. Silver City faded toward the 1900s just as quickly as it had grown.

Silver City in 1892. Photograph from the Historical Photograph Collection, University of Idaho Library. 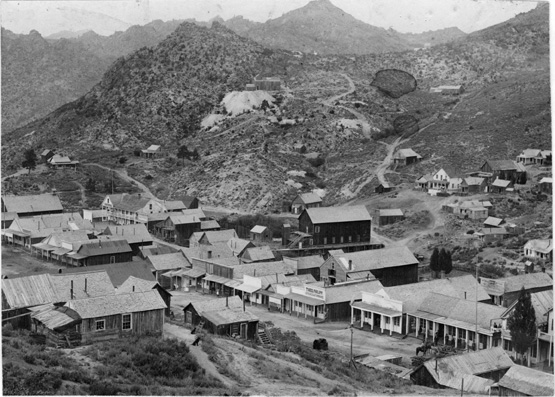 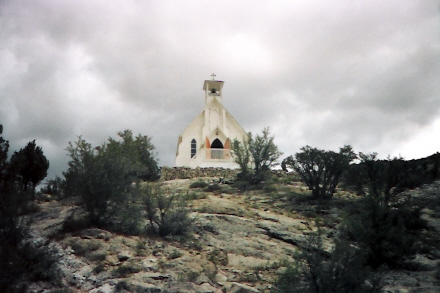 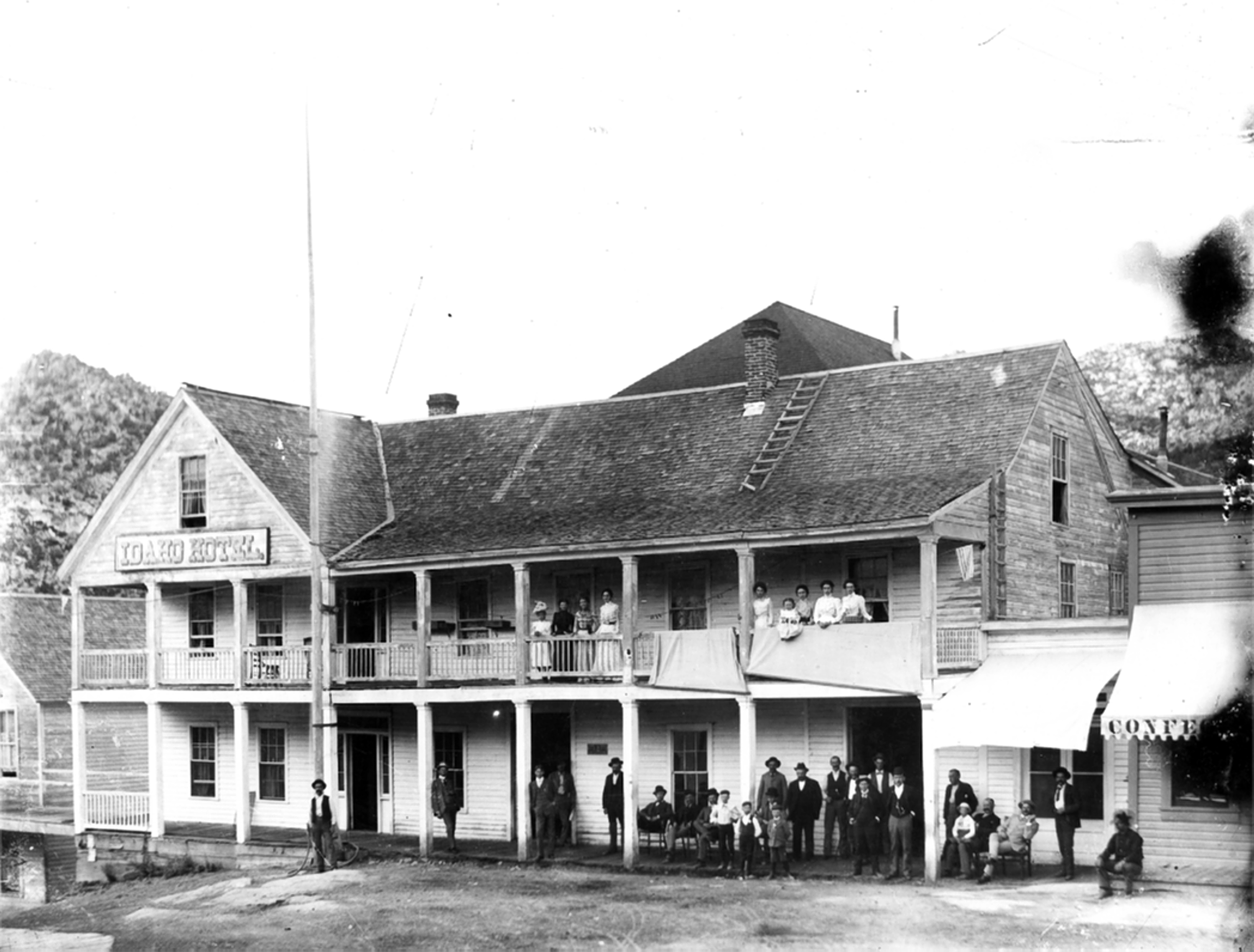 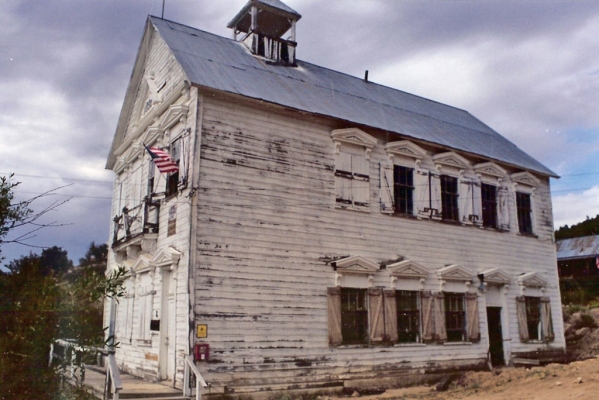 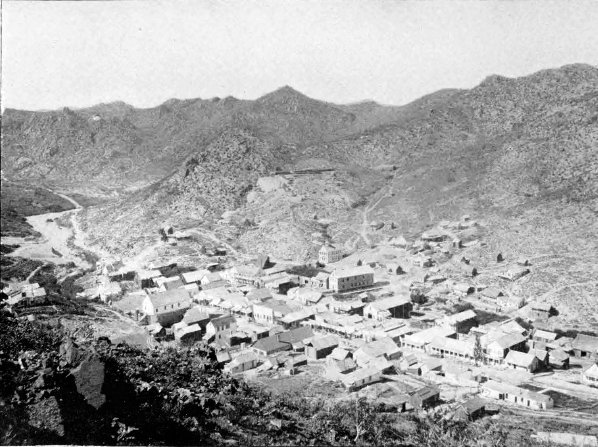 Beginning in 1862, gold discoveries in the Boise Basin brought miners and equipment to Owyhee County. Around May of 1863, explorer Michael Jordan and a party of 29 men left Placerville, Idaho, through the Owyhee Mountains to search for gold (some historians state that the party was simply looking for a shorter route). Their journey proved fruitful, as they discovered gold along Jordan Creek about six miles south of what would become Booneville. News undoubtedly spread quickly, and soon after, quartz and other precious metals were found in the area. Nonetheless, it wasn’t until the discovery of a few massive deposits, named Morning Star, Orofino, and Poorman, that the area truly dived into a silver and precious ore rush. Before 1866, surface operations at three deposits (Morning Star, Orofino, and Poorman) yielded over $500,000.

Millions were pulled out of the many mines in the first few years around Silver City. The Poorman was perhaps the most outstanding mine that contributed to the growth of Silver City; much of the product from this mine was so rich that it was often carted several hundred miles in wagons and then shipped by rail and water to Europe for reduction. One find, a block of ruby silver forming a solid mass of 500 pounds, was awarded a gold medal for its remarkable features at the Paris Exposition in 1867.

Booneville was the first town to grow out of the rush, with Ruby City following in its footsteps. Many of the smaller towns soon faded away, as Silver City boasted both favorable terrain and a close proximity to the major mines. In the summer of 1864, Silver City had a population of 800. By 1866, Silver City had triumphed over the neighboring communities, and it absorbed the nearby Ruby City and its population, becoming the county seat of Owyhee County. Many mines contributed to the wealth and growth of Silver City; its name had already become well-known throughout the United States and Europe. From 1863 to 1869, the city’s mines yielded an aggregate sum of $1,500,000 yearly.

During this heyday, Silver City was a bustling city, more so than Boise. Some of the largest stagecoach lines passed through Silver City. It would also have the first daily newspaper and telegraph in the entire Idaho Territory in 1874. Telephones were in use by the 1880s, and Silver City received electric power by 1890.

Despite this richness of the mines, some newspapers made gloomy predictions of the city, such as the San Francisco Mining and Scientific Press, which wrote, “The management of the Owyhee mines has been so notoriously corrupt that no one expects to receive a dollar from that section of the country.” Due to an economic crisis, stock manipulation, overcapitalization, banking failures, and other aspects, Silver City reached an all-time low in terms of production in 1875 ($225,000). With the loss of mining, Silver City suffered. By 1880, its population was once again around 800. Mining fluctuated from that time forward, but Silver City never reached the prosperity of its heyday again.1