InfoAge - Camp Evans Historic District is both a museum and historic site. Camp Evans was a military base beginning in World War I and lasting to 1993. Its National Historic Landmark status stems from its key role in developing radar technology during WWII; the United States managed to produce the most effective radar technology. In addition to radar technology, Camp Evans was also a nuclear weapon research site, the birthplace of satellite hurricane tracking, and a pre-NASA research site. Additionally, African Americans played important roles in the technological advances here. For example, Dr. Walter McAfee was the first to calculate the speed of the moon. When this was made public, his name was not mentioned. The museum chronicles all of this scientific history in a few of the buildings of the former camp. 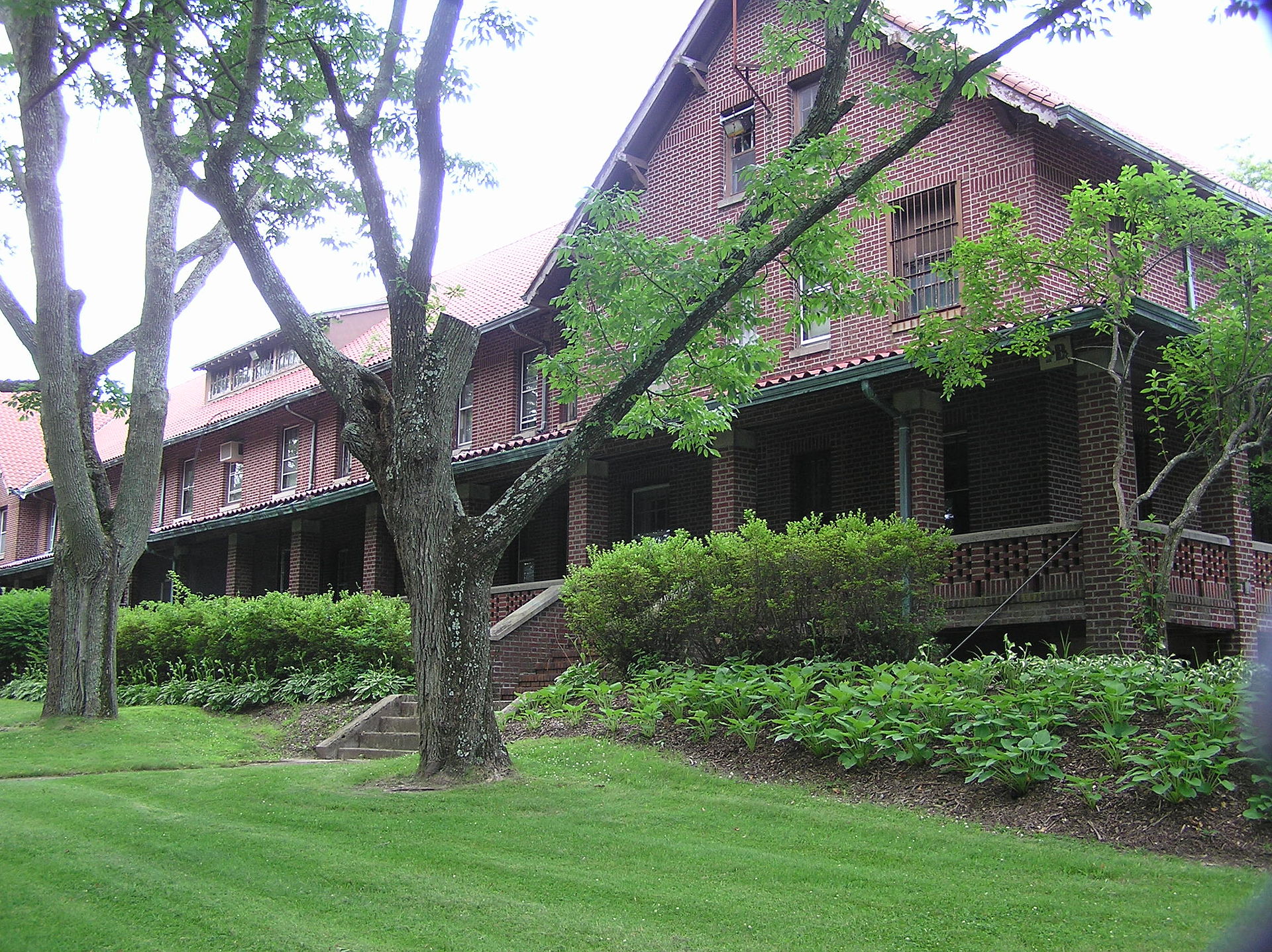 One of the structures at the camp is the large 45 room former hotel built in 1914 by the Marconi Company as the Belmar Transatlantic Wireless Station. The military acquired the property in 1917 and returned it to the company after WWI. During the 1920s-1930s, the Klu Klux Klan owned the building. The U.S. Army Signal Corps acquired some of the buildings on the property in 1941 and a year later the site's name was officially called Camp Evans. An interesting anecdote is that Joe McCarthy visited the site during the Cold War because he thought a communist spy ring had infiltrated the camp.

1 to 5 p.m. Wednesday, Saturday and Sunday