The Township of Ocean Historical Museum 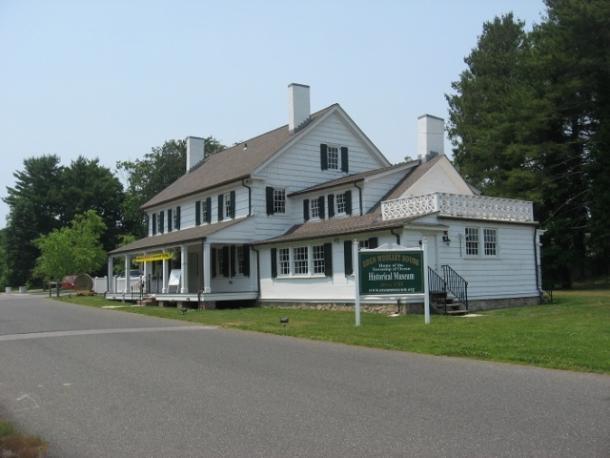 The Woolley family has a long history in Ocean. Emmanuel Woolley, one of the first settlers here, bought some property in Monmouth County in 1667. One of his descendants, Thomas Woolley, built the east portion of the house in the 1700s. Eden Woolley built an addition to increase his standing in the town as he was the first elected councilman. The house remained in the Woolley family until 1926. It was bought by William Henderson in 1939 who renovated it and made the property an estate; he also added a tennis court. The society bought the house in 2001 and moved it to its current location, saving it from demolition. It finished restoration in 2009.