Founded in 1973, the Atlantic Highlands Historical Society preserves and promotes the history of the city. It is located in the historic Adolph Strauss home, which was built in 1893 and was placed on the National Register of Historic Places in 2012. The home is a museum featuring period items including furniture, clothing, tools, photographs and cookware on display. In addition, the archives contains maps, yearbooks, information about Lenape Indian history, postcards, books and photographs.

The Atlantic Highlands Historical Society, located in the Strauss Home 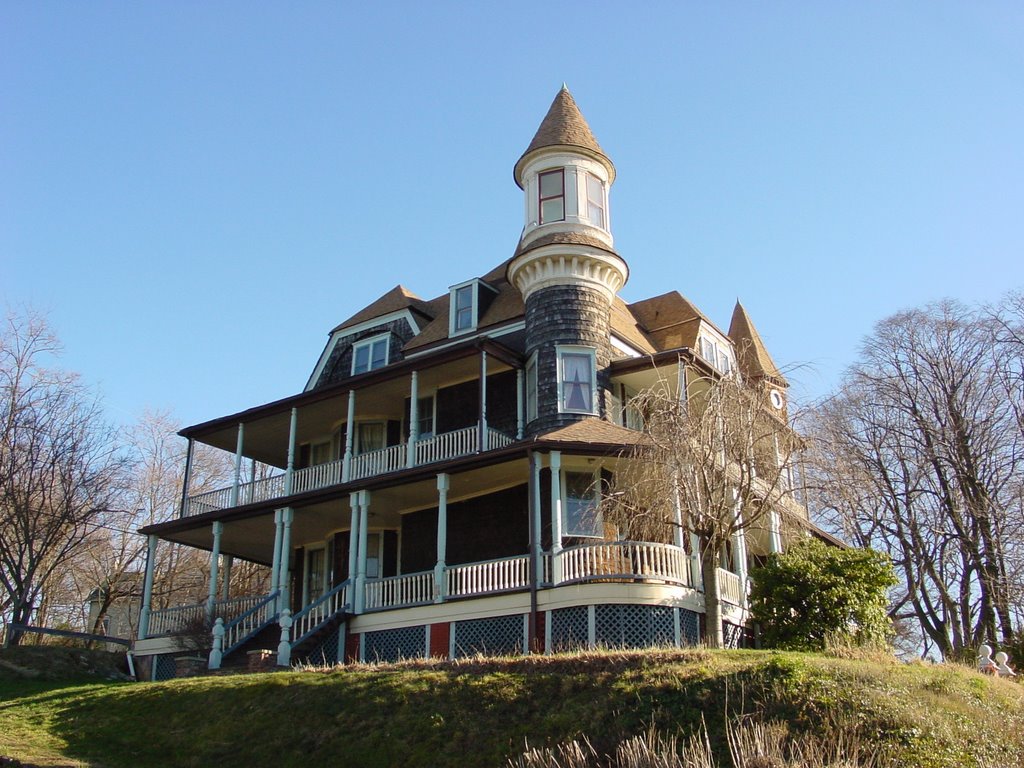 At that time the house was built, there was a large Jewish community in the city. The house was sold in the 1960s and divided into apartments. It was not maintained and condemned for code violations in 1981. The society bought the house the same year and completed renovations and opened it to the public in 1986.