Built in 1826 by Nathan Cooper, the Cooper Gristmill is one of the few 19th century mills left in the township. It is still functioning and features two 2,000 pound stone grinders that are turned by a large water wheel. Blacksmithing, stone dressing and other events are held at the mill during its operating season from spring to fall. It is listed on the National Register of Historic Places. 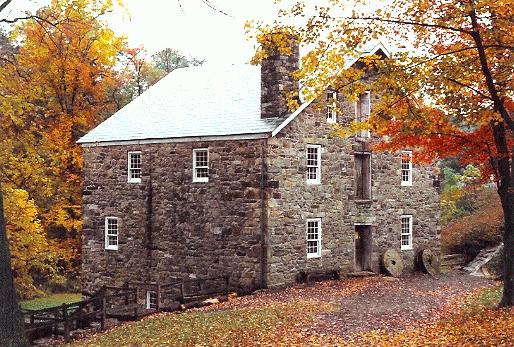 Closeup of the water wheel 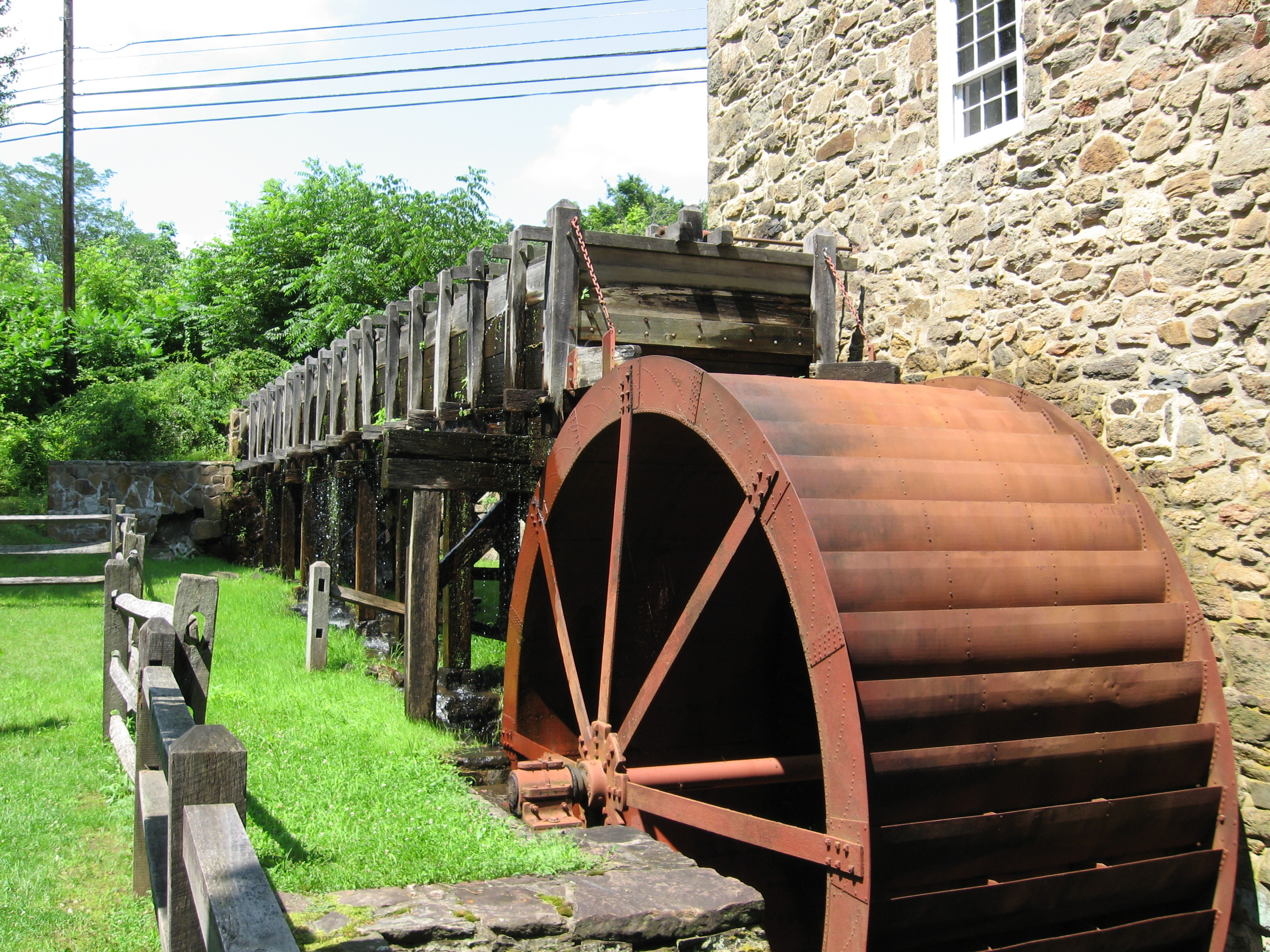 The mill wasn't the first one on the site. In 1760, man named Isaiah Younglove built the first one and operated it until 1788. The mill that was there before Cooper's burned down. Cooper was a prominent local community member, serving as one of the three county judges, among other titles. He died in 1879. The Morris County Park Commission acquired the property sometime in the