The Mahwah Museum is dedicated to preserving and promoting the history of Mahwah and the surrounding area. It holds a collection of photographs, historical documents, artifacts and other items depicting this history. The museum is affiliated with the Donald Cooper Railroad (located at 201 Franklin Turnpike), which contains a large model railroad, and the Old Station Museum (located at 1871 Old Station Lane), which was built in 1914 and saved from demolition in 1967. The station still operates as a passenger depot today. It also features a 1929 Erie Cupola Caboose. An interesting exhibit at the Mahwah Museum is the Les Paul exhibit. Les Paul, who invented the electric guitar, lived in Mahwah with his wife in a large home in which they performed during a weekly radio show. Various guitars he made are on display and there is also a recreated studio. 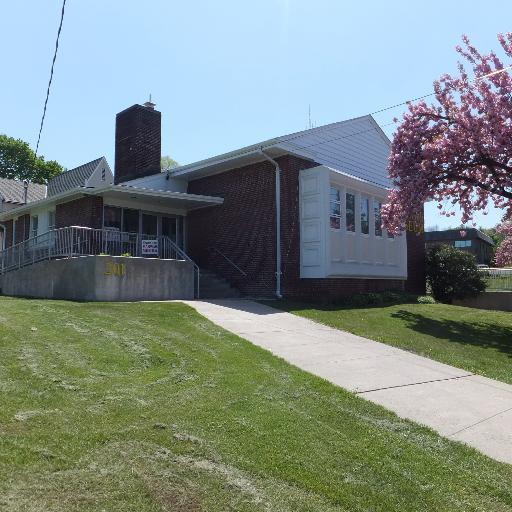