Opened in 1970, the Firehouse Museum of Somerville celebrates the city's fire fighting history. It is located in the former West End Hose Fire house which was renovated in 2014. The museum features photographs, uniforms and an alarm system that can be activated for visitors. A highlight is a water hand pumper built in 1850. It still works and is regularly used during the year to demonstrate how it pumps water.

The Firehouse Museum of Somerville 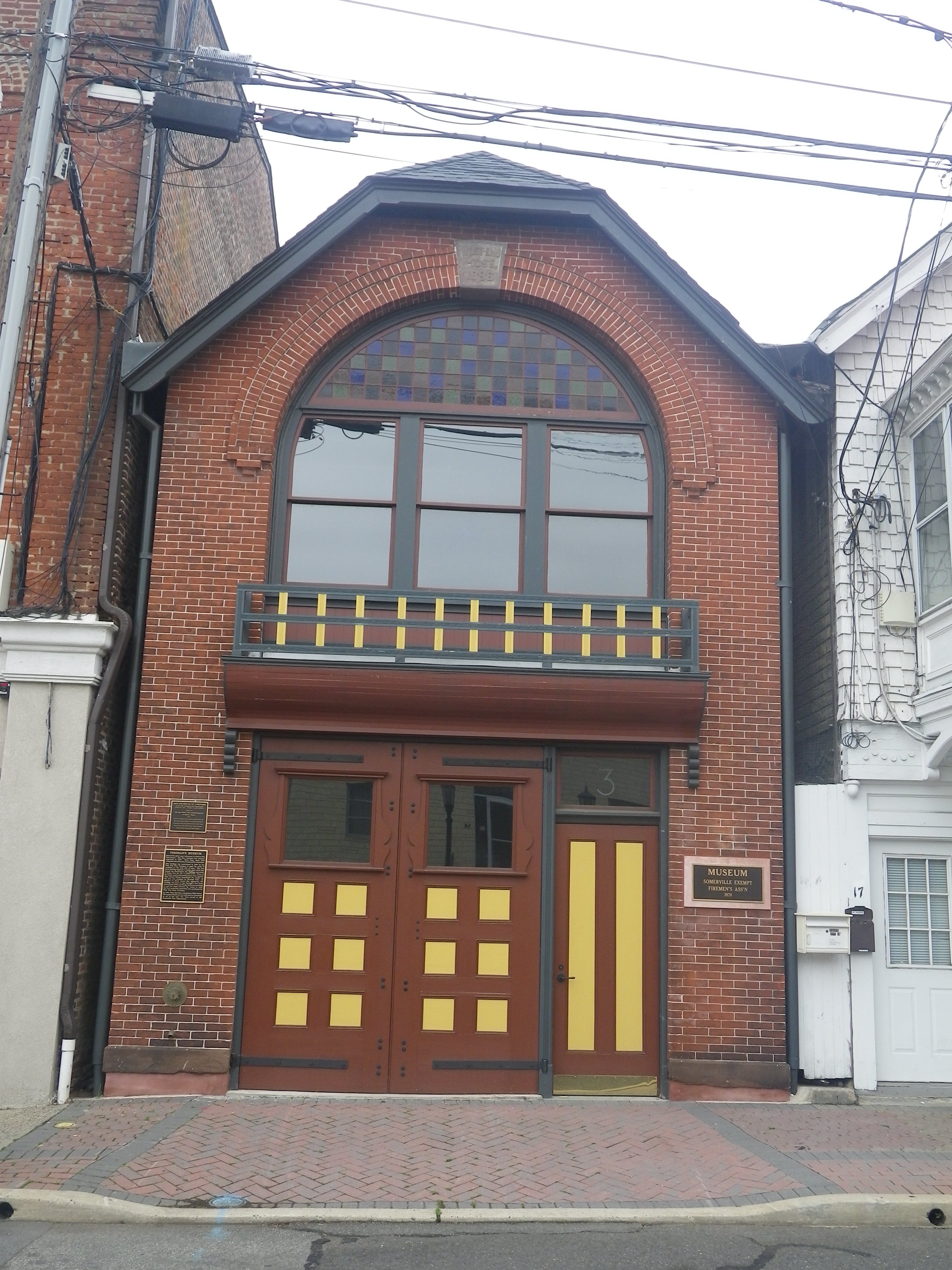 View inside the museum; the 1850 hand pump is in the foreground 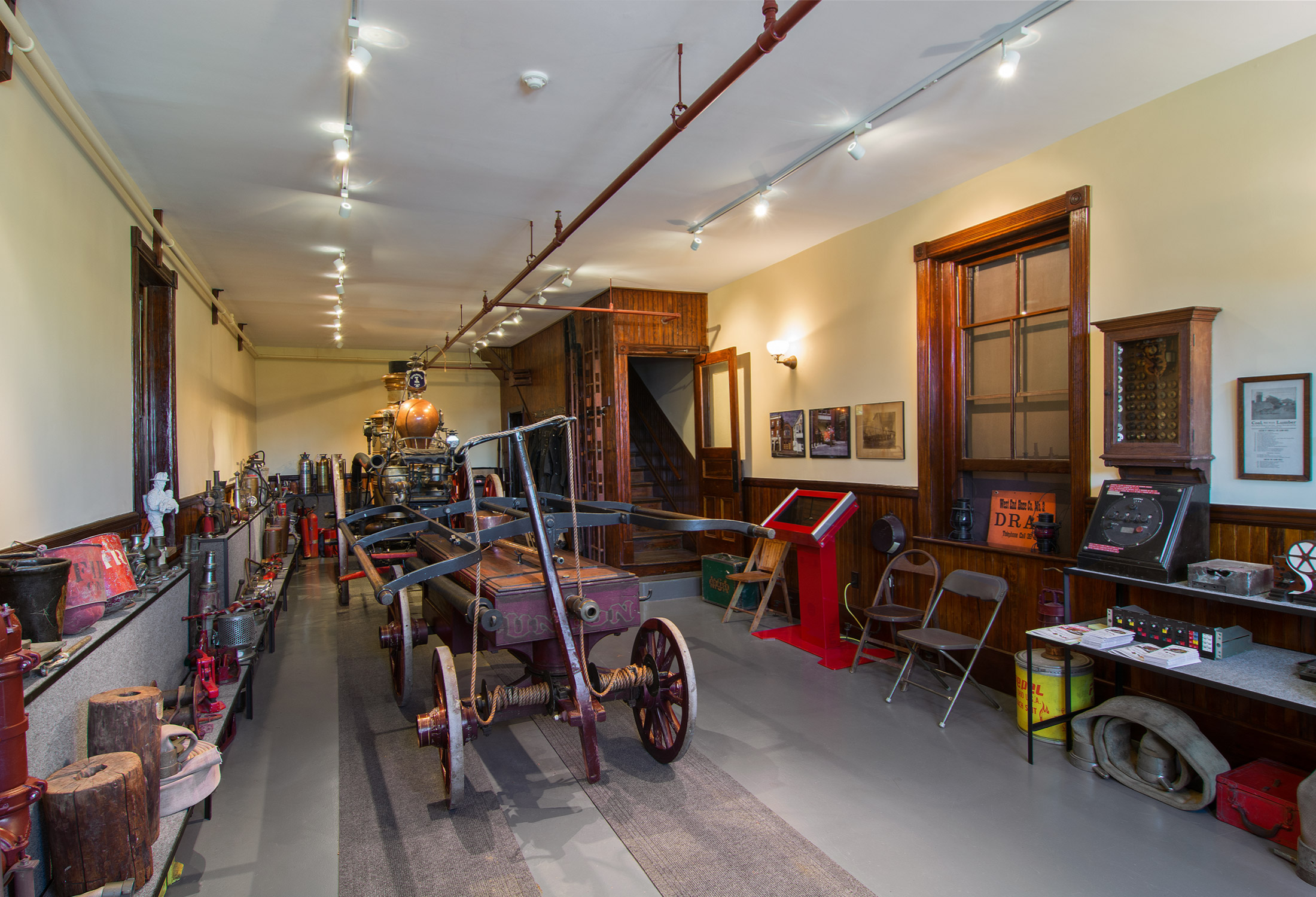 The fire house last operated as a station in 1969 due to its age. The museum opened a year later.