Since 1908 this ordinary adobe has been a focal point for government, communication and commerce in Vail and the surrounding region. All other traces of Vail’s railroad, mining and ranching roots are gone, erased by time, population growth, and development. Humble in appearance, it is typical of adobe construction in Arizona Territory between 1880 and 1912. The Old Vail Post Office is a single story, adobe and stone rubble building utilizing locally available building materials. It is located between the east and west bound Union Pacific Railroad passing tracks in Vail, about twenty miles southeast of Tucson. Constructed in 1908, it measures 50 X 21 feet. It may have been built in two phases. The western and largest section is made from adobe bricks. The eastern end is constructed of stone rubble, and may have been constructed after the larger adobe room on the west end. The three eastern rooms were used as living quarters by postmasters, clerks, and their families. The ceiling and roof are framed with 2x material which may have been salvaged from shipping crates. Six of the ceiling planks are marked with Vail, A.T. (Arizona Territory) or a P for the town of Pantano. Pantano was located nine miles to the east. The original wood floor remains in the eastern three stone rubble rooms. The buildings’ current appearance is poor. The 1950’s concrete coating is sloughing off the exterior. In 2008 the building was stabilized by a crisscross system of 4”X6” interior and exterior wooden supports. The Old Vail Post Office is the sole remaining building on the original Vail town site left to interpret the early history of Vail. 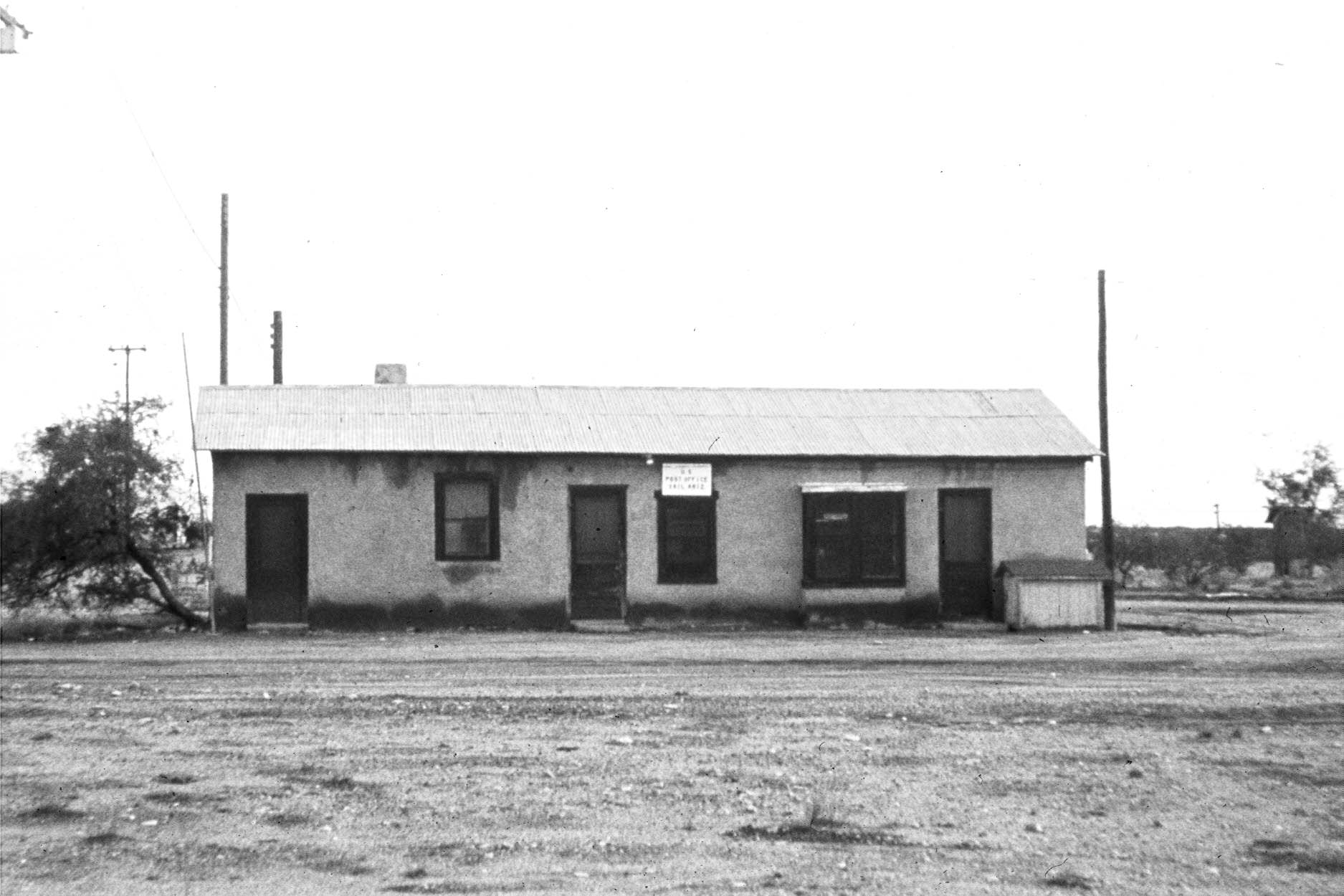 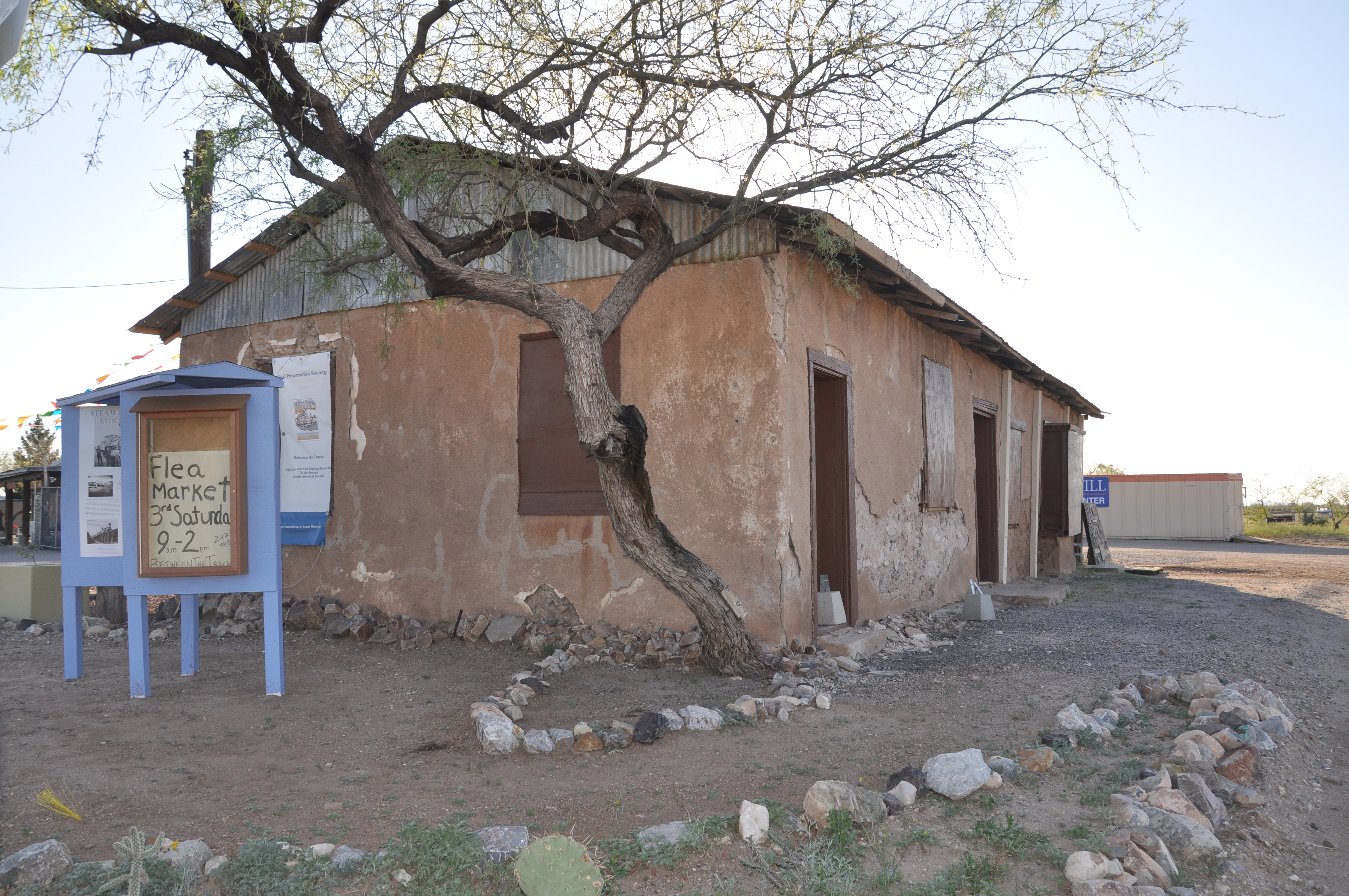 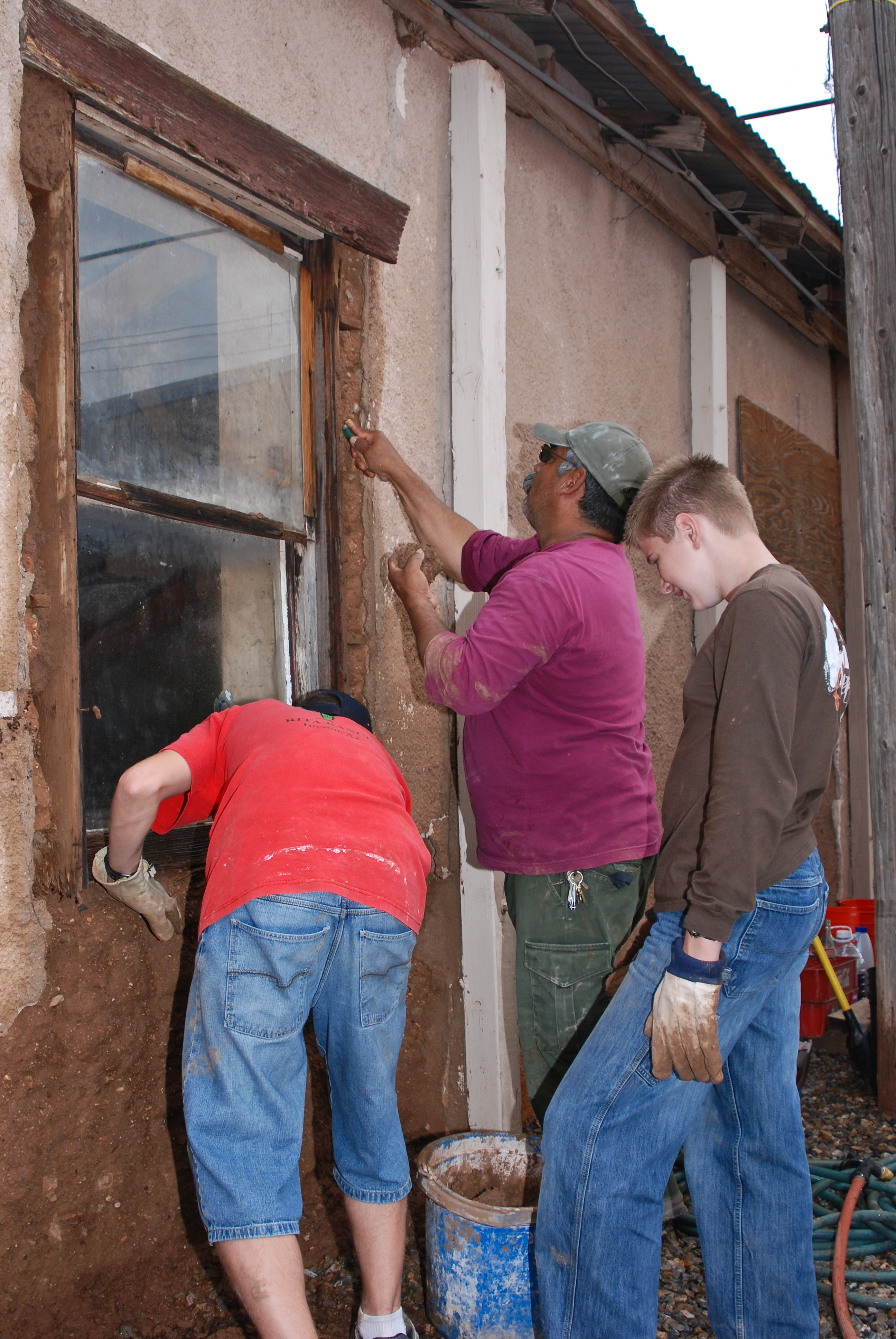