This historic 18th century home was the site of the infamous massacre that took place on March 21, 1778. At 5am, 300 British soldiers, led by General John Grave Simcoe, surrounded the house and those that entered attacked the 20-30 local militiamen stationed there, bayoneting them and killing 10 and wounding the rest. Some tried to escape but were either killed or wounded. Among the militia was Judge William Hancock, who died from wounds several days later. No shots were fired during the attack. The house was placed on the National Register of Historic Places in 1970.

The Hancock House, with William and Sarah's initials visible 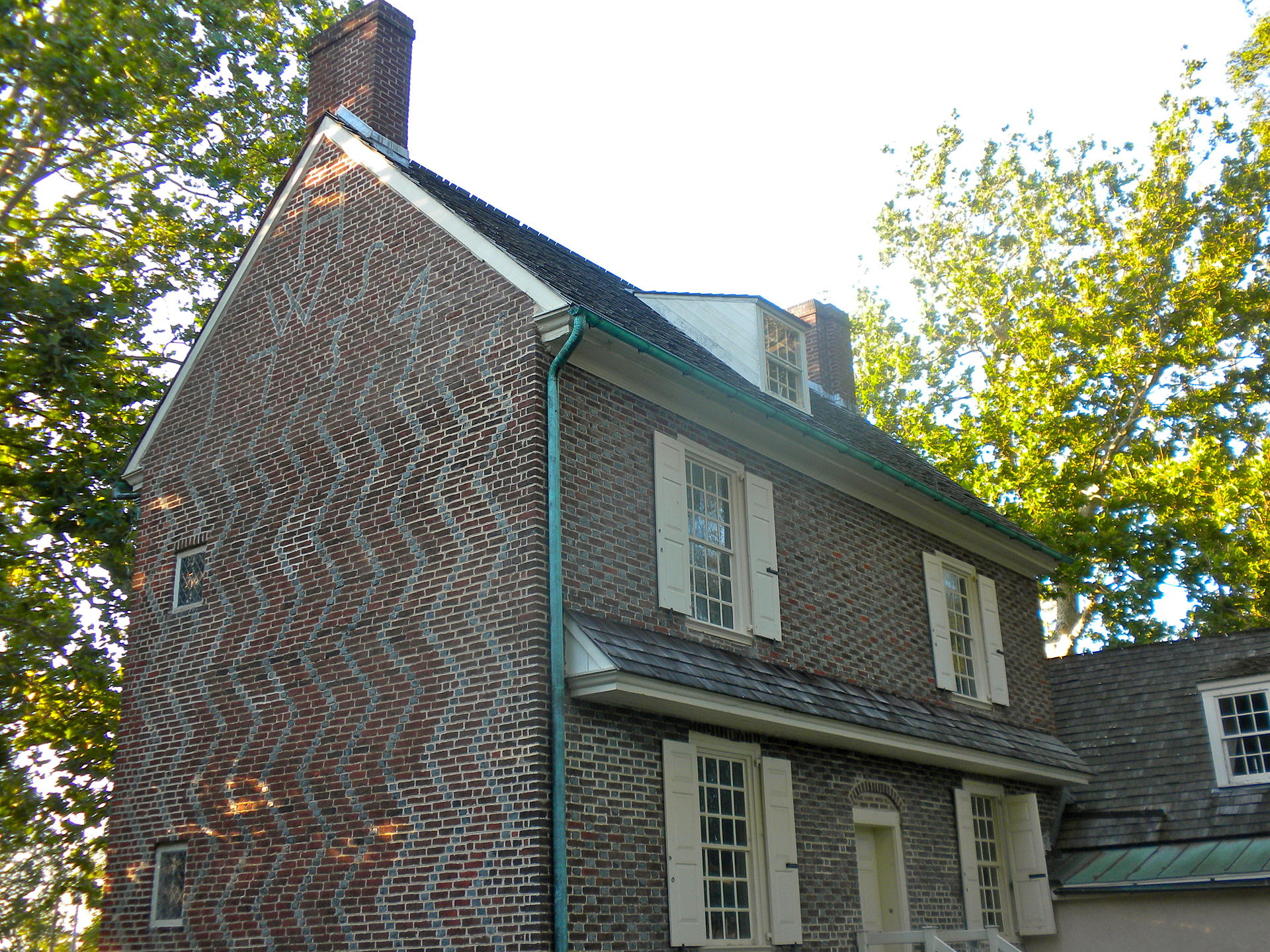 During the winter of 1777-1778, local militias constantly attacked British troops who were foraging for food. This, along with the general support among the population for the American cause, greatly angered the British. As a result, the British sought revenge and decided to attack the house.

The house was first built in 1728 and later enlarged in 1734 by Judge William Hancock and his wife, Sarah. They placed their initials in the brick wall on the west facade. Their son, William (also a judge), died from his wounds in the attack. The house remained in the family until 1931 when the state bought it. It opened as a museum a year later.