This iconic south Florida hotel opened in 1896 as the The Palm Beach Inn. Real estate tycoon and railroad magnate Henry Flagler designed the hotel to draw traffic from throughout the East Coast to south Florida on his newly-constructed Florida East Coast Railway. When guests began requesting rooms "over by the breakers," Flagler renamed his hotel accordingly. The original hotel was destroyed by a fire in 1903 but a new and more modern (and luxurious) facility was soon created. When this building was partially destroyed by another fire in 1925, the current "fireproof" hotel was constructed using concrete instead of wood.

The Breakers hotel was listed on the National Register of Historic Places in 1973. 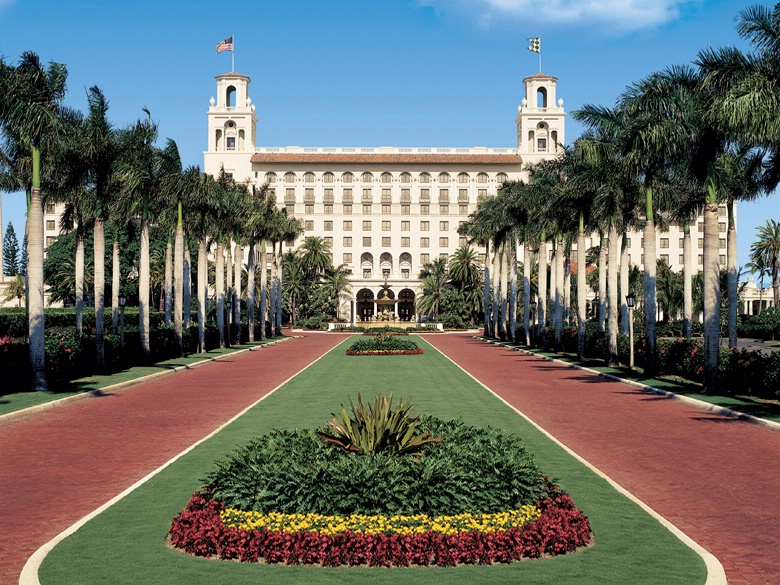 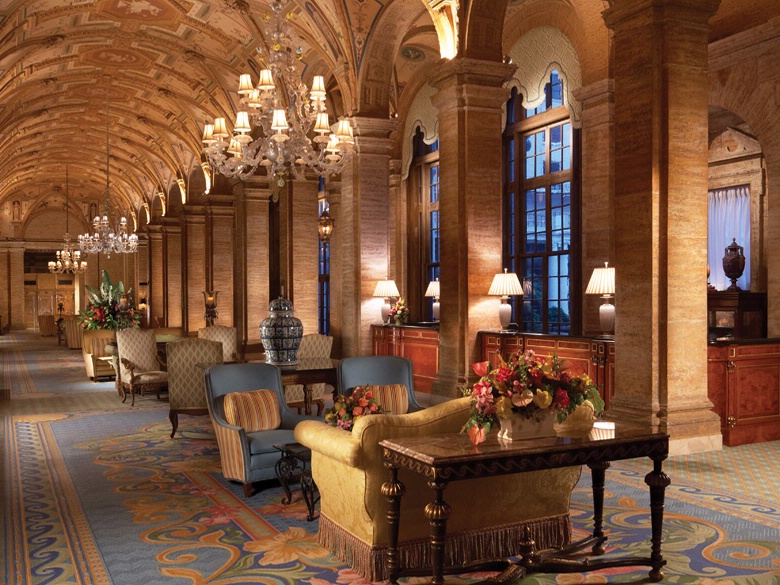