The Sutton Downtown Historic District provides a wonderful snapshot of a 20th century boom town. It includes a variety of 20th century "revival" architectural styles (Greek, Romanesque, etc.), as well as late 19th century brick streets, historic courthouse, and is in close proximity to the Sutton Dam. The town hosts several festivals a year, and is a welcoming, inviting town to explore. The historic district was placed on the National Register of Historic Places in 1987. 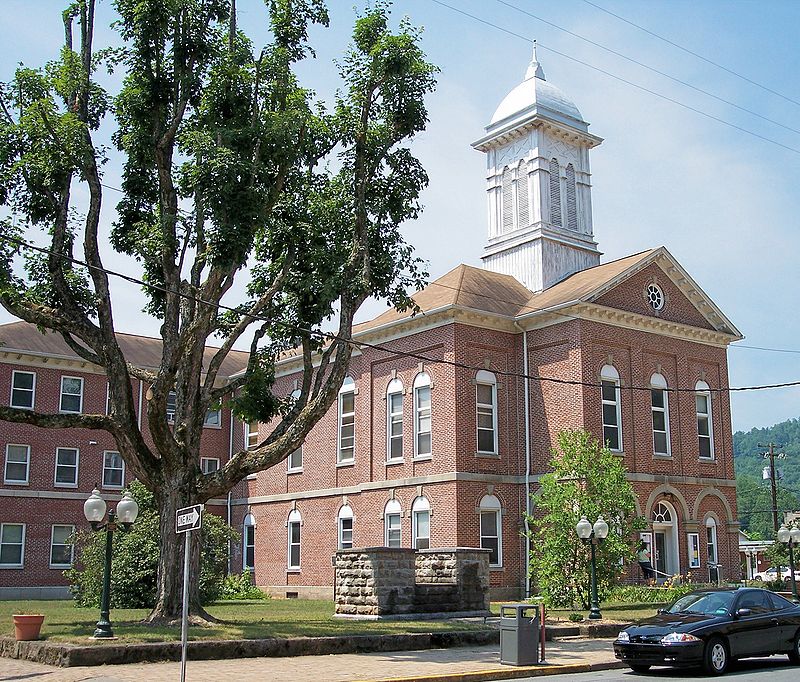 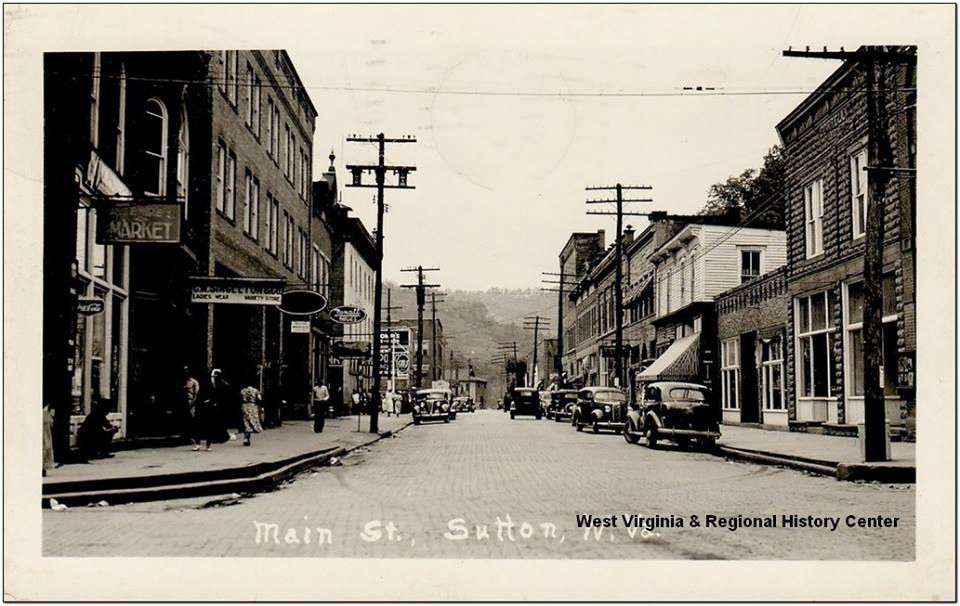 The town of Sutton was founded on land purchased as part of a 7,000 acre parcel by John Sutton, of Alexandria, VA. His son, John D. Sutton, first explored the land in 1798, and held the first meeting of the Braxton County court at his own home, in the recently created town of Sutton, on April 11, 1836. The town was chartered by the Virginia General Assembly on January 27, 1826, and the town was previously known as Newville, and later, Suttonville.

Located along a major north-south turnpike, Sutton became a site of contention during the Civil War. Occupied early in the war by Union troops, Confederates soon took over and ended up setting fire to the town, leaving only six structures standing by the time it was extinguished. Union troops eventually regained the territory, although they were harassed by Confederate troops throughout the war. At one point, Union general Rosencrans and 10,000 of his troops camped in the area.  One of those troops was future United States President William McKinley.

The design of the Braxton County Courthouse, located on Main Street, was conceptualized by Felix J. Baxter, a local resident, and it was built by the contracting company Wood and Atchinson, using plans drawn up by C. C. Kimble.  Construction was completed in 1882, and the courthouse reflects “an older style done with a modern sensibility,” according to West Virginia historian Don Daniel McMillian.  The two-story brick building features a central bell tower, banded stone arches over the lower level windows, and flat pilasters on the upper story. The courthouse is an early example of the Colonial Revival style, which would become popular during the early 20th Century with the restoration of Colonial Williamsburg in Virginia.