The New Orleans Museum of Art (or NOMA) is the oldest fine arts museum in the city of New Orleans. It is situated within City Park, near the terminus of the Canal Street - City Park streetcar line. The museum hosts a permanent collection of almost 40,000 objects, from Italian Renaissance to the modern era. NOMA also features a five-acre Sculpture Garden.

Exterior of the New Orleans Museum of Art 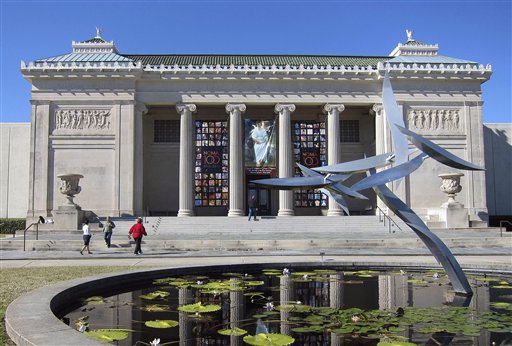 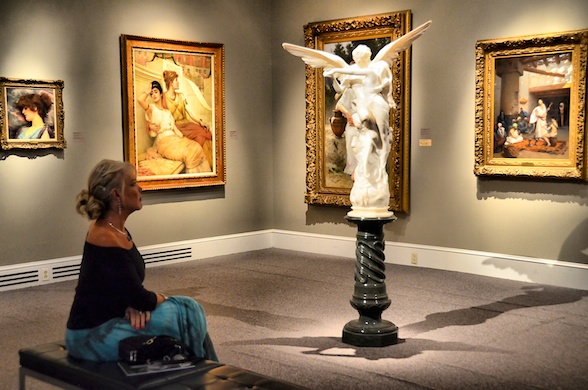 The New Orleans Museum of Art was initially funded through a grant by local philanthropist and art collector Isaac Delgado. On the winter of 1911, the Isaac Delgado Museum of Art opened its doors. Issac Delgado did not attend the opening due to medical issues and died soon after on January 4, 1912. The building itself was partly designed by the former chief engineer of New Orleans Benjamin Morgan Harrod.

In 1970-71, the Wisner Education Wing, a three level addition to NOMA’s left side, was funded by the Edward Wisner Foundation. In 1993, the museum underwent a large extension and renovation project that—combined with increased acquisitions—moved the museum to a place of prominence within the nation’s art museums.

Today, the museum hosts an impressive permanent collection of almost 40,000 objects. The collection, noted for its extraordinary strengths in French and American art, photography, glass, and African and Japanese works, continues to expand and grow.

The museum also includes a gift shop, a small theater for film screenings, and a cafe.

Although City Park suffered extensive damage from Hurricane Katrina, the museum is elevated and located on relatively high ground. As such, flooding was restricted to the basement, and most of the museum's permanent collection was not affected by the storm.