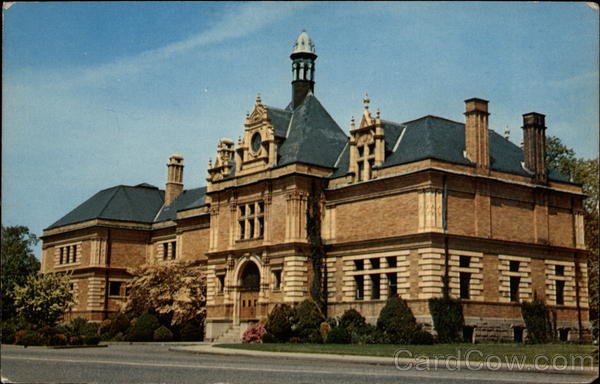 Inside the Roger Williams Park Museum of Natural History 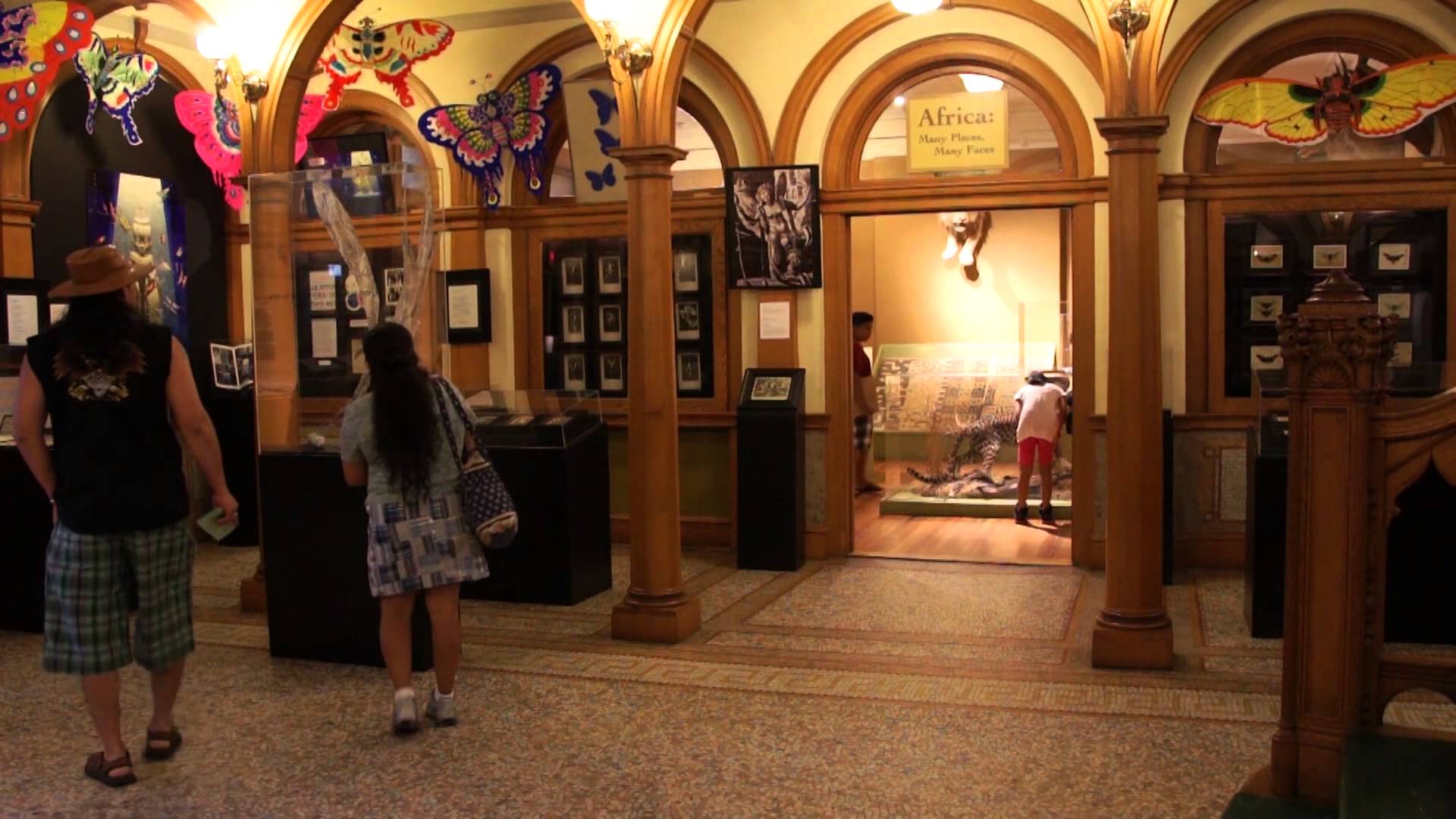 The park and museum are named after Roger Williams, the founder of Providence, Rhode Island, and are located on land donated by Williams family. The museum is part of the Providence Parks. Located in the Museum of Natural History, the planetarium is a dome theatre, which is only open during showtimes. Public planetarium shows are offered at 2pm every Saturday and Sunday, during RI February and April school vacation weeks and daily in July and August.

Rhode Island’s only natural history museum and planetarium, the museum has a mission “to steward and interpret natural and cultural collections through exhibits, education, and research to inspire people of all ages and cultures to enjoy the natural world, in order to better understand themselves and the world.”

The founding of the museum was precipitated by a donation of privately amassed mammal and bird specimens by former Providence resident, John Steere. The offer coincided with the museum-building era that characterized many American cities in the late 19th century. The museum was embraced by its local community as a source of civic pride and as a visionary monument to science on the brink of a new century.

The museum houses more than a quarter million objects, of which about 85% are natural history objects and 15% are cultural materials.

"Museum of Natural History and Planetarium." The City of Providence. Accessed January 16, 2016.  http://www.providenceri.com/museum