The Joy Homestead is an historic house in Cranston, Rhode Island. The house was built sometime between 1764 and 1778. It was acquired by the Cranston Historical Society in 1959, which now offers tours and educational programming at the site. 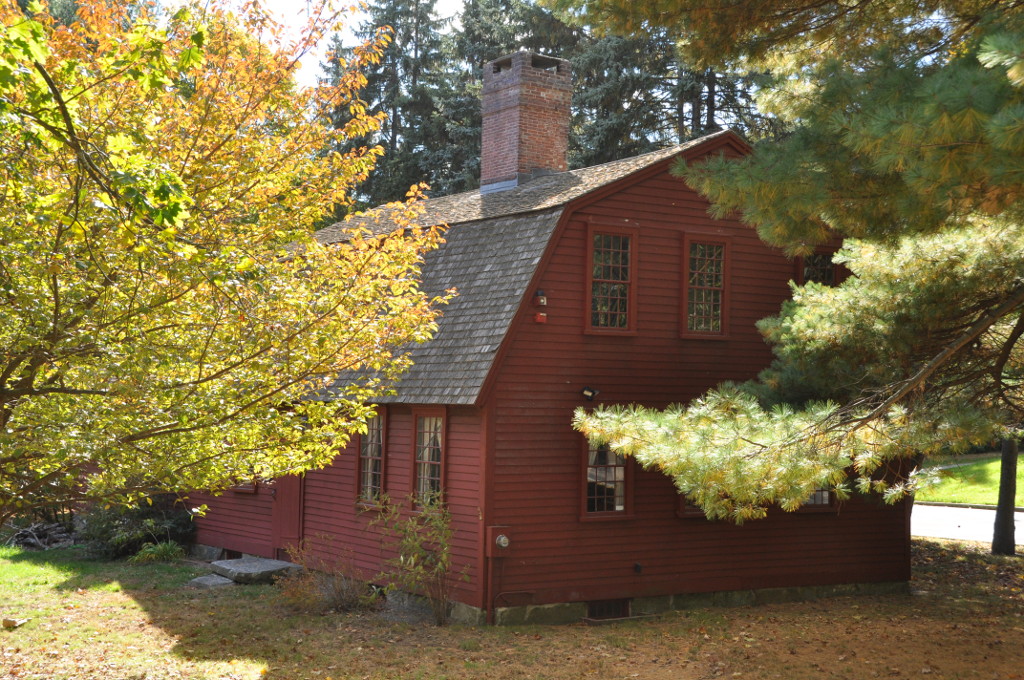 The original part of the homestead is a small one room building where Job Joy and Rachel Westcott raised their ten children. Their son, Samuel Joy, added the larger addition later. Samuel was a shoemaker, currier, and tanner, and owned a water-powered mill across the street. The mill produced many products and the area became known as Joy Town, serving as an early industrial center for Cranston.

The homestead is now a red house of ten rooms and a deep cellar. It is believed to have been a stopped point on the first day’s march in 1781 of the French Army troops on their way from Providence to Yorktown during the Revolutionary War.

Generations of the Joy family lived in the home until the last member of the family sold to house to Henry Knight in 1901. Knight in turn sold the land to Albertus Colvin, who divided the property and sold it the Homestead to the Cranston Historical Society in 1958. The house was listed on the National Register of Historic Places in 1971.

For over thirty years, the Joy Homestead has been the site of Cranston Historical Society’s educational program for Cranston’s third graders. The Homestead is open to the public for special events and can be toured by appointment or rented for family or organization events.