The Polk County Historical Society was established in 1974 with the aim of displaying and preserving artifacts, documents, photographs, period clothing and other materials related to the county. It is located in the former Hawkes Children's Library, which was built in 1921 and is listed on the National Register of Historic Places. It is named after Albert King Hawkes, a philanthropist and resident of Atlanta who owned an optical company, who donated the funds for its construction; he required that the library become geared towards children. He donated money for other projects as well. Architect Neil Reid, also from Atlanta, designed the building in the Georgian Revival style, which was popular at the time. It operated as a library until the early 1970s. The historical society renovated the building and opened it to the public in 1978. 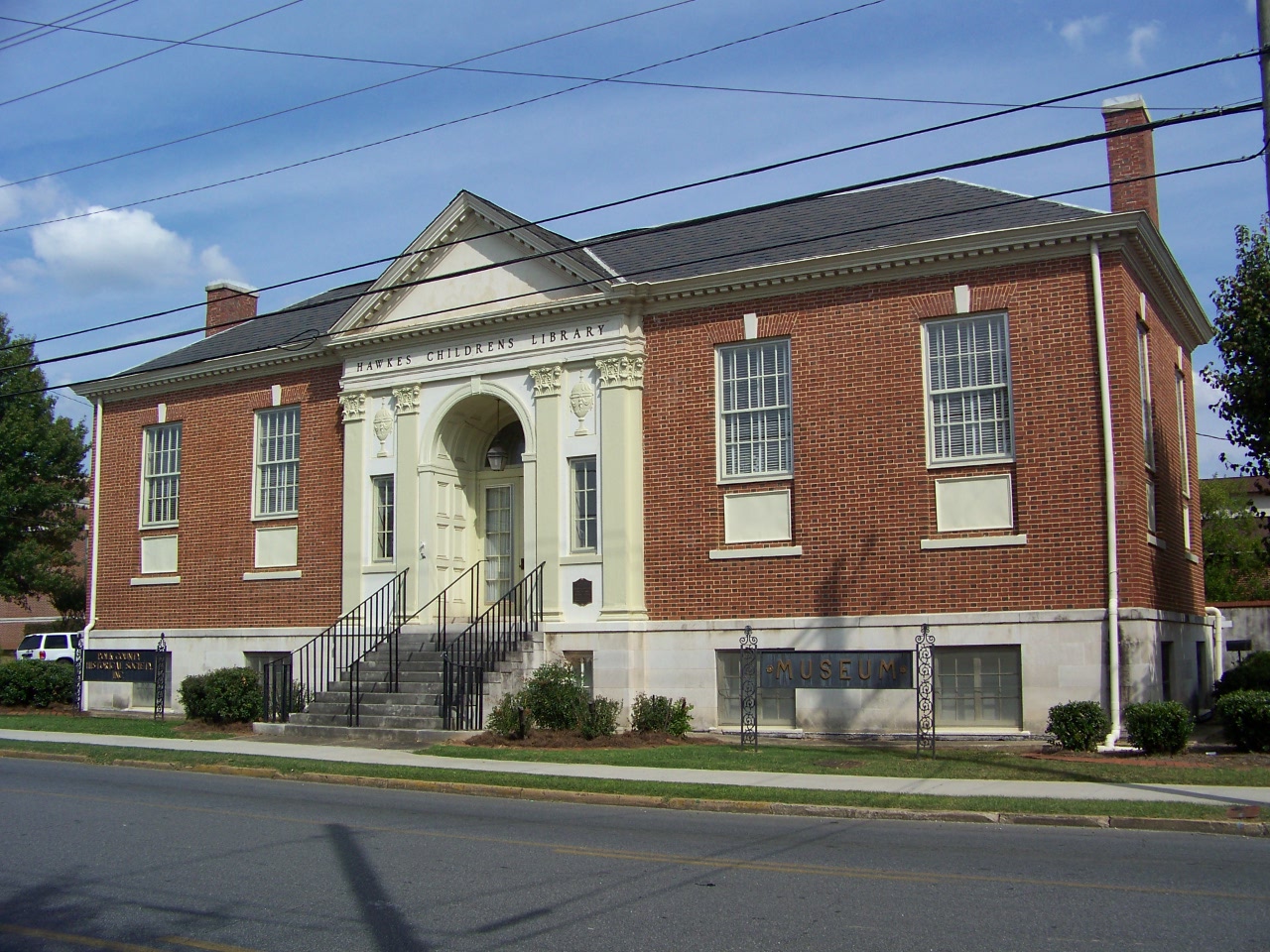 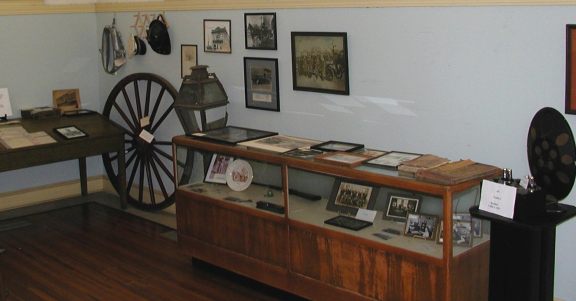