Located just a few miles from Milledgeville, Andalusia Farm was the former home of acclaimed American writer, Flannery O'Connor, who lived here from 1951 until 1964 when she died of Lupus. She is best known for her short stories, for which she earned awards and wide recognition. The entire property consists of the farm buildings, the family house, and hundreds of acres of undeveloped property, giving it a natural setting. It is at the house, which was built in the 1850s, where O'Connor wrote the majority of her works. 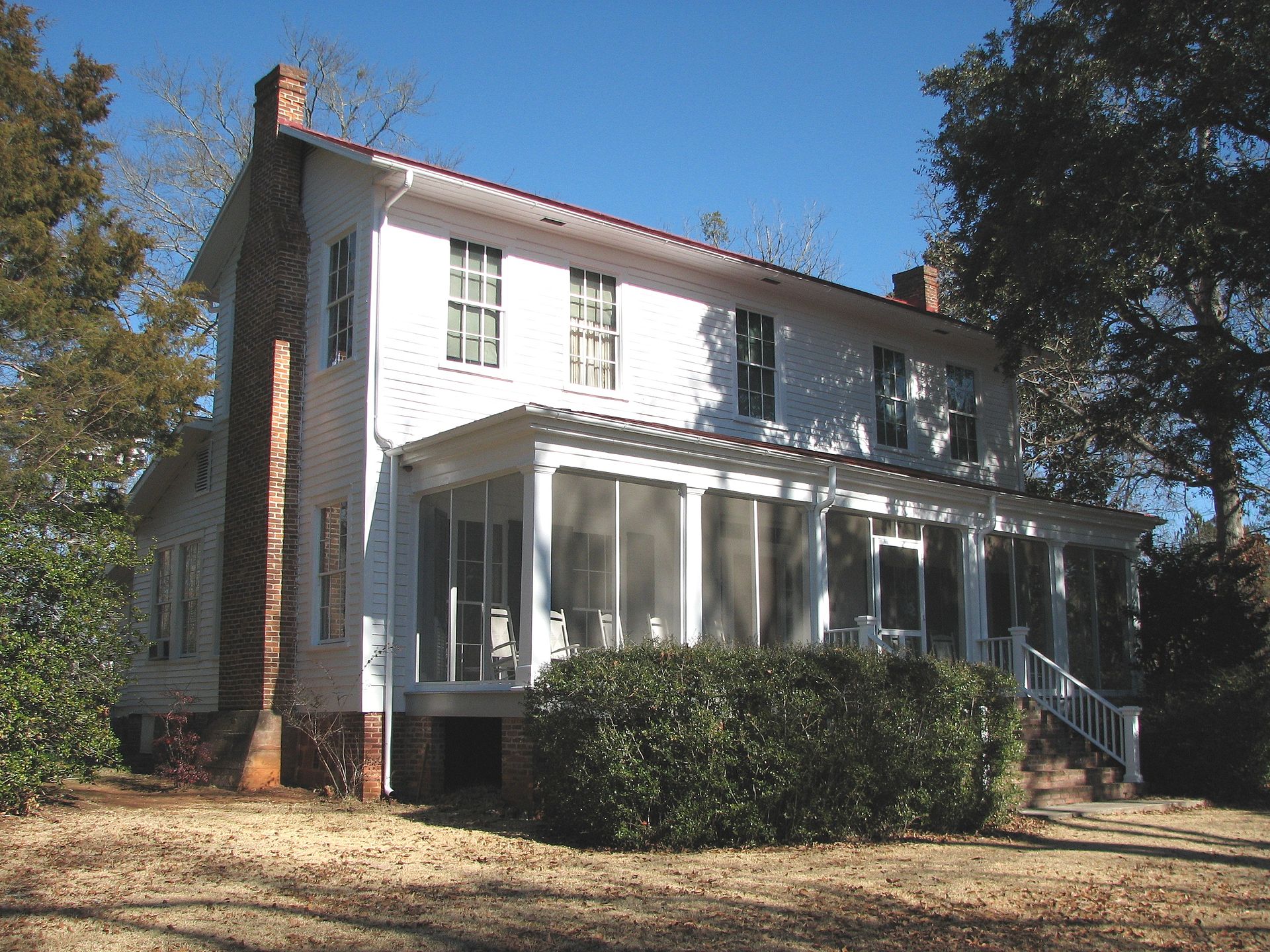 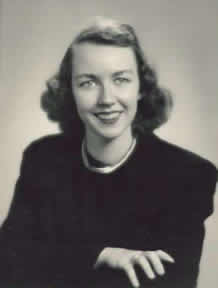 Human presence at the farm goes back 12,000 years. Archaeologists have found numerous Native American artifacts and there are also mounds on the property. The site was also where Europeans and Natives traded, as several trade routes converged here. In the mid-19th century, the site was a large plantation, whose owners gave the name of the farm house "Andalusia." Flannery's uncle, Bernard, bought the property in 1930 to use it as a weekend getaway to raise horses. Flannery visited the house when she was growing up. She moved to the house in 1951. Her father also died of lupus. In 2001, two cousins established a foundation to develop and support Andalusia, which was opened to the public in 2003.