Lieutenant General George Washington documented in his personal diary that he stopped at Rhodes' Tavern in the winter of 1798 on his final voyage to Mount Vernon. The tavern was originally owned by a William Evans and he left the tavern in his will for his daughter. It remained in the family until she sold it to a stage coach company in the mid 1800s. 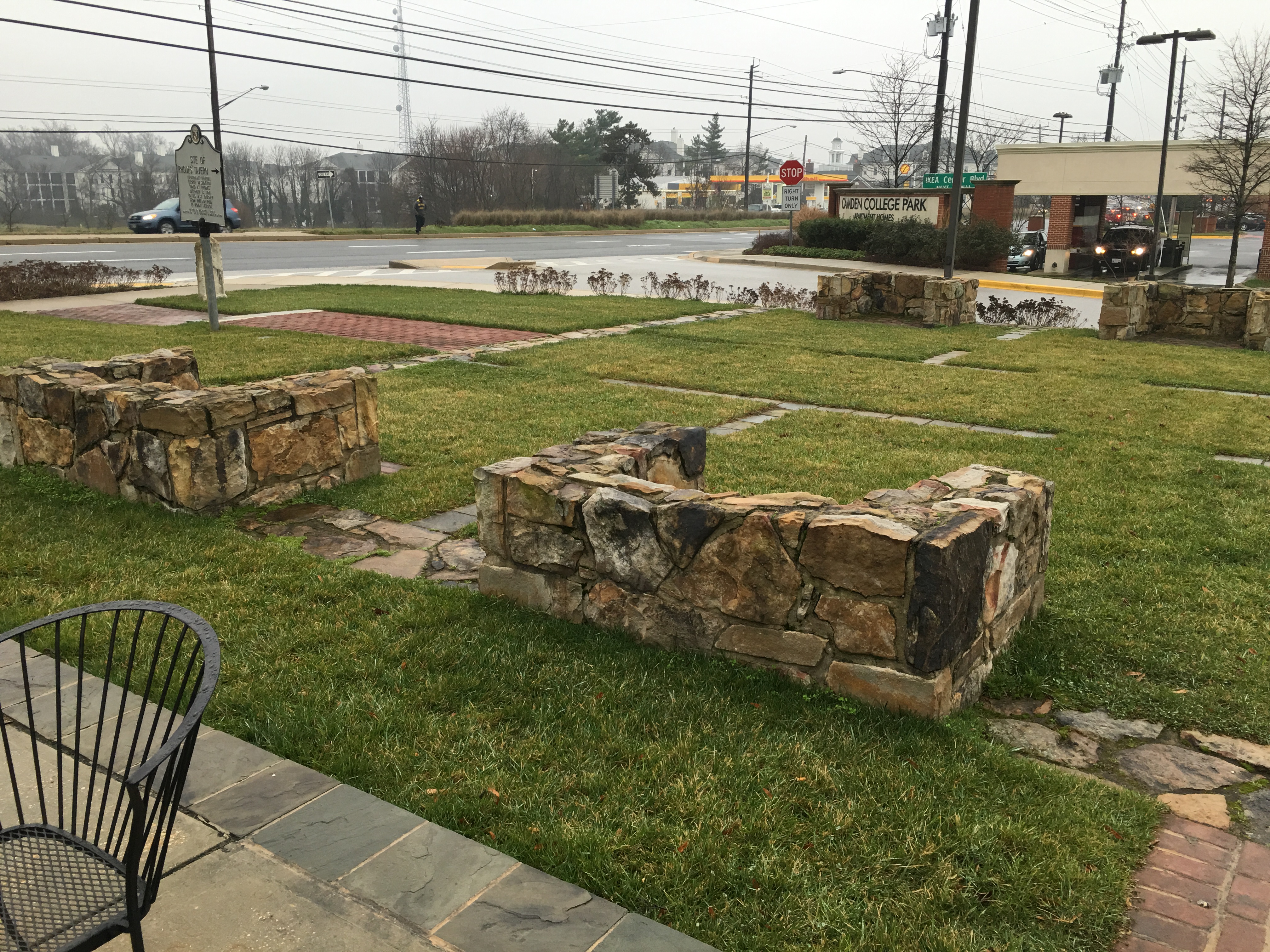 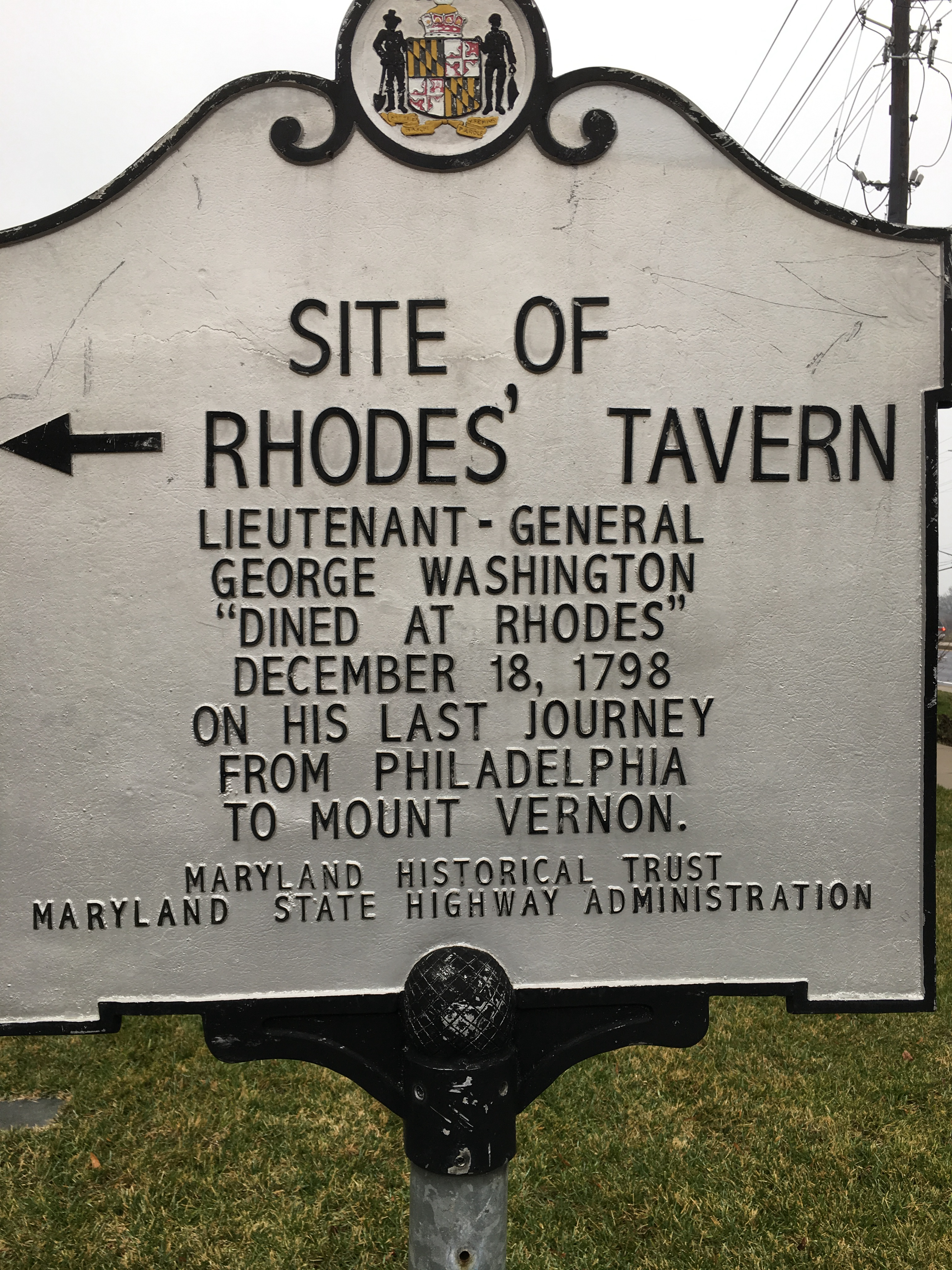 The Rhodes' Tavern was owned by a man named William Evans and managed by Thomas Rhodes in the 1700s. It was located at the midway point between Washington D.C. and Baltimore MD. In 1806 William Evans passed away and left the tavern to his daughter in his will. She managed the property for two decades but ended up selling it to a very popular stagecoach company two decades later.

In 1835 the business was sold to John W. Brown. The name was then changed from The Rhodes' Tavern to The White House Tavern( Brown's Tavern). It was used by many people traveling to Baltimore Maryland. Mr. Brown managed the Farm and cottages for eighty years until the current owners took over in the early 1900s and changed the name to Del Haven Hotel and it remained open until the early 1990s.

The taverns located here over the years provided shelter to many travelers. The original site was demolished in 2001 and plaque was dedicated to the historical landmark. It is said that the current owner of the property still lives in this local area. There are many restaurants and housing developments that now surround the few bricks that remain.