The Hofwyl-Broadfield Plantation is a historic property that was once a thriving rice plantation and later a dairy farm. It is listed on the National Register of Historic Places and is also a George State Historic Landmark. It is believed that the house on the property was built in the 1850s. The land was bought in the early 1800s by William Brailford and he named it "Broadfield." The last descendant of the family died in 1973 and willed the property to the State of Georgia. The house is now a museum and contains original furnishings and items owned by the family. Archaeological excavations have uncovered many artifacts, shedding light on previous owners of the land as well as the lives of the slaves who worked on the plantation. Most of the land has since returned to being marshes. 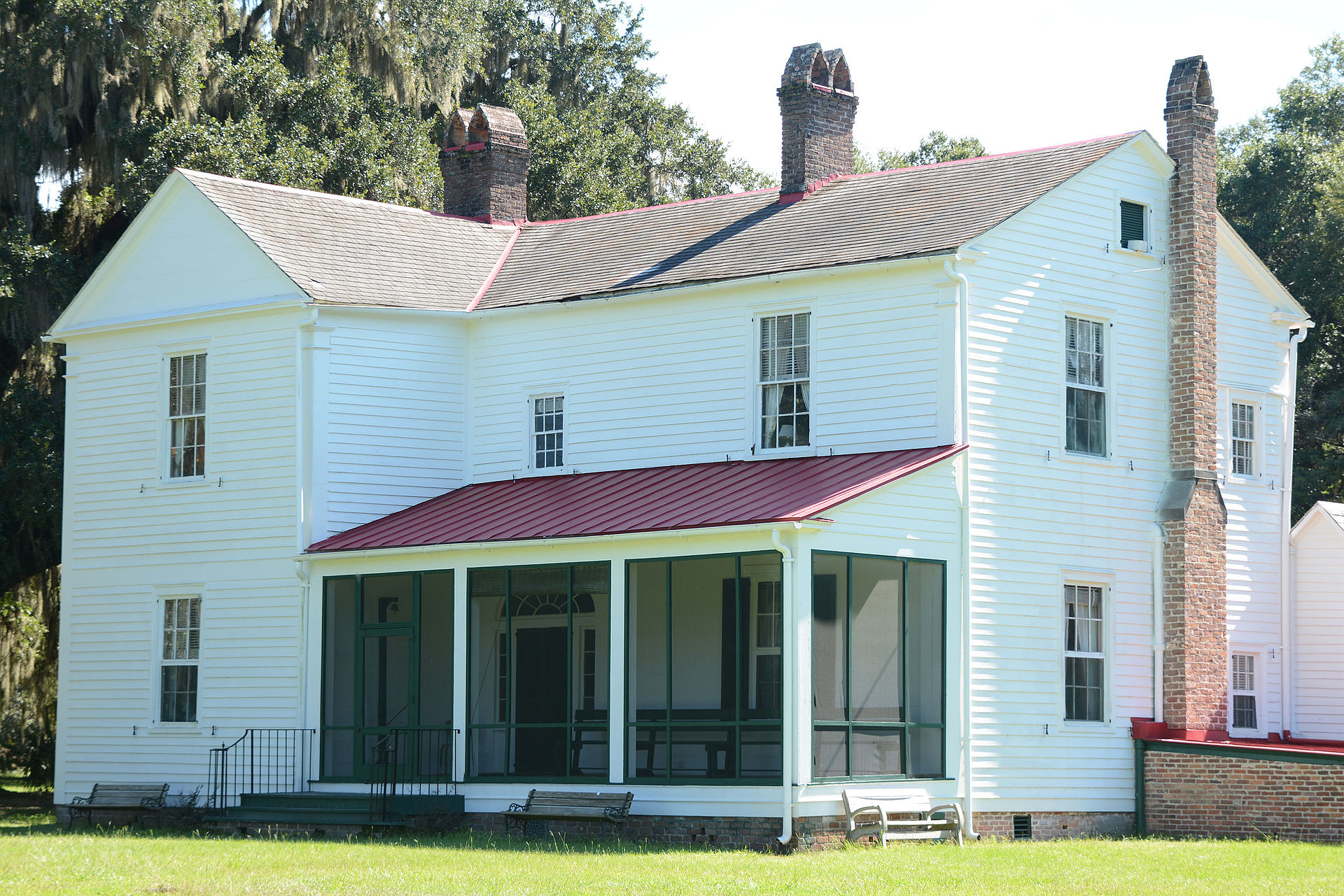 At its peak before the Civil War, the family owned 357 slaves who worked in the rice fields. The war was devastating on the family's finances but Brailford's daughter, Ophilia, and her husband George Dent, continued to grow rice until which lasted until 1915 (they named the plantation "Hofwyl"). After the war, rice growing was no longer as profitable and by the early 1900s the family began to transition to dairy farming and discontinued rice planting in 1915. The dairy farm operated until the early 1940s.


Originally names the Broadface, the Hofwly –Broadfield Planation was renamed in 1806 when the land was purchases by William Brailford; after his death the land was passed down to his son-in-law, James M. Troup. In 1849 the property contained about 7,300 acers and utilized 357 slaves by the time Troup died that year. In 1850, the main house was built by Troups daughter and son-in-law, the Dents; this is when they added “Hofwly” to the name.

After the American Civil war, the taxes were so large they sold parts of the land and by 1880, Dent finally took back all the land but all his wealth was gone. Five generations lived on the land and in 1942 the property was finally out of debt from the war. Only generations of the family lives on the plantation until the last person (Ophelia Dent) died in 1973, and she left the property to the State of Georgia.

Since this time, the rice fields have been taken over by the marhes. The plantation was claimed by the National Register of Historic Places in 1976 and is operated as a Georgia Historical site. The Department of National Resources now care for the 1268 acres of land and over 690 acres of marshes.