Situated in Fort Rucker, which just east of Enterprise, Alabama, the Army Aviation Museum preserves Army avitaion history from the use of hydrogen balloons during the Civil War to the modern-day Apache helicopters. The museum features 50 aircraft on display but contains 160 in its collection. These range from airplanes, helicopters and various vertical flight aircraft. In addition to the aircraft, the museum also holds 3,000 aviation relation items. There is also an extensive research archive that can be accessed by appointment. The museum features several exhibits including the Vietnam War Memorial, Super 68 (the helicopter immortalized in the book and movie "Blackhawk Down"), and the Army Aviation Hall of Fame. Another interesting item on display is a replica Wright Model B flyer. 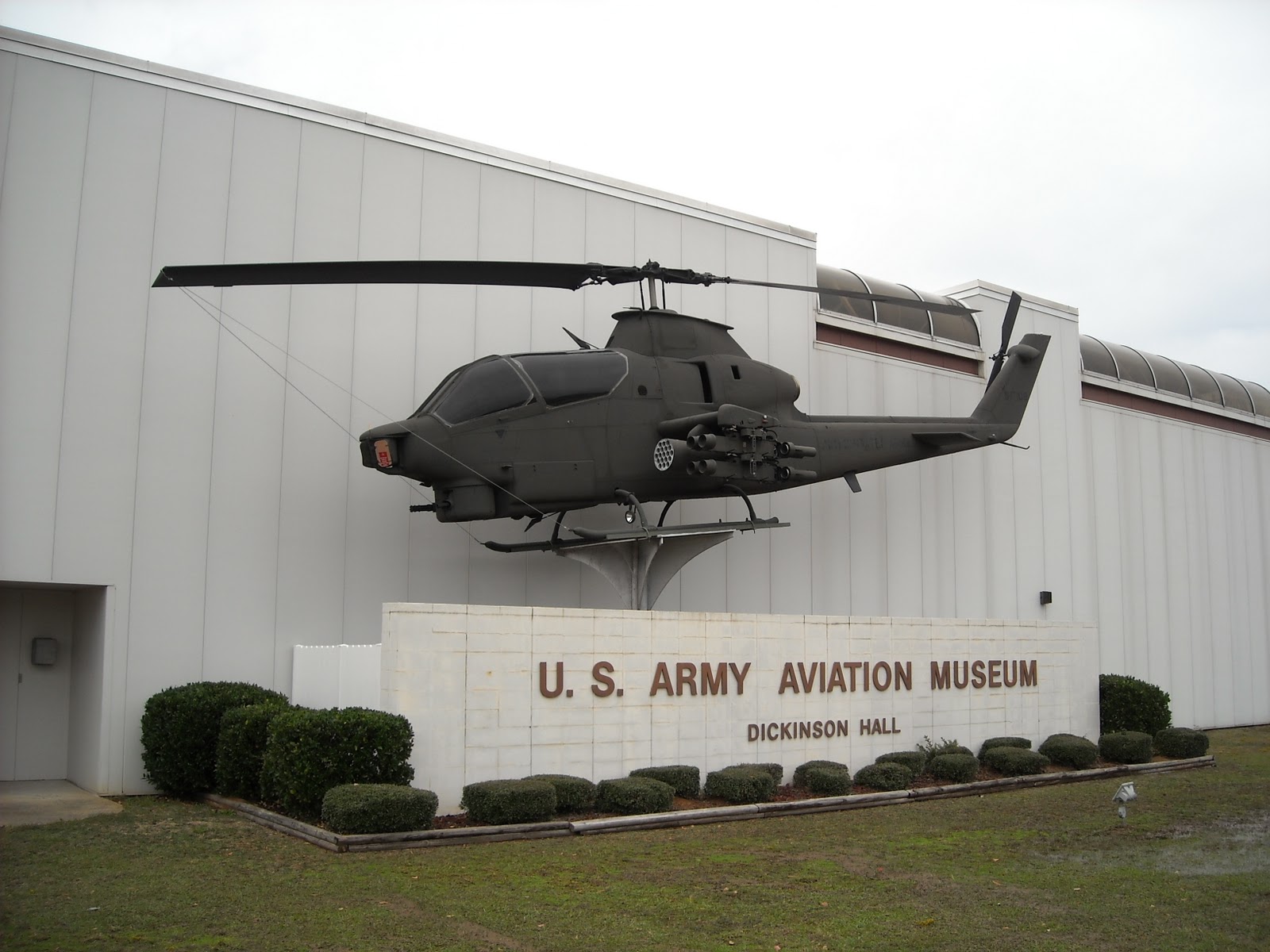 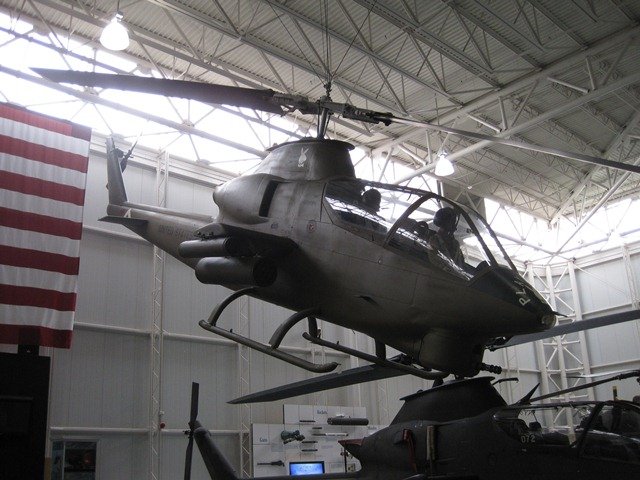 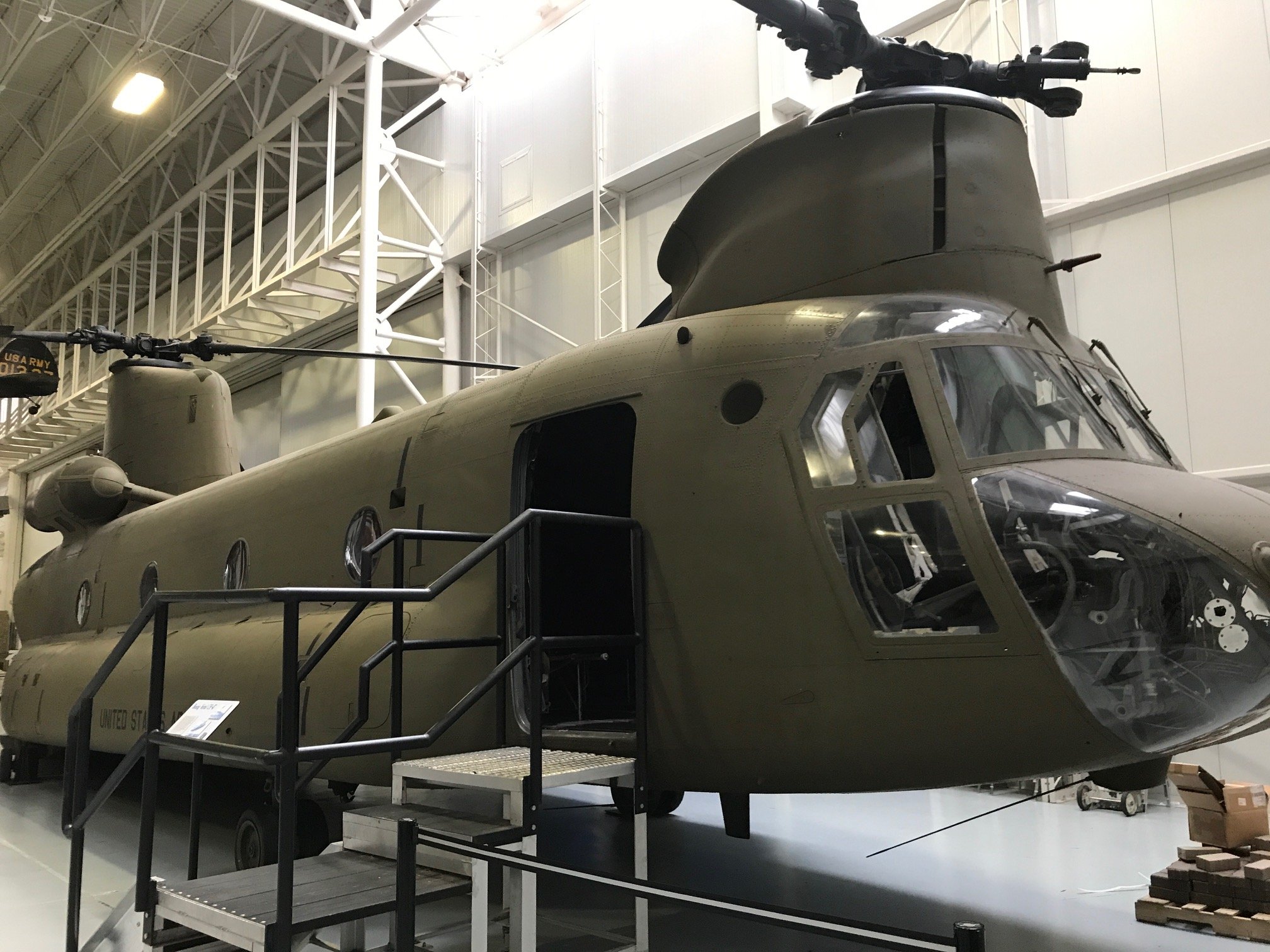 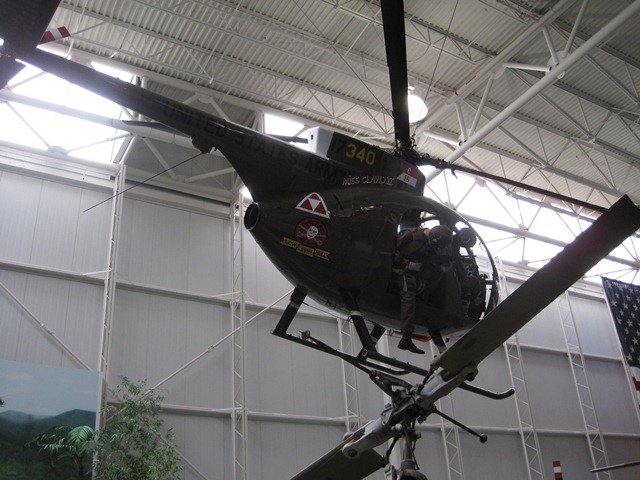 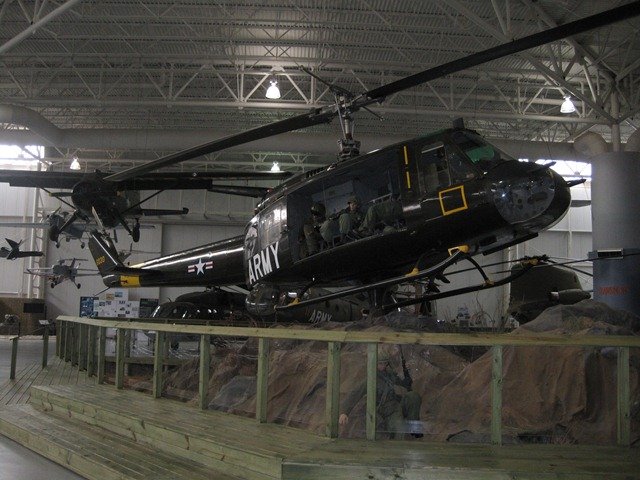 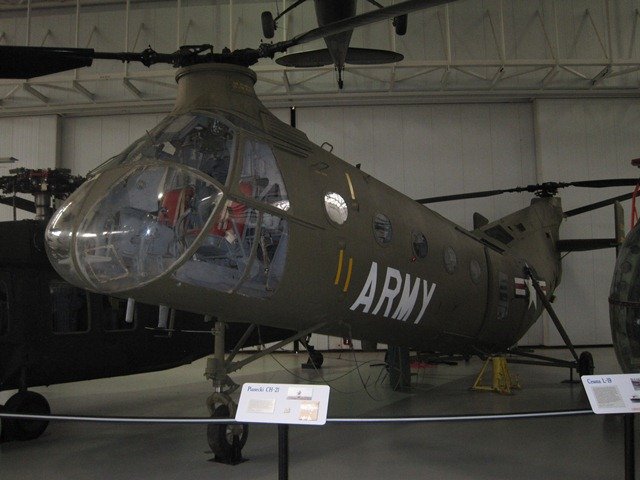 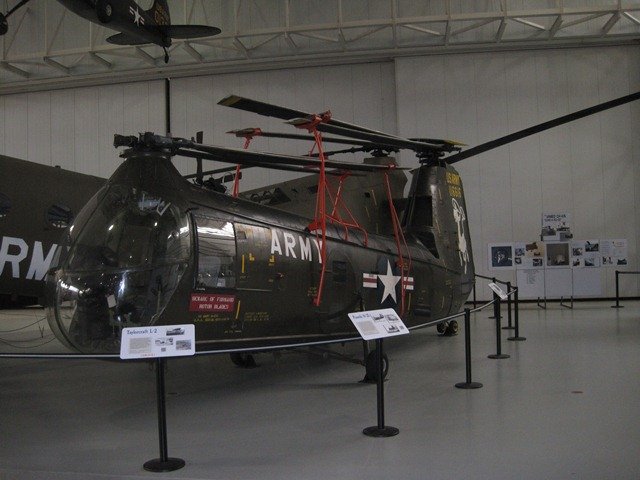 The Army Air Service was established in May of 1918 and military aviation played a major role in every war that followed. General William Mitchell reached out to his superiors at the end of World War I and hoped to create a branch of the military that was separate and independent from the army and navy. While the idea was ahead of its time, the Army Air Corps grew and the Air Force was established as a new branch of the military following World War II. However, the Army continues to maintain its own aviation units with an emphasis on military transport and air combat via helicopters.

The Army began combat operations during World War II in November 1942 of the coast of North Africa. L-4 Grasshoppers and L-5 Sentinels were used to conduct artillery barrages, direct bombing missions, and gather intel. The Korean war was a big step in the progression of Army Aviation. The Korean war was the first to see the invention and application of helicopters. The Air Force finally became independent of the Army during the Korean conflict. Helicopters proved to be wildly effective due to the rugged terrain of the Korean peninsula. The demand for helicopters skyrocketed but the supply of airframes and pilots was scarce.

In 1951 the Army started organizing helicopters into usable transport companies as well as began training pilots. It is important to note that an ongoing rivalry between the Army and the Air Force regarding resources, aircraft, and supplies became a leading issue of contention in the early years of the Air Force. Due to this rivalry and a lack of clarity, a shortage of airframes occurred. For example, the Army only had two companies of H-19 Chickasaw helicopters at the time of the Korean War. During the war, the need for pilots was felt at a time when all Army aviation training occurred at Fort Sill, Oklahoma. The Army eventually decided to move the new home of Army aviation to Fort Rucker, Louisiana, and this is where aviation training is still conducted today.

In 1956, the Army began creating attack helicopters. The first armed helicopter company was deployed in Thailand in 1962. Armed helicopters proved essential to the cavalry in Vietnam. In addition to transporting troops, helicopters were used for medical evacuations that saved thousands of lives. The most common helicopter used in Vietnam was the UH-1 or also known as the Huey. Its arrival began in 1964, and before the end of the war there were nearly 5,000 aircraft in Southeast Asia.

In the coming years, helicopters were used for medical evacuation, command and control, and most importantly air assault.  The attack helicopter of choice was AH-1 Cobra (AH stands for Attack helicopter) which was deployed in 1967. Although the Cobra and Huey were the most numerous, several other airframes were used in Vietnam such as the CH-47 Chinook, the OH-6 Cayuse, the OH-58 Kiowa, and the CH- 54 Tarhe.

In the 1980s, Army Aviation saw the creation of the AH-64 Apache, the UH-60 Black Hawk, and the OH- 58D Kiowa. Along with the introduction of new airframes Army Aviation grew significantly in size as well. With this growth also came complex training issues, as well as management and organizational challenges. Military leaders and the Secretary of the Army created the Army Aviation Branch on April 12, 1983.