The Museum of East Alabama opened in 1989 and receives about 2,000 visitors per year. It focuses on the history of the area encompassing Lee, Macon, Russell, Chambers and Tallapoosa counties. Exhibits cover Native American (Creek) history, agriculture, railroads, industry, the WWII prisoner of war Camp Opelika, and the town itself. The museum houses 5,000 artifacts related to these areas as well the rest of the state.

The Museum of East Alabama opened in 1989. 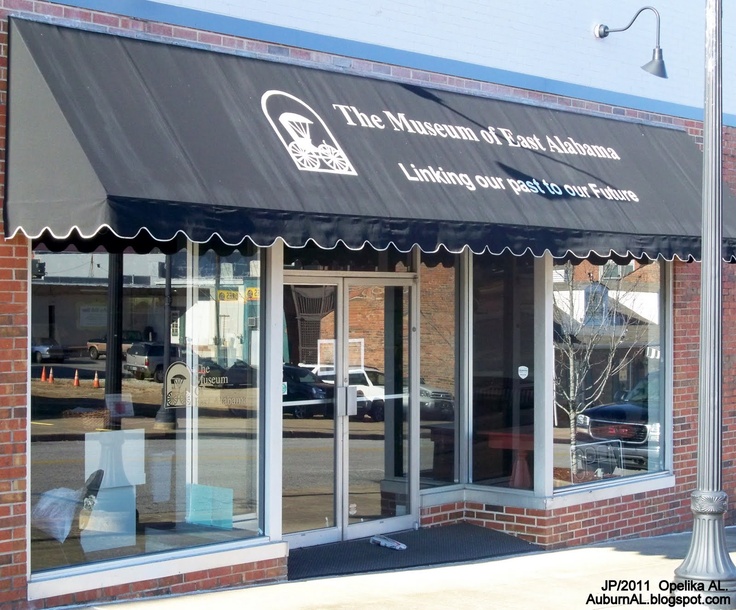 Camp Opelika was activated in December 1942 and at its height held around 3,000 prisoners. After the war, it was used for veteran housing and later became an industrial park.