Built in 1854, the Alston-Cobb House is one of the finer homes constructed in southwest Alabama before the Civil War. Designed in the Greek Revival style, today it is the Clarke County Historical Museum. It was built by Dr. Lemuel Lovitt who had a separate structure, which no longer remains, for his practice. Other structures have been moved to the property: the Creagh Law Office, the Turner Corn Crib, and the Matthews Cabin. All of the properties can be toured. The Alston-Cobb House house was placed on the National Register of Historic Places in 1979. The museum also holds various events during the year, including Pioneer Day, and features changing exhibits. 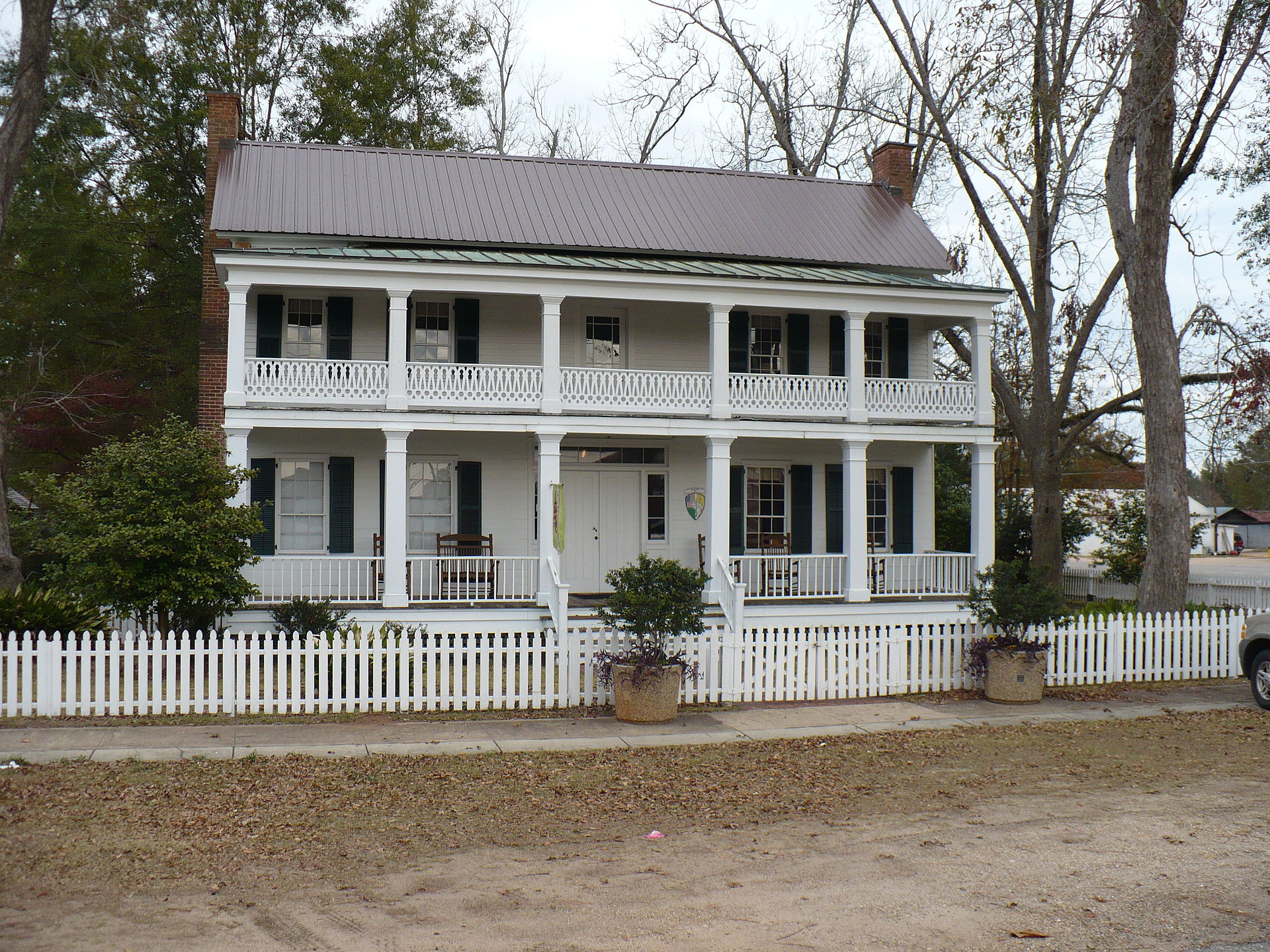 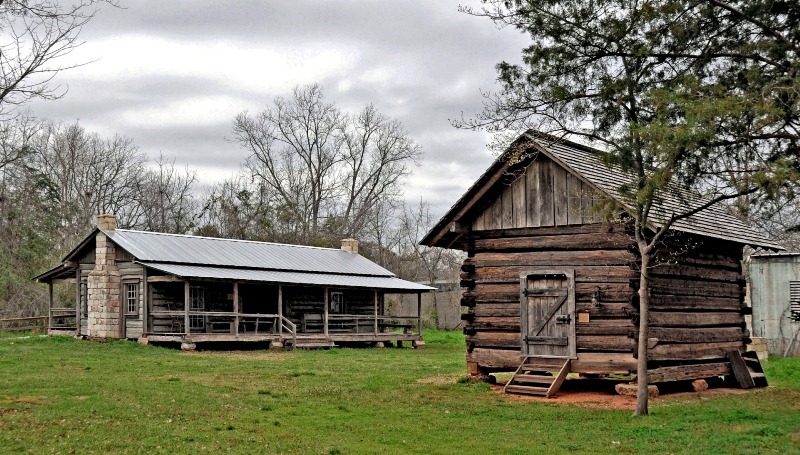 Several families owned the house including the Cobb family, who resided here from around 1880 to the mid 1970s.