Magnolia Grove is a historic home in Greensboro, Alabama. It was built in 1840 by planter and lawyer Isaac Croom. He and his wife lived there until their deaths in 1863 and 1878, respectively. The house passed to her niece, Sarah C. Pearson who then married James M. Hobson who worked as a probate judge. Their son, Richmond, would eventually become well known throughout the country. During the Spanish-American War (April-August 1898), he and seven other volunteers attempted to sink the USS Merrimac to block Spanish ships from entering Santiago Harbor in Cuba. Before they could sink it, Spanish fire damaged the steering and eventually sunk it before the intended location. They were captured but later released after the war. All of them received the Medal of Honor; Richmond received his in 1934. The house features furniture and belongings of the Croom and Hobson families. It is listed on the National Register of Historic Places. 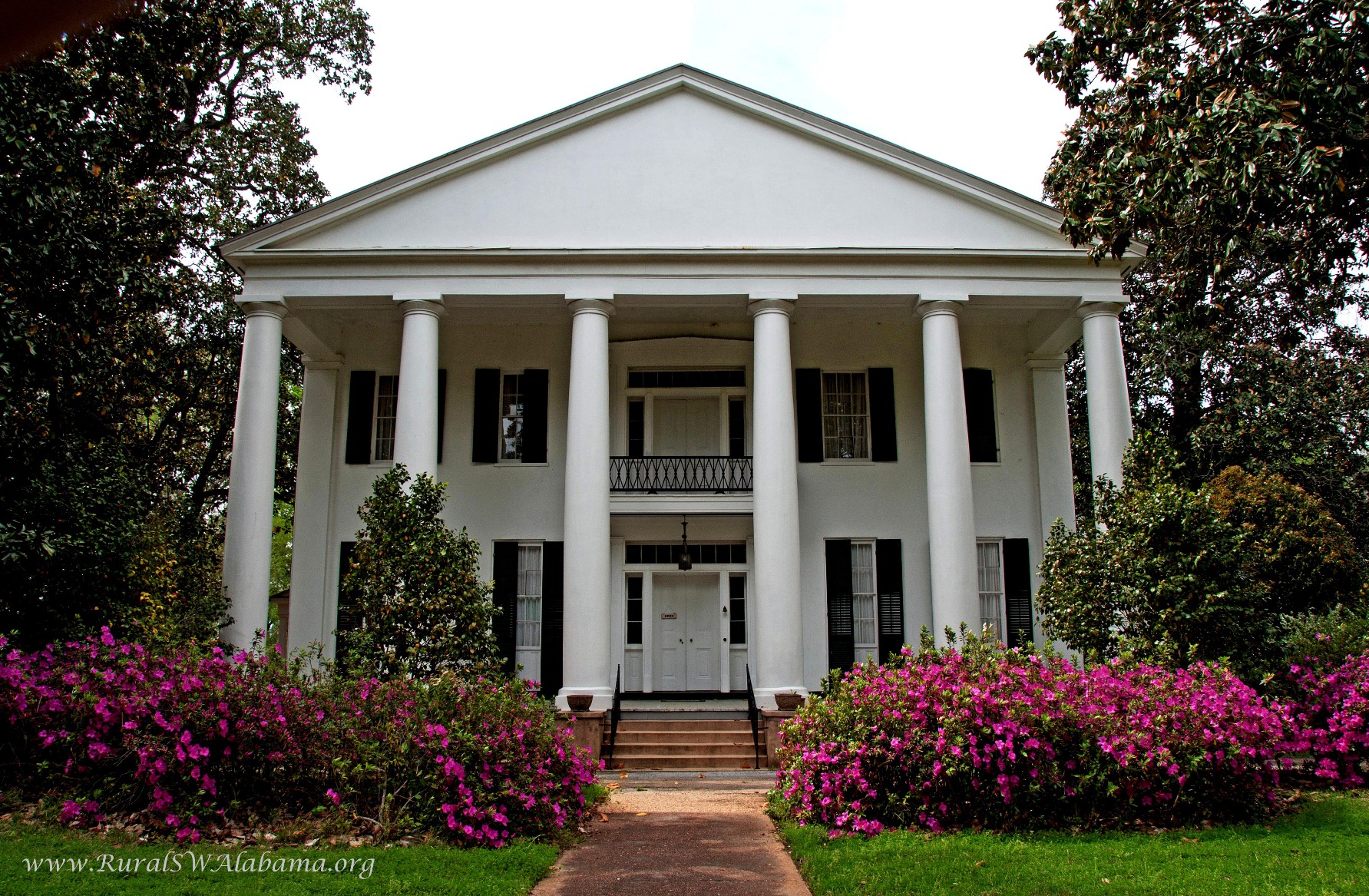 Richmond Hobson was not only a war hero, he was also a progressive politician in the South. He championed civil rights, women's rights, and was strongly against alcohol and drug use. He served in the U.S. House of Representatives from 1907-1915.

Thursday through Saturday 10 am-4pm. Other times by appointment