Located in the historic Company E of the 167th Infantry of the Alabama National Guard Armory, the Guntersville Museum preserves the history of the city and the surrounding region. It features exhibits on the Paleo-Indians that lived in the area thousands of years ago, the watercolor paintings of Frank Nelson, and the natural history of the area. This last exhibit contains a large collection of birds mounted by self-taught taxidermist Bessie Rayburn Samuel in the 1920s. The museum opened in 2006. The armory was built by the WPA in 1936 and is listed on the National Register of Historic Places.

The Guntersville Museum, formerly the armory for the 167th infantry of the National Guard. 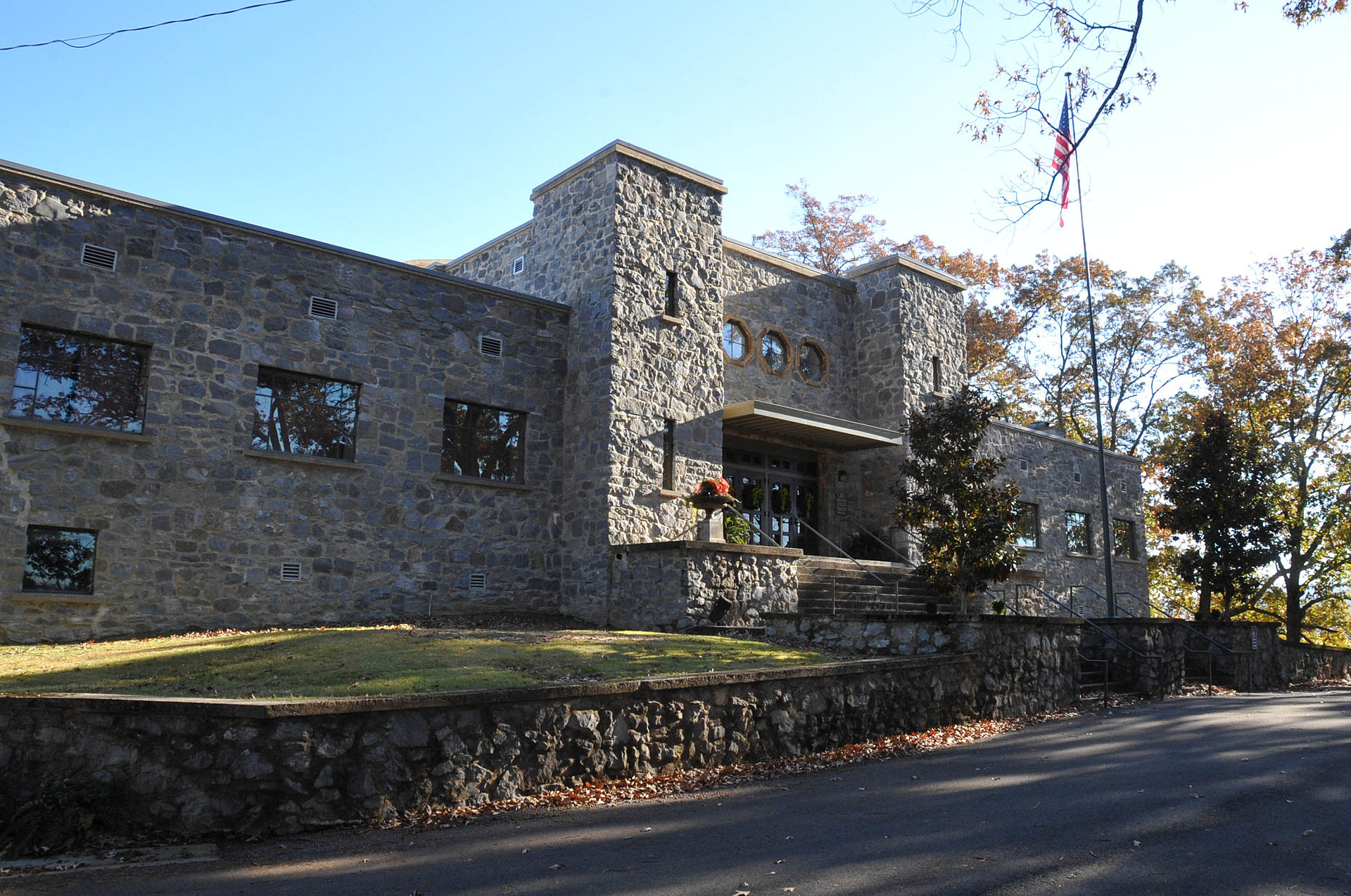 The armory was one of 36 that were built in Alabama. The impetus to build armories in the country, mostly in the north and midwest, started in the 1880s and their purpose was to be a base from which the National Guard could quell union labor strikes (Alabama did not have problems with union strikes). In 1903, the Guard's purpose changed to that of backing up the military during military conflict. After WWI, the interest and construction of armories increased all over the country. The armory in Guntersville was used as a fire station beginning in the 1970s (a new armory was built) through the mid 1980s.