Located in Stevenson, Alabama, Fort Harker was built by Union troops and former slaves in 1862. At that time, Stevenson was an important strategic location as it was located at the intersection of two major railroad lines (with an accompanying depot) and was also near the Tennessee River. Union control of this area provided access to supply lines and served as a staging point that supported campaigns into southern Tennessee and northeastern Alabama. Union control of this area also prevented Confederate officers from resupplying and sending reinforcements to Chattanooga. This fort served as a major staging point for the Union offensive that took Chattanooga in November, 1863. Confederate troops never directly attacked Fort Harker, but there were several minor skirmishes between Union and Confederate troops throughout the area. Restoration of the fort took place in the early 1980s and it became a park in 1985.

This historic marker is located near Fort Harker which was restored in the 1980s. 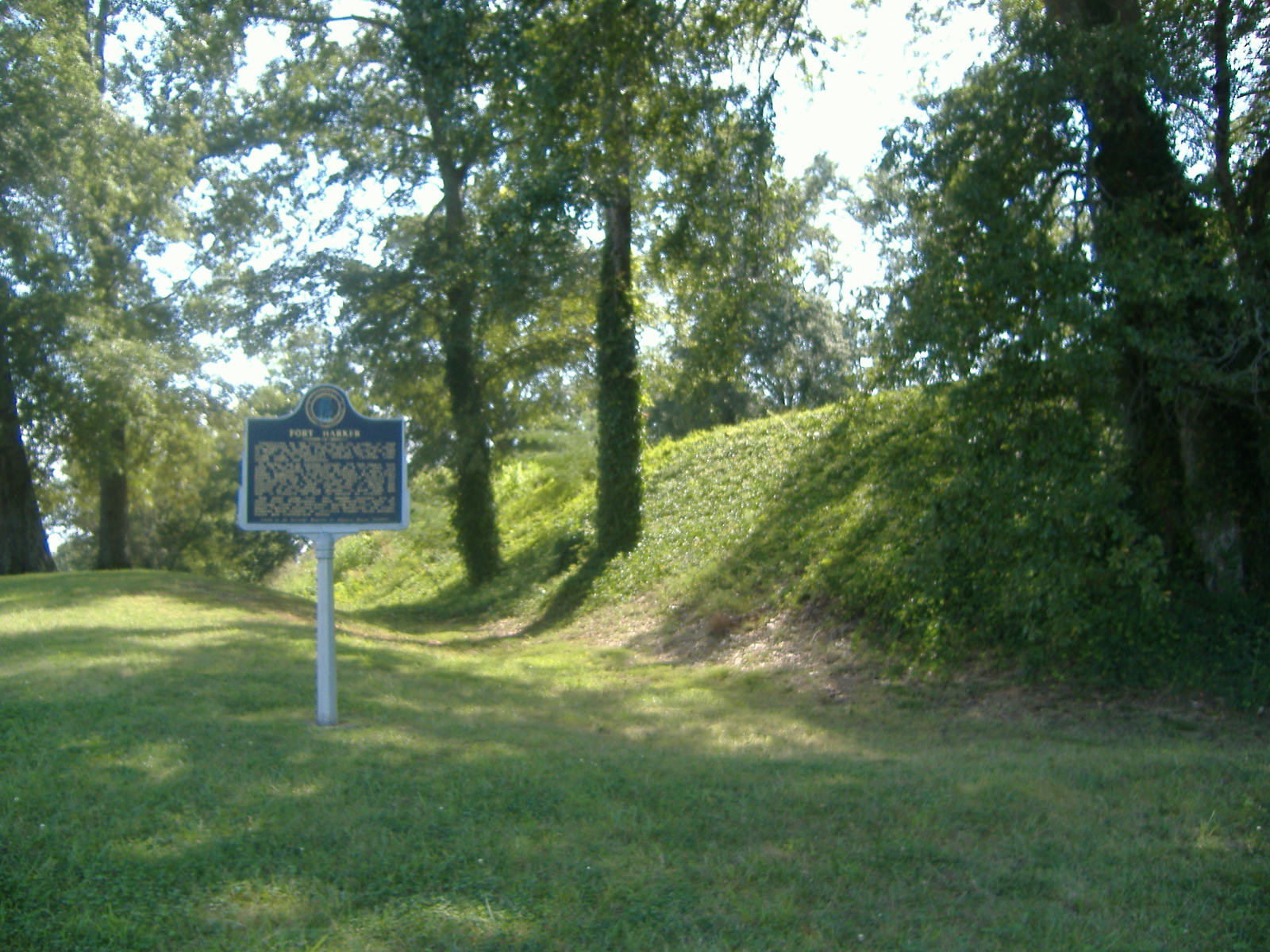