Eagle River Stadium is a historic indoor hockey stadium in Eagle River, Wisconsin; the building also houses the Wisconsin Hockey Hall of Fame. It was built in 1933 and was the first indoor hockey stadium constructed in the state. For many years boxing fights were also held there (the floor was dirt at the time). The stadium is the home area for the local high school team, the Eagle River Recreation Association Youth Hockey Association, and a semi-pro hockey team, the Eagle River Falcons. Given its importance in hockey in the state, the stadium was placed on the National Register of Historic Places in 1994. 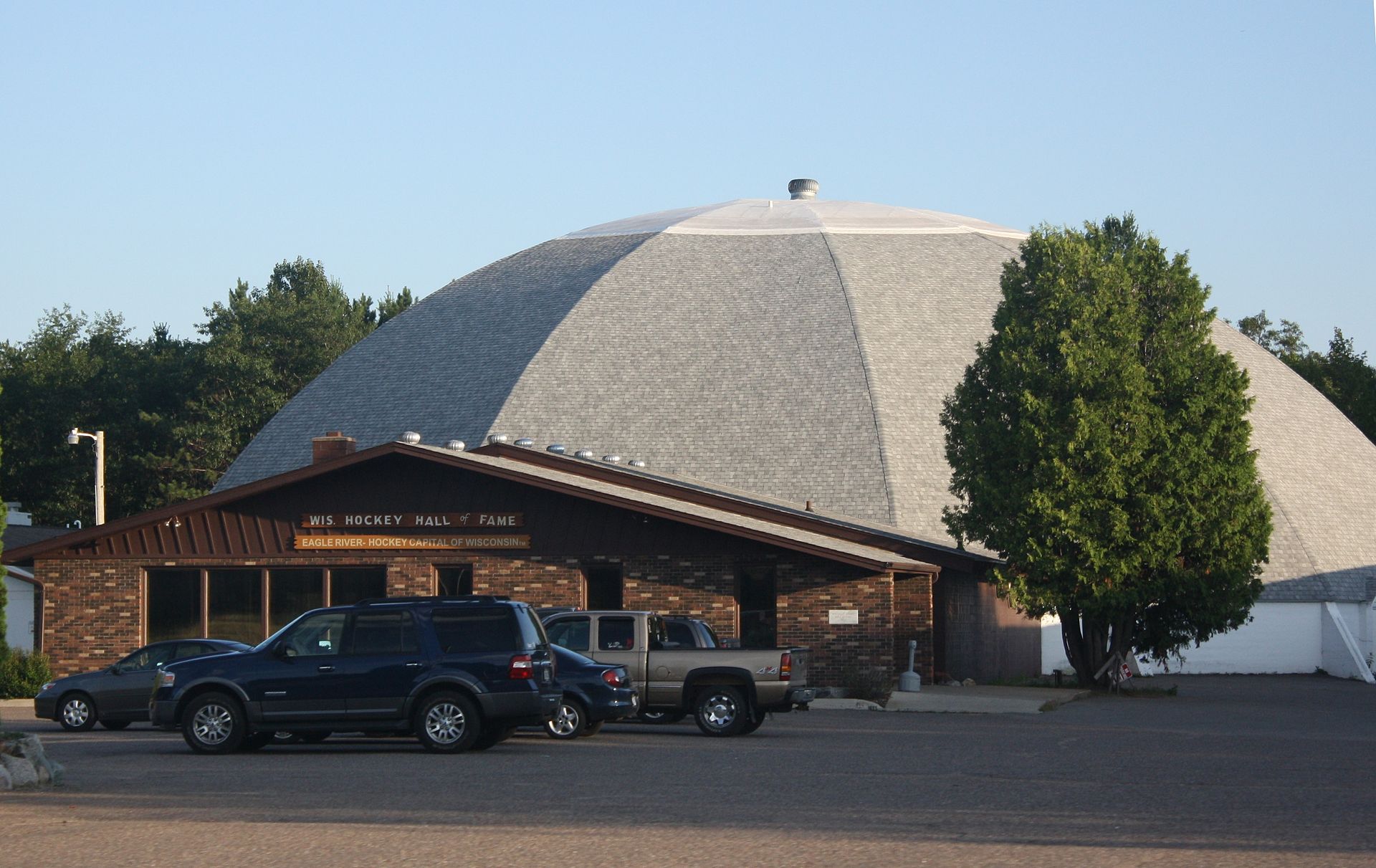 Hockey was very popular in northern Wisconsin during the 1930s and semi-pro teams played here. Interest declined in hockey declined during WWII but rebounded a couple years afterwards. Subsequent owners did not maintain the building very well. When the Eagle River Recreation Association bought it in 1964, they repaired and made upgrades, including laying down a permanent concrete floor. The Hall of Fame moved in in 1983.