Built in 1927, the Ridgeley School is one of the five thousand schools and other buildings constructed in the early 20th century to provide education to African American children in the south. Segregation under Jim Crow laws kept the majority of African American from receiving a good education. In order to counter this problem, clothing manufacturer Julius Rosenwald established the Rosenwald Fund in 1917. Money would be given to communities provided that they match the funds through donations and taxes. The school was listed on the National Register of Historic Places in 2015. Today it is now a museum.

The Ridgeley School and others were designed with large windows in order to capture as much natural light as possible since electricity was less available in rural areas. 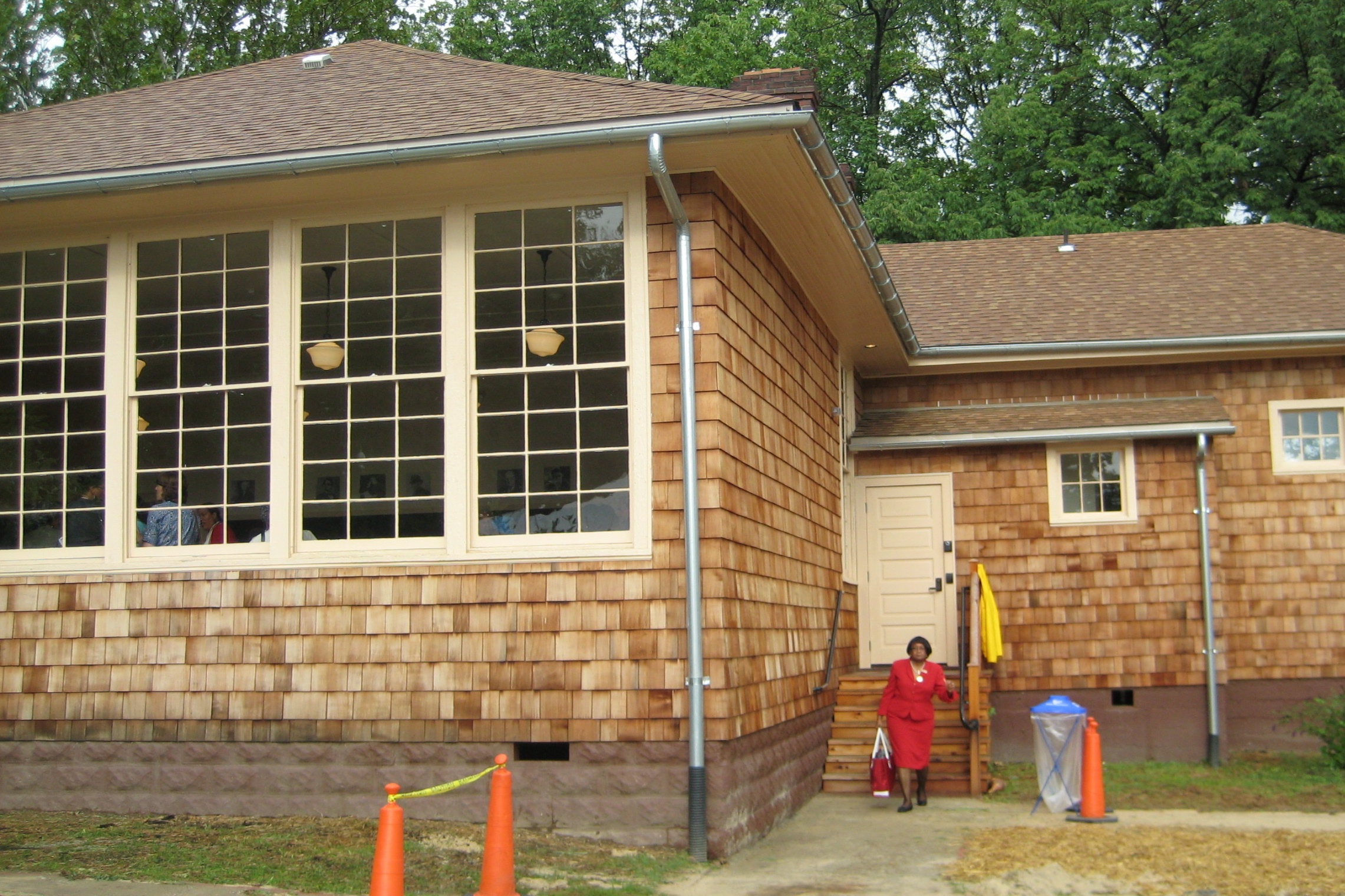 The fund ran out of money in 1948, but $70 million dollars was given to schools, colleges, universities, museums and charities. Julius Rosenwald was a part-owner and later president of Sears, Roebuck and Company. The school closed in 1954 and it became an education center and housed administrative offices. It has been restored in recent years.