Oxon Cove Park and Oxon Hill Farm is a historic plantation—now a living farm museum— established by Dr. Samuel DeButts around 1807. The National Park Service acquired the property in 1959 in order to preserve and use it as a museum. It consists of fourteen buildings and two structures. The main building is the two-story house built by Samuel sometime between 1807-1811. St. Elizabeths Hospital bought the property in 1891 and used it as a therapeutic farm (called Gooding Croft) for mentally ill patients. It was the first modern mental health facility in the world. Given this history, the farm was placed on the National Register of Historic Places in 2003. 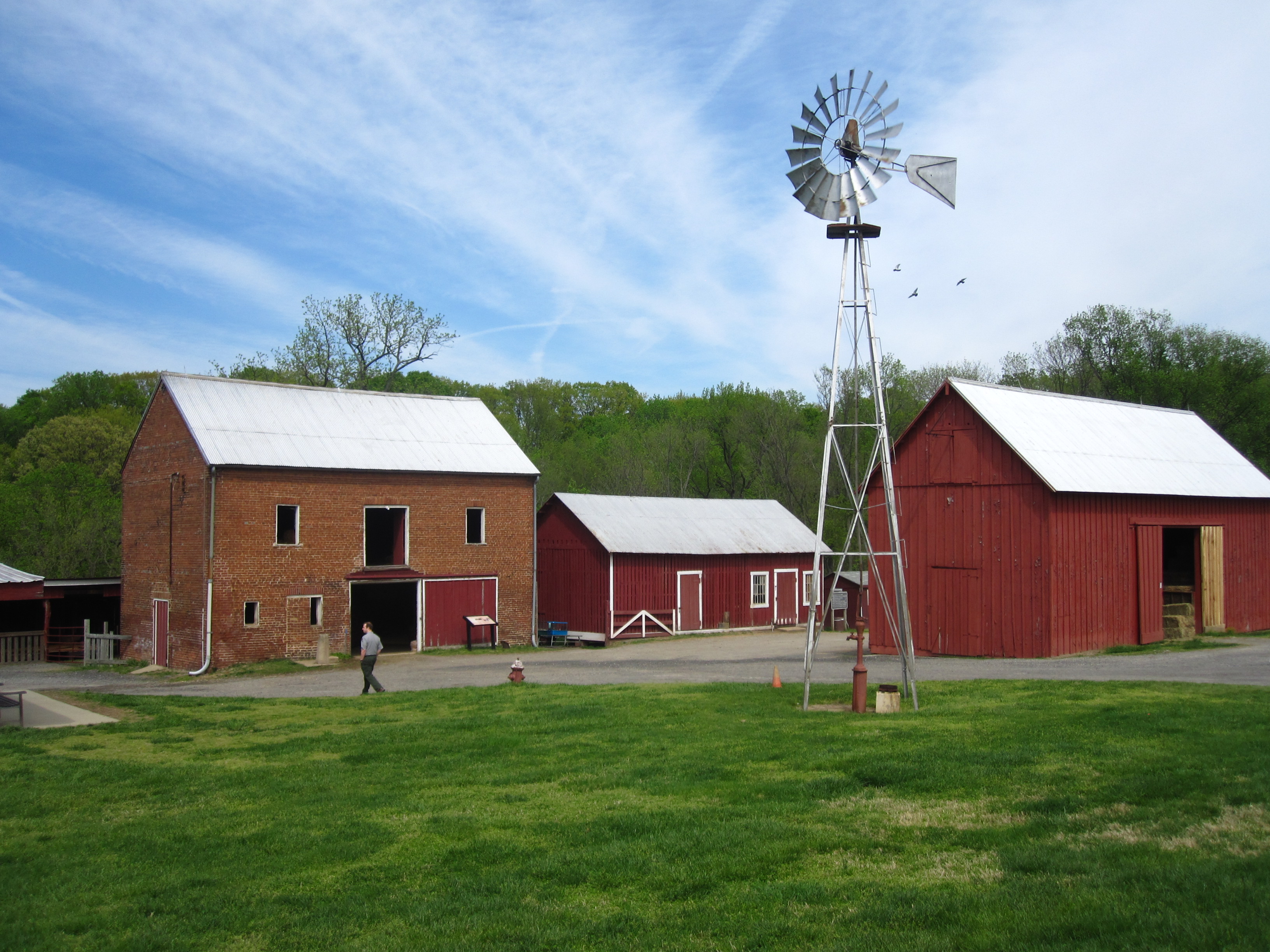