The Mount Calvert Historical and Archaeological Park is one of the more significant cultural sites in Prince George's County. Evidence of human occupation goes back 8,000 years up to the 19th century. Native Americans lived here in the Archaic and Woodland periods (7500-1000 BC and 1000 BC-1600 AD, respectively). The town of Mount Calvert was founded at this location in 1634 and served as the county's seat until 1721 (its name was changed to Charles Town in 1696). In the 18th and 19th centuries the site was a typical tobacco plantation worked by slaves. The plantation house, built in the 1780s, is the only structure remaining today and is a museum featuring an exhibit called "A Confluence of Three Cultures." 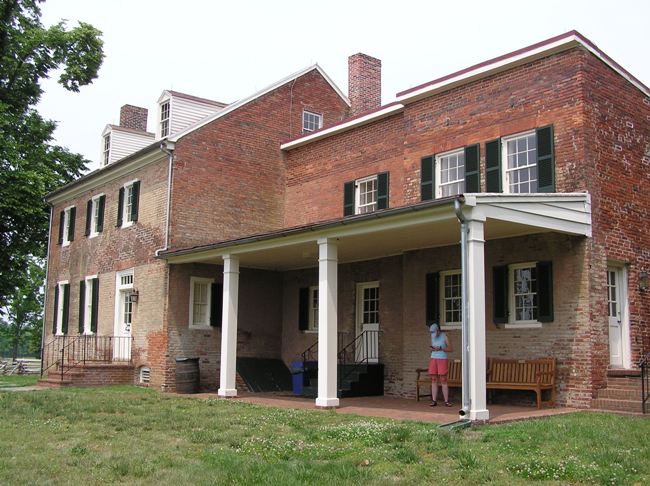 Grounds are open from dawn to dusk. The house and museum exhibit are open April through October on Saturdays from 10 am-4 pm, and on Sundays from 12 noon-4 pm.