The Smith-McDowell House, located in Asheville, North Carolina, and constructed by slave labor in 1840 still remains the oldest mansion in Asheville. It is also the oldest brick structure in Buncombe County. The original owner, James McConnell Smith, was the licensed operator of the toll-bridge that crossed over the French Broad River. The bridge was part of the popular transportation route called the Buncombe Turnpike which linked farmers from East Tennessee to Western North Carolina. Smith accumulated wealth because of his monopoly on the bridge and became a very influential businessman. The Smith-McDowell House fell under the ownership of several families before it became a museum in 1981. The house was placed on the National Register of Historic Places and is still a perfect example of the longest surviving antebellum structure in the western region of North Carolina.

Side view of the Smith-McDowell House Museum 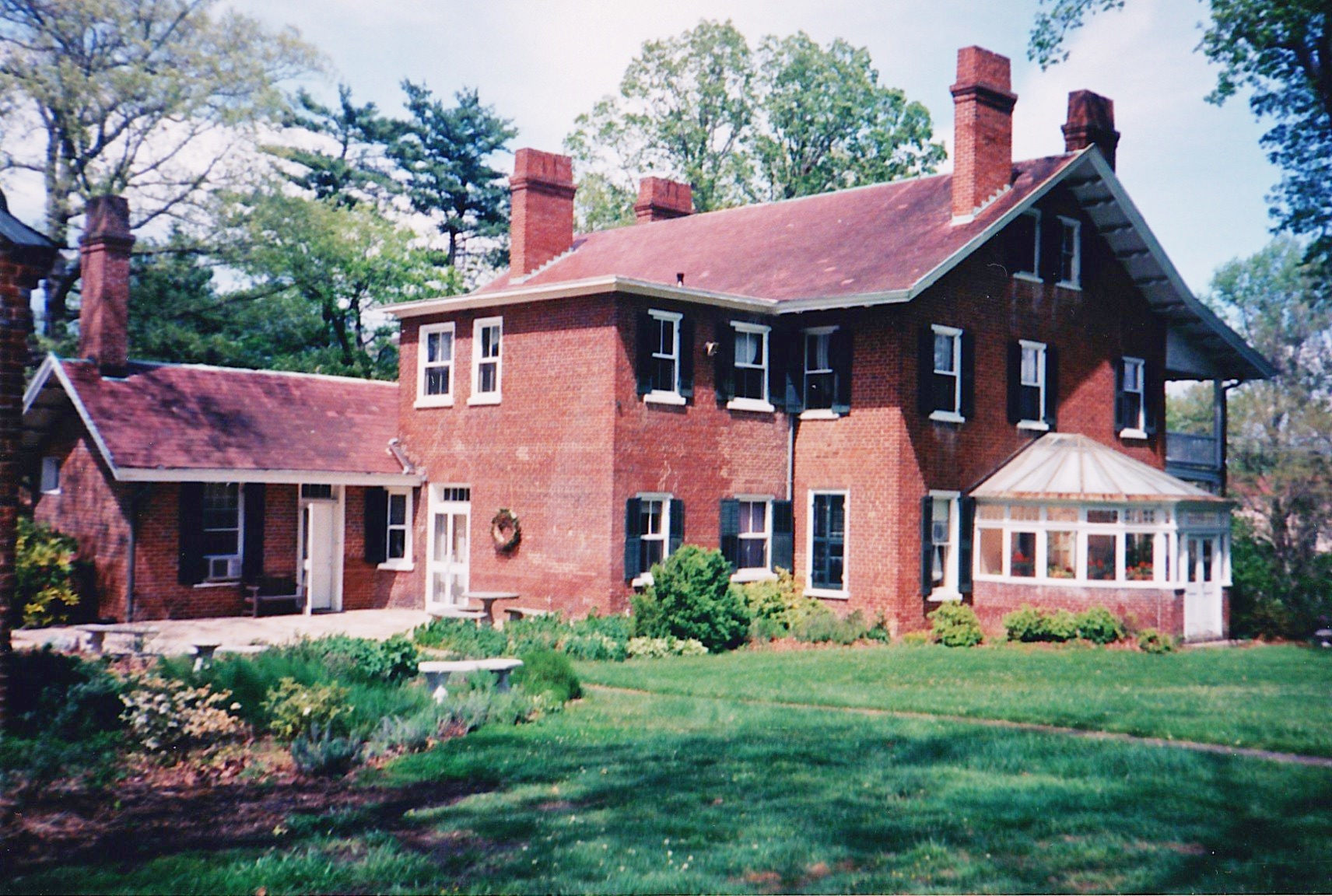 Colonel Daniel Smith oversaw the construction of the Smith-McDowell House in 1840. The land had previously been given as a grant to James’ father, Colonel Daniel Smith, who received it due to his service as a Revolutionary soldier. After James McConnell Smith built the house, he operated the Buncombe Turnpike’s toll bridge that crossed over the French Broad River. As Smith accumulated wealth from this monopoly, he also became a very influential resident of Asheville. He was a judge, a mayor, and a successful businessman, owning a store, two plantations, a tannery, a gold mine, a hotel, and at one time, a combined 30,000 acres throughout Buncombe County.

After Smith’s death in 1856, his son, John Patton Smith assumed care of the house until his death one year later. William Wallace McDowell who was James’s son-in-law and business partner bought the house and surrounding acreage for $ 10,000. McDowell held a prominent role as a major during the Civil War, but sold the house to Alexander Garnett due to financial troubles after the war. Garnet remodeled the house and founded the wealthy community surrounding the Smith-McDowell House which he named Victoria.

Throughout the course of the next century, a number of people owned the Smith-McDowell House. Garnett sold it to his son for $ 1.00, who in turn sold it to Dr. and Mrs. Charles Van Bergen in 1898. Van Bergen oversaw the creation of a landscape plan for the house and a new carriage house. Three more families owned the house until the Catholic Diocese purchased it in 1951 for use as a dormitory. Twenty-three years later, Asheville-Buncombe Technical Community College bought the house, and during the same year, the Western North Carolina Historical Association agreed to restore the house. The Smith-McDowell House opened as a museum in 1981 and was placed on the National Register of Historic Places.