Built in 1740 by James Meems, the Billingsley House is a historic home in Upper Marlboro, Maryland. Now a museum, it features period furniture and items and is also available for rent for events and gatherings. It is an early example of a Tidewater brick plantation house in the county. 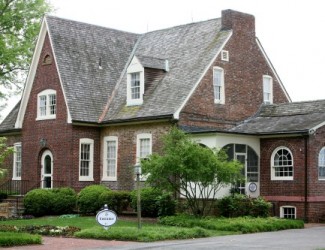 The land on which the house stands was once a large plantation of 500 acres (and later expanded to over 1,000) patented in 1662 to John Billingsley. His descendants and other families expanded and modernized the house over the 19th and 20th centuries. The last owners, Samuel and Frances Meloy sold the house to the state of Maryland in 1989 with the goal of preserving the house.