Located in Shady Side, Maryland, the Captain Avery Museum preserves the history and culture of the Chesapeake Bay, particularly the lives of the waterman who made a living on the water. The museum is located in the Captain Salem Avery House, which was listed on the National Register of Historic Places in 2005. The two-story structure was built around 1860. It was restored to its 1860 and contains some furnishings and items of the Avery family as well as other items donated by local residents. The museum, which opened in 1989, offers educational programs, community events, and lectures throughout the year. There is also a research library which contains printed materials, newspaper clippings, oral histories and photographs. 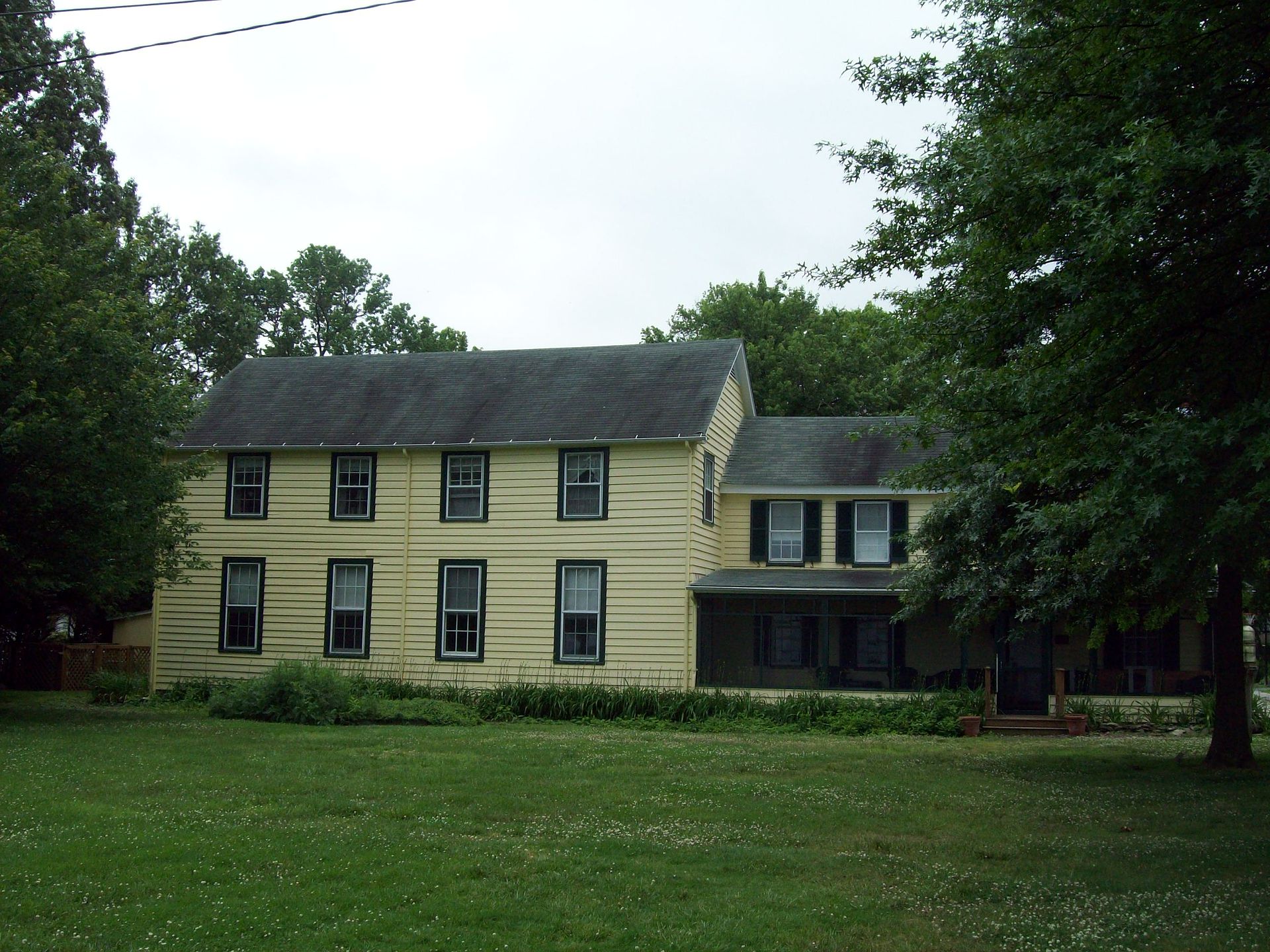 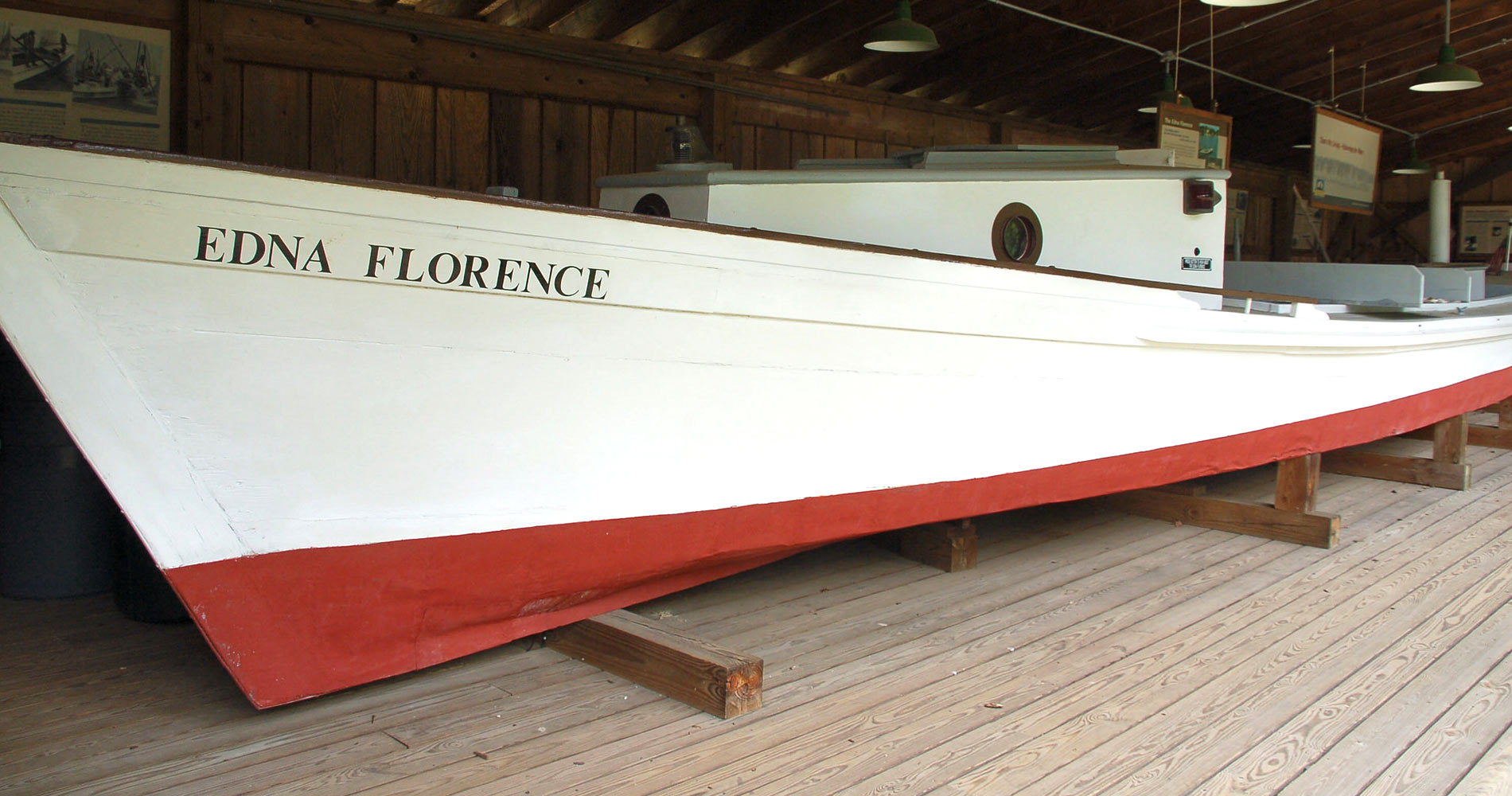 The Avery family owned the house until 1920. The National Masonic Fishing Country Club then owned it for 60 years, significantly expanding it during this time. The museum was founded in 1984 as the Shady Side Rural Heritage Society, which bought the Avery House in 1989 and restored it. The society recently changed its name to the Captain Avery Museum. A modern boathouse was added in 1993, which houses a 1937 Chesapeake Bay deadrise workboat, the Edna Florence.

Most Sundays, 1 - 4 pm from April through November, except major holiday weekends.