The National Capital Radio & Television Museum, located in Bowie, Maryland, was founded in 1993. Its mission is to provide visitors with a greater understanding of the history of radio and television. Notable items on display include Marconi's earliest wireless telegraph, crystal sets from the 1920s, and Depression-era cathedrals. The museum is located in the restored 1906 Harmel House. 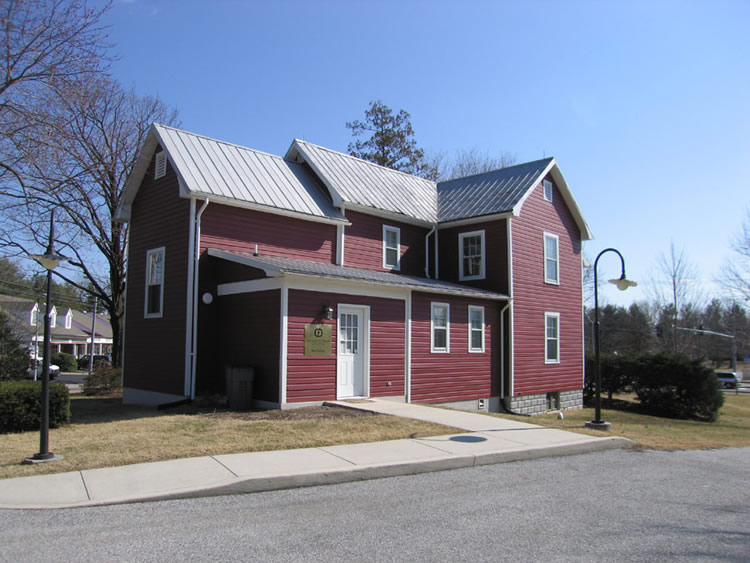 Closeup of some of the old radios on display 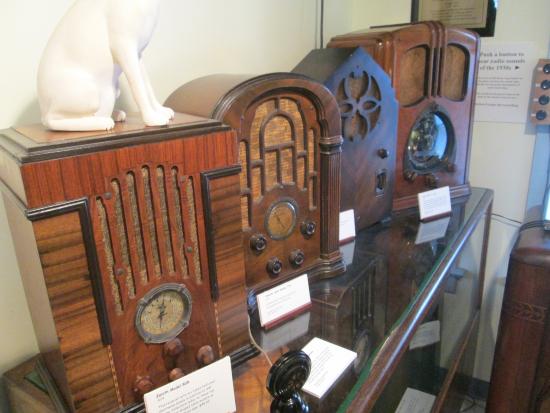 Another view inside the museum 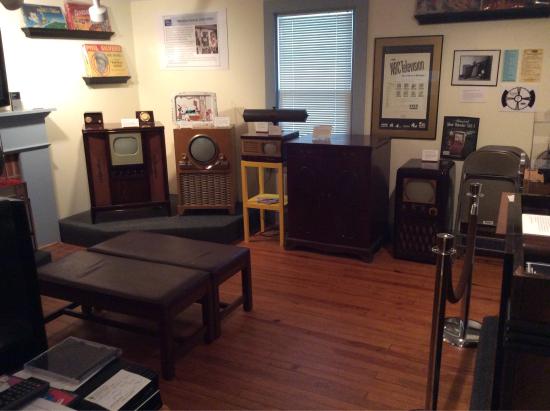 In 1984, a group of radio and television enthusiasts established the Mid Atlantic Radio Club. Some of the members talked about starting a museum to display their collections of radios and TVs. They founded the Radio & Television Museum in 1993 and began showing displays in libraries and other places. Finally, the museum bought the Harmel House in 1999. The museum changed its name to the current one in 2011.