Tudor Hall is a large, Georgian style house built to its present size around 1817. Today, it is one of two properties owned by the St. Mary's County Historical Society. It contains the society's business office, the research library and archives (on the second floor), book store, and museum collection. The other building is the Old Jail, which is the society's headquarters and also serves as a museum. Evidence strongly indicates that George Washington not only visited the house but slept there one night. The building was listed on the National Register of Historic Places in 1973. 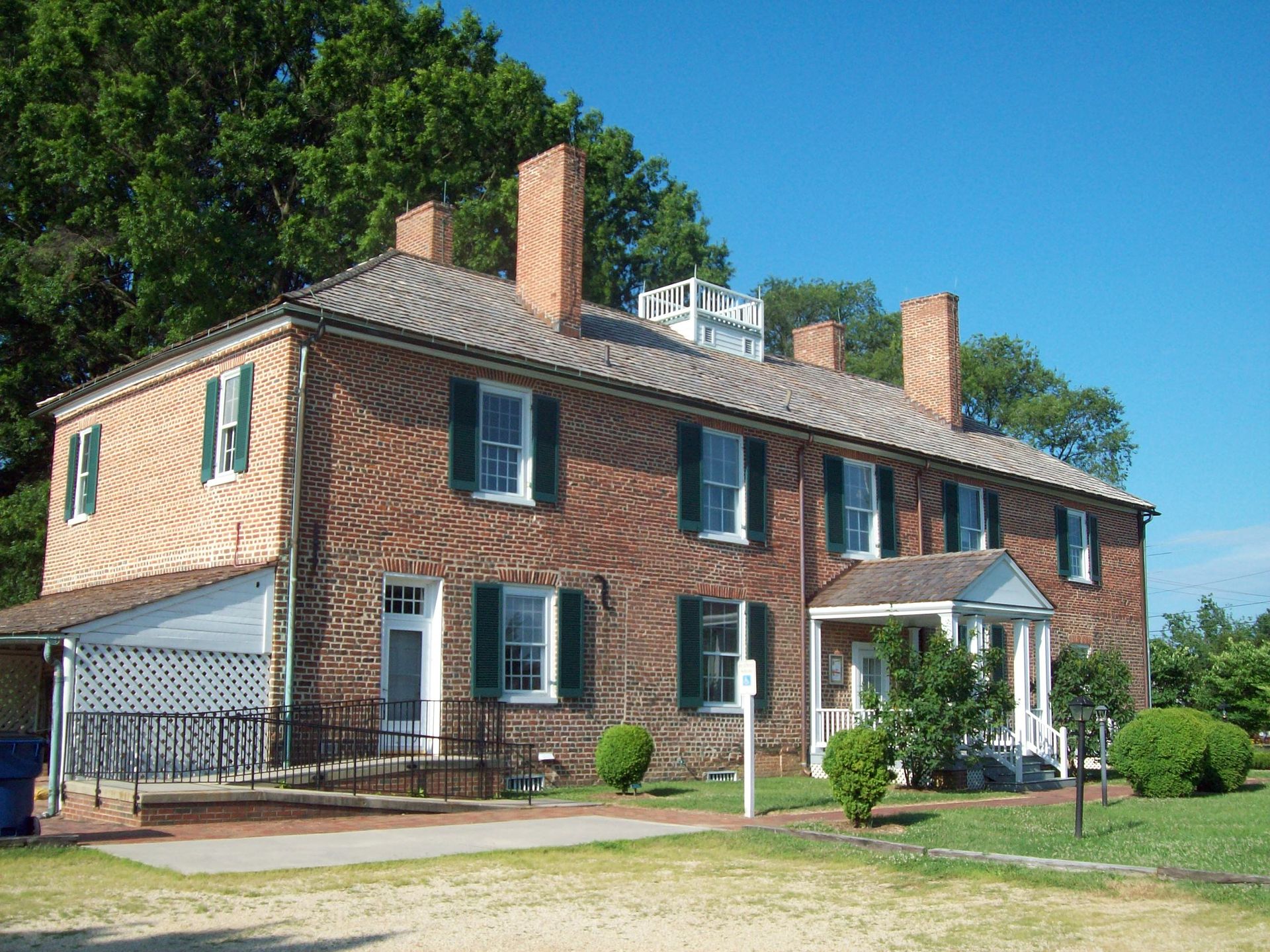 Abraham Barnes was the first owner of the property (he owned about 1,000 acres in all) and built the first home there. His descendants sold the property to Phillip Key in 1817 (Francis Scott Key, the composer of the Star Spangled Banner, was a relative). It is believed that the name "Tudor Hall" was given by Henry G.S. Key. The Key's sold the house to Margared Davidson who wanted to convert it to a library, which did come to fruition. It was restored to a typical 1830s appearance in the late 1960s. The library operated until 1984 when it was sold to the historical society.