In 1917, there were only 650 citizens in the community of Hot Spring, North Carolina. This small town was built on natural springs that became the center of a popular Southern resort town at the turn of the century. The town grew slowly, but enjoyed seasonal populations that exceeded the overall population by large margins as guests filled hotels that were near the springs and provided views of the surrounding mountains. This tranquility was disrupted during the first World War, as Hot Springs was chosen to take on a new role as an internment town for German American citizens. 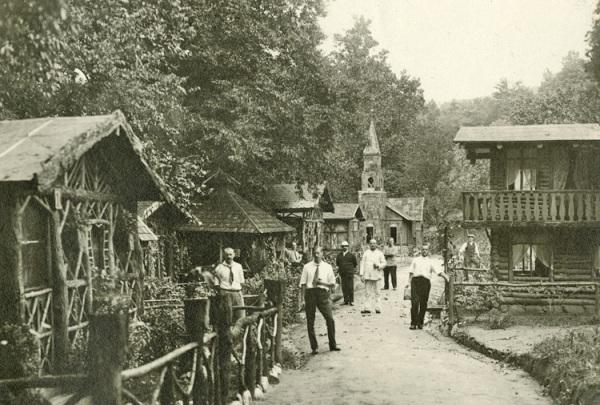 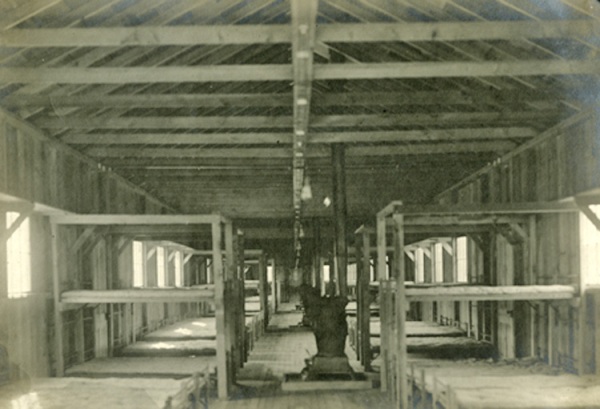 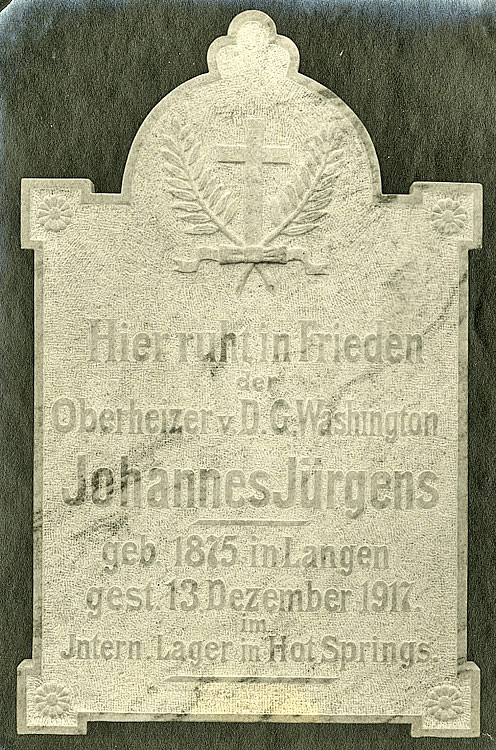 The Mountain Park Hotel was a thriving business in the small town of Hot Springs-a town known for its soothing hot springs. The hotel provided residence for the tourist to the town. This business thrived until 1917 when the U.S declared war on Germany. As men of the community enlisted in the army and left for the war, the hotel almost had to close. This was until the owner secured a deal with the Department of Defense for the housing of German American citizens and German ship operators that the government had determined might pose a threat to the security of the United States.

Members of the shipping business of the German ship the Vaterland numbered around two thousand. These young men and officers were captured outside one of America’s ports and transported to Hot Springs. These men could not be called prisoners of war for they were not a part of the military but they were dubbed “Enemy Aliens.” The Small community of Hot Springs and its 650 occupants before the war just increased to over 2200 occupants most of which were limited to the areas surrounding the hotel.

The German men sent to the camp were forced to create their own barracks on the grounds of the hotel while the women were given room among the community member of the town. The men built a small community on the lawn of the hotel creating barracks and a chapel all from drift wood, flattened cans and scrap lumber from the town. The men and women interned here remained “prisoners” for the next nineteen months of the war. This quickly became the largest internment camp in the state and is said to be the largest in the nation in that time.

Now this was no ordinary internment camp. The men and women of the camp were treated fairly and were often taken home with guards and community members for a good warm meal. In return for the hospitality the many artists and musicians that were interned here provided entertainment for the community of Hot Spring. The brass band from the cruise liner the Vaterland practiced every day and gave concerts to the interned and the community.

In 1918 a flu and typhoid epidemic struck the community and the camp. Roughly 40 member of the camp fell ill and died. Their bodies were buried outside the town only latter to be moved to Asheville. After the announcement of the armistice the surviving Germans were moved to Fort Oglethope, Georgia, but once released returned to the warm community of Hot Springs with their families. Just one year after the end of the war the Mountain Park Hotel burned down and the German community began to be dismantled.