The former home of the Baltimore Public Works Museum, this building originally housed the Eastern Avenue Pumping Station. The pumping station provided the people of Baltimore with a sanitary sewage system. The system worked by burning coal to create steam that would then power three pumps that moved wastewater to the Back River Wastewater Treatment Plant. In 1959, one diesel and five electric pumps replaced the steam-powered pumps. 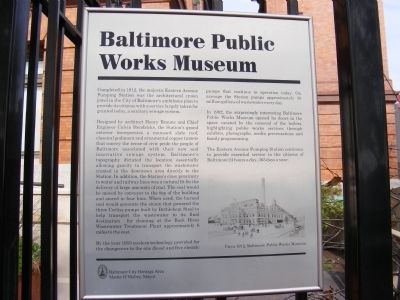 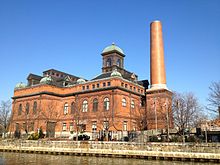 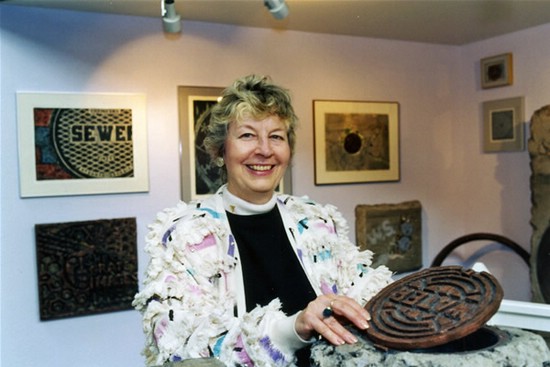 In 1982, the Baltimore Public Works Museum moved into the space that was empty following the removal of the boilers. Exhibits at the museum sought to educate the public on how a large city provides public works services, such as street lighting, road maintenance, and trash removal. The museum closed on February 3, 2010 due to budget cuts. The organization Friends of the Public Works Museum has been working since 2015 to reopen the museum.

The issue of whether public works (also known as internal improvements) should get funding from the government or from the private sector has long been a contentious issue. Generally, those that believe funding for internal improvement programs should come from the private sector are opposed because they see it as socialism, a way of governing with which they do not agree. A study conducted by Aalborg University concerning the cost and organization of public works projects resulted in some interesting findings. These findings include the discovery that less difficult projects were just as likely to exceed the budget as more difficult projects, projects with more people involved were more likely to go over budget, and that project managers typically did not learn from past projects. This study also found that 86% of public works projects end up with cost overruns. Recent examples of public works projects include the American Recovery and Reinvestment Act of 2009 and the 2008 European Union stimulus plan.