Housed in as Romanesque Revival two-story brick building from 1868, this house museum is located in what was originally Wauseon’s first high school. The building later became a duplex, and then the county’s first hospital. It is operated by the county’s historical society which was established in 1883 and open by appointment.

The History Manor of Wauseon, OH has sixteen rooms that display permanent collections. 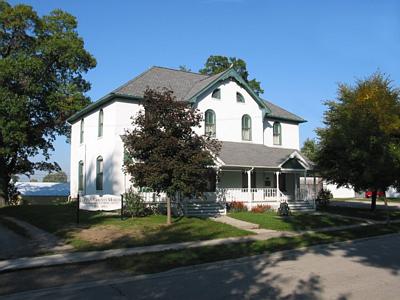