Located in Lexington Park, Maryland, the Patuxent River Naval Air Museum showcases the advancement of U.S. Naval Technology and preserves the history of the Patuxent River Naval Air Base. Founded in 1975, the museum houses numerous artifacts, photographs, films, documents and memorabilia related to the base and Naval air history. Highlights include a 1966 helicopter anti-submarine drone, various engines, and radar equipment. In addition, there are several jet fighters and helicopters on display on the museum grounds. The museum built a a new museum building in 2015 and opened it in early 2016. 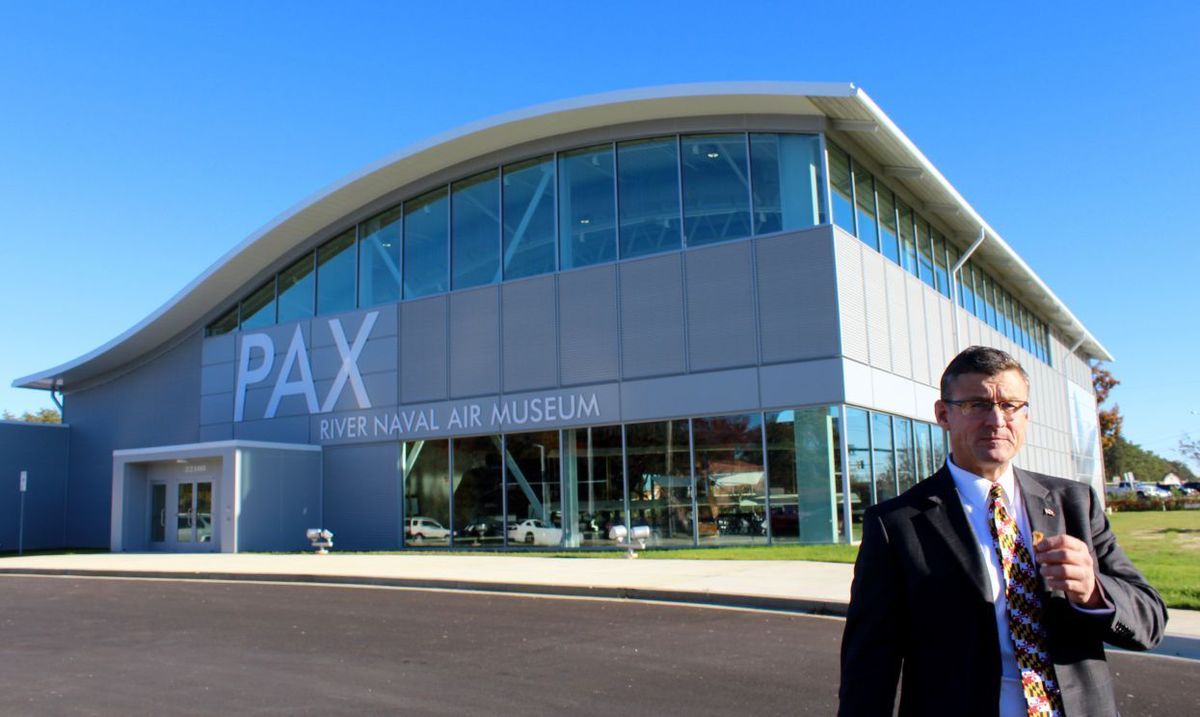