The Gordon-Roberts House is a historic home built in 1867 by Josiah Hance Gordon. The house, which was designed in the Second Empire style, is the headquarters of the Allegany County Historical Society. Visitors can tour the the houses' three floors and see what it looked like for the two families that lived there - the Gordons and Roberts. The society also owns and operates the Union Grove Schoolhouse and the F. Brooke Whiting House & Museum.

The Gordon-Roberts House has been the headquarters of the Allegany Historical Society since 1954. 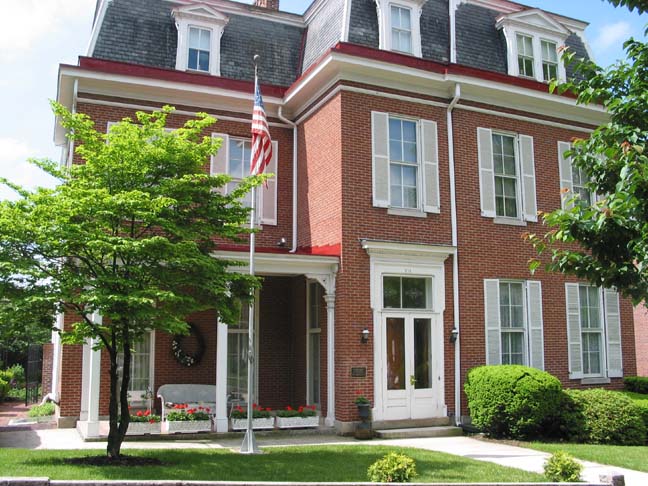 The society was founded in 1937 and bought the house in 1954. The house became the repository for local artifacts, many of which are on display in the house.