This small, one-room schoolhouse was built in 1905, replacing an earlier one, the Wilson Academy, which was constructed in 1874. The Union Grove Schoolhouse is the last remaining school of its kind on its original site in Allegany County. It both served as a school for children in the area and a community center. The property later became a boys 4-H Club building in 1949. Over time, it deteriorated but was restored in 2010 and is now owned and operated by the Allegany County Historical Society, which bought the property in 2007. It is open during the summer. 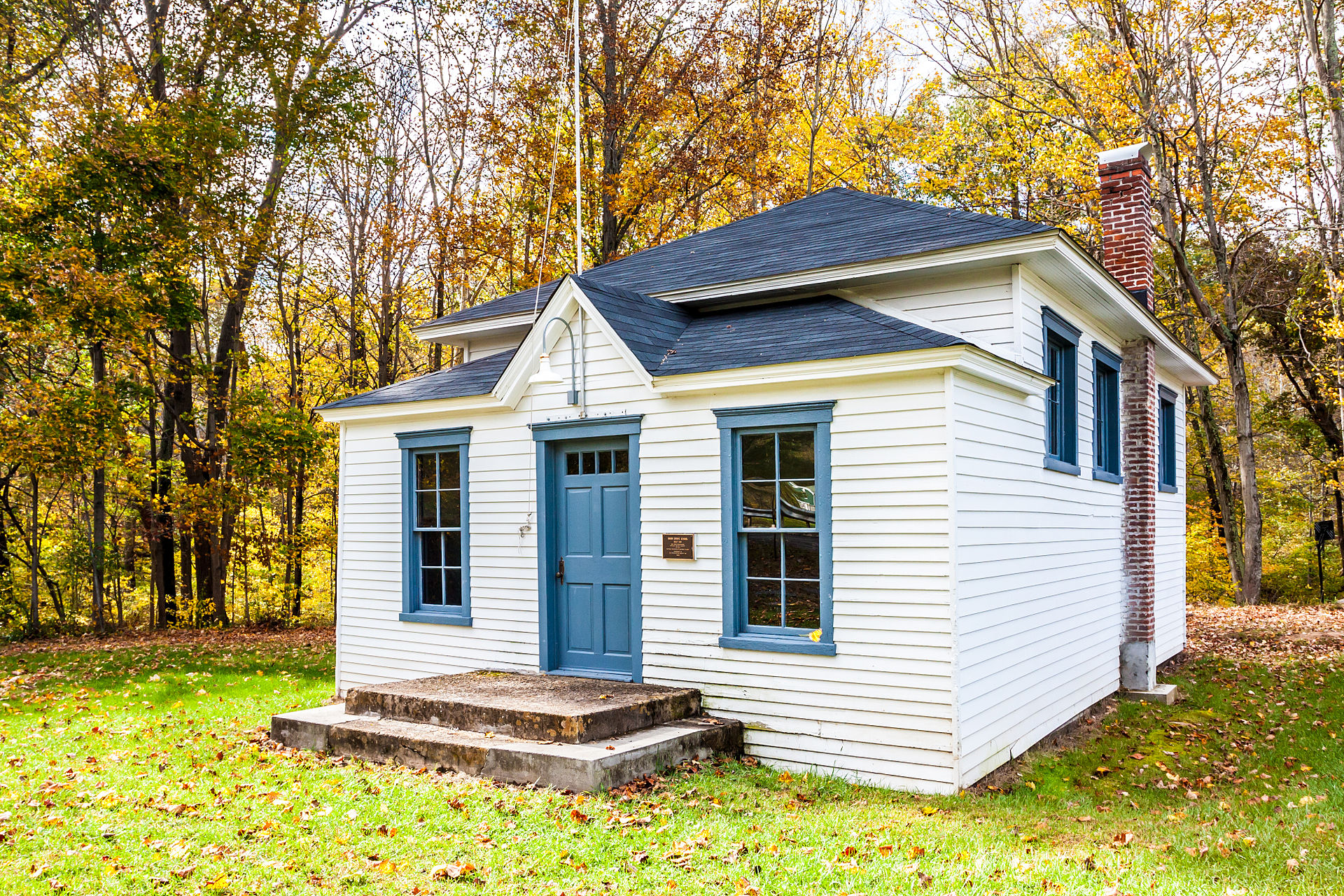 Children on a field trip at the schoolhouse 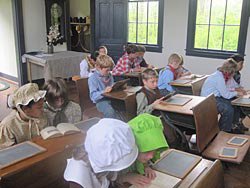 The building was used as a schoolhouse until given to the Union Grove Community Club in 1928 and begun to be used as a community center for a variety of events. The property was given to the Union Grove 4-H Club in 1949. Though in use for many years while owned by the club, the building fell into disrepair and was largely unused for many years. It was owned by the club until purchased by the Allegany County Historical Society in 2007. The group restored the property in 2010 and continue to operate it today.

Today, the schoolhouse is open to the public only a few days out of the year. The building is available for field trips for young children. The Historical Society will help to educate children on what school looked like in the 1800s and early 1900s. Because the building is unaltered, it remains a great example of the education style of the period.