The area indicated by this marker was a popular recreation area for the local Black community for many years. Beginning in the early twentieth century, the area began to be called "Bears Cut." Due to the efforts of a protest led by Attorney Lawson B. Thomas, Virginia Key Beach was opened in August 1, 1945 as a beach "for exclusive use of Negroes." The park regularly attracted 1,000 visitors on weekends. Notably, Lawson B. Thomas later became the first Black person to become a judge in the post-Reconstruction South. 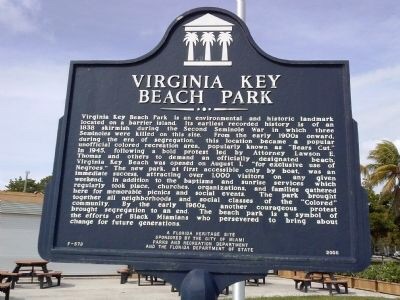 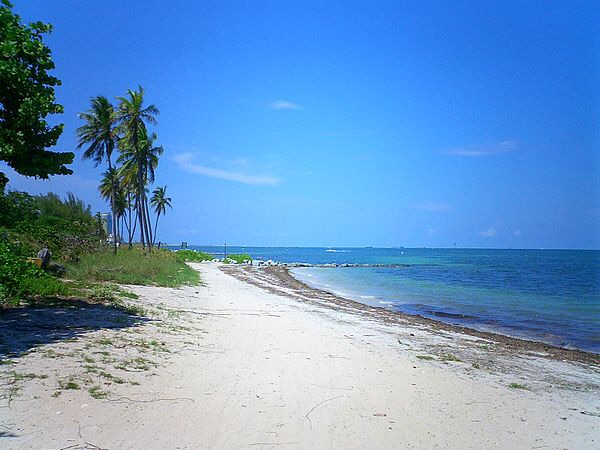 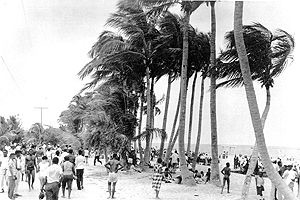 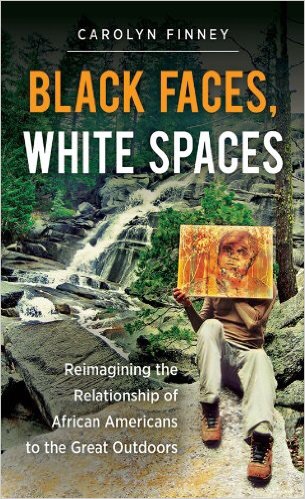 This struggle against segregation in Miami in regards to public recreation areas was a contentious issue at the time. In May of 1945, seven activists visited the white's only Baker's Haulover Beach in Dade County, Florida as an act of protest. During this time, racial tensions were particularly high as black men returning from fighting Nazi Germany during World War II were returning to racial inequality in their home country.
For a time, Virginia Key was maintained with a similar level of care to its white counterpart, Crandon Park on Key Biscayne. However, over time Virginia Key Beach began being treated with less respect than Crandon Park. Wealthy residents of Key Biscayne and Fisher Island began dumping their garbage near Virginia Key. Also, a zoo was built in Crandon Park while Virginia Key only got a pond. A protest led by Rev. Theodore Gibson, Garth C. Reeves, and Oscar Range during the early 1960s led to the desegregation of Miami beaches.