The James Drane House, located in Accident, Maryland, was built in 1798 by a man named William Lamar. He gave it to his sister and her husband, James Drane around 1800. James and his wife were the first permanent settlers in the area. He expanded the house in 1810. It is believed to by the oldest standing structure in Accident and its log and frame construction is unique for the time. The city restored the house in the late 1980s and it was dedicated in 1994. It is managed by the Accident Cultural and Historical Society, which offers tours of the house by appointment. It was listed on the National Register of Historic Places in 1985. 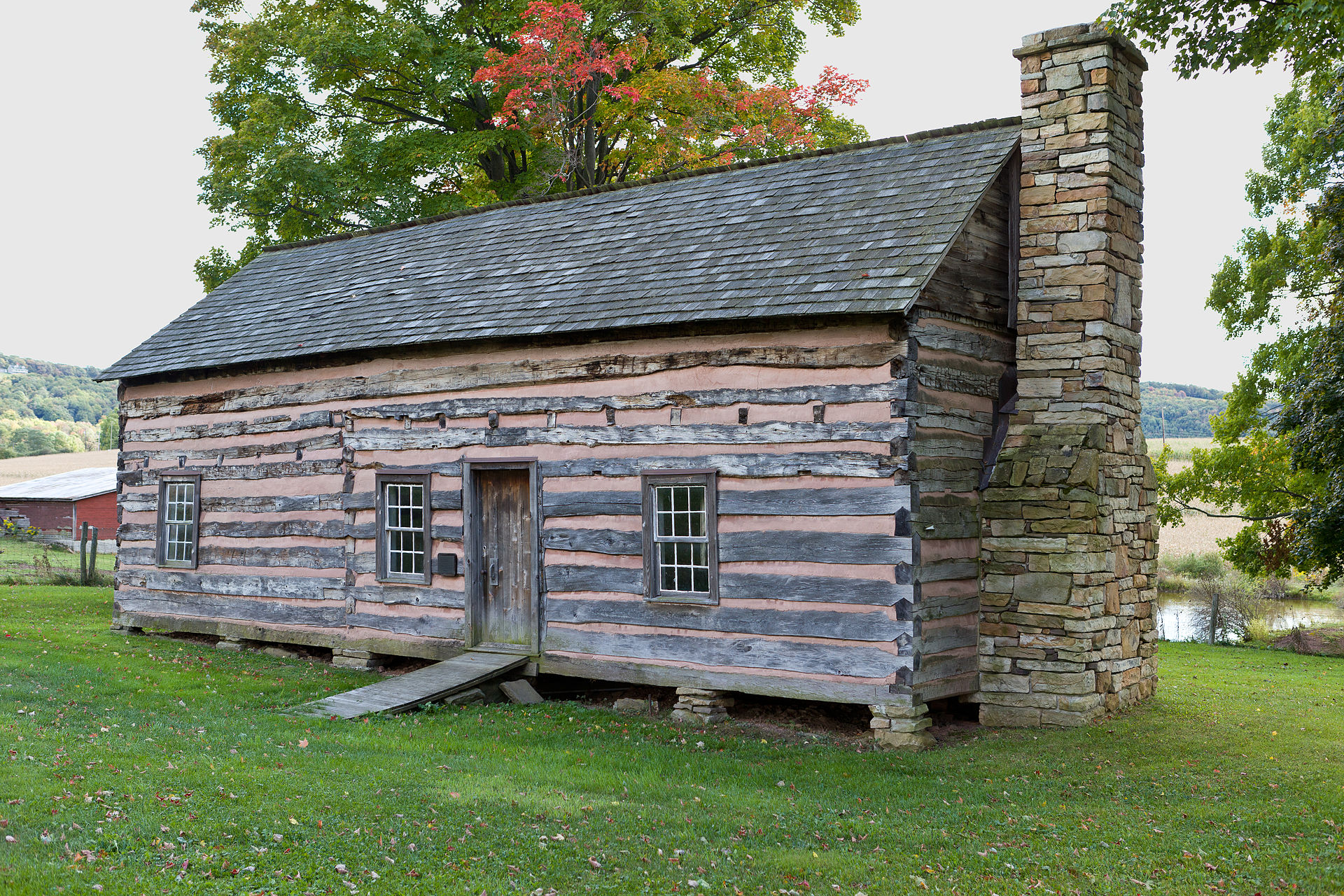 This undated photo of an early street in Accident can be found in the history of the town by local teacher Mary Miller Strauss-click the link below to learn more about the town. 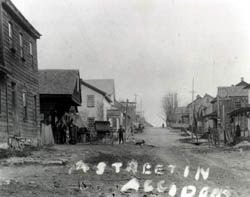 There are several theories about how the town of Accident received its peculiar name. The most likely story stems back to the initial survey of the land. In 1774, Lord Baltimore "opened" the land west of Fort Cumberland for settlement. William Deakins and Brooke Beall were two of the first speculators in the area. The two men each purchased the right to select a number of acres in the "unclaimed" land and hired two different survey crews to determine the best site for a settlement within modern day Garrett County.

Without coordinating with one another, both crews used the same Oak tree as their starting and ending point and both selected the same tract. The statistical impossibility of such a coincidence, and the fact that Beall and Deakins were both friends, inspired both to conclude that the surveys had overlapped by accident. After a cordial exchange, Deakins agreed that good land was plentiful and suggested that his friend take control of these acres. Having an equally pleasant disposition about the potentially divisive matter, Beall submitted his claim to the patent office as "The Accident Tract." The name endured, as has the town itself which was incorporated in 1916.

Open by appointment, and always by Accident