The story of Genie Wiley is breathtaking and one of cruelest isolation stories in the world. She was born in 1957 and when she was 20 months old, her father Clark Wiley decided to isolate his daughter completely. Clark Wiley had survived a difficult life and his abuse of his own daughter lasted until she was 13 years old. During these years, her father mentally and physical abused his child and deprived her of human contact. As a result of this cruelty, Genie was unable to talk, walk, and was still wearing diapers at almost 14 years old. Genie’s case demonstrates the need for a nurturing environment, as even when scientists and physiologists who cared for Genie after her discovery tried to create such an environment, they found it difficult to improve Genie's condition. Genie Wiley is believed to be alive and living in an adult-care home somewhere in California. 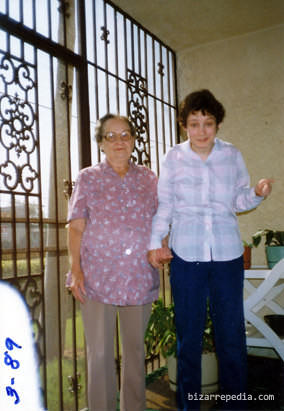 The Bed and toilet Genie was strapped to. 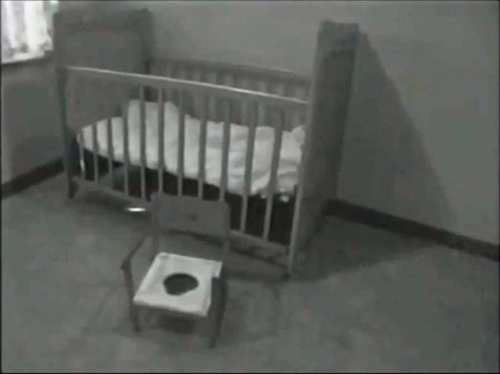 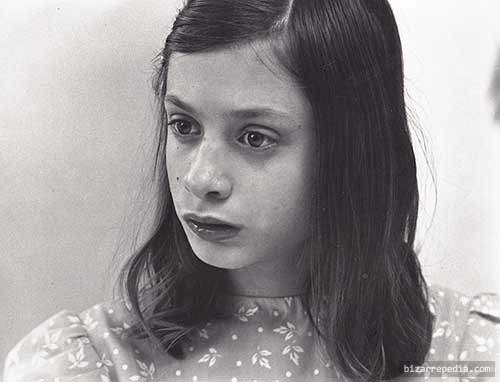 The house where young Genie Wiley was abused and isolated. 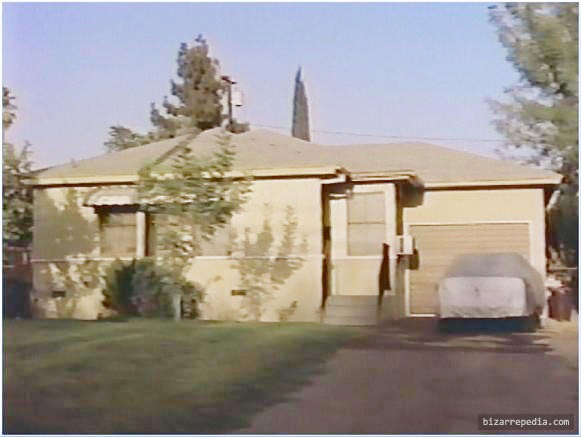 Genie Wiley was born in 1957 and at 20 months her father Clark Wiley took her into his care keeping her from her partially blind mother and 6-year-old brother. Clark thought she was mentally disabled and locked her in a room with windows covered by aluminum foil and provided only food and water. With no human interaction or contact with the outside world, Genie spoke rarely and could only make unintelligible sounds when she was discovered. Clark Wiley beat his daughter with a one-by-three-foot board nearly every time she uttered a sound. Genie was also strapped to a child’s toilet chair and a crib with a chicken wire lid for multiple hours.

Genie was 13 when, on November 4th, 1970, her condition was discovered when her mother brought her daughter to a welfare office for help in Los Angeles. Genie could not speak, had the language and physical skills of a baby, and crawled on the floor like a baby. After inspections by the healthcare professionals, they concluded that she had the physical development of an 8-year-old and weighed only 59 pounds. Clark and her mother were charged with child abuse, but the day before court Clark committed suicide leaving a note saying, "the world will never understand." Charges against the mother were dropped because she did not know of the abuse.

In 1970 Genie, studied and the resulting case study is known as the “Developmental Consequence of Extreme Social Isolation.”  She was under the care of Dr. David Rigler at a children’s hospital in Los Angeles which is where she celebrated her 14th birthday. By 1974, resources for tests and donations for her care became less frequent, and she was placed with a series of foster parents. By age 18, Genie was able to communicate with sign language, and this is when much of the physical abuse that researchers suspected was confirmed. Genie’s mother regained custody of her when she turned 18 but like many others, she returned Genie to the care of the state.