This 100-foot monument sits where Martin Harris is buried. Known for his friendship and financial help to Joseph Smith, Jr., helping as a scribe during the translation process the Book of Mormon, losing 116 pages of translation, being one of the Three Witnesses to the gold plates, eventual apostasy and excommunication from the church and later re-baptism into the church after arriving to Utah in repentance, Martin Harris is a popular person for good and bad in LDS church history. Sickly when he came to Utah, Harris died in Clarkston in 1875, after 5 years in Utah and being back with the church. This monument replaced the simple wooden marker. Annually, local LDS congregations hold a pageant: "Martin Harris, The Man Who Knew" commemorating Harris and his involvement and life with the church as well as church history up until his death in 1875. He never denied the reality and veracity of the gold plates, the Book of Mormon and Joseph Smith and his prophetic calling. 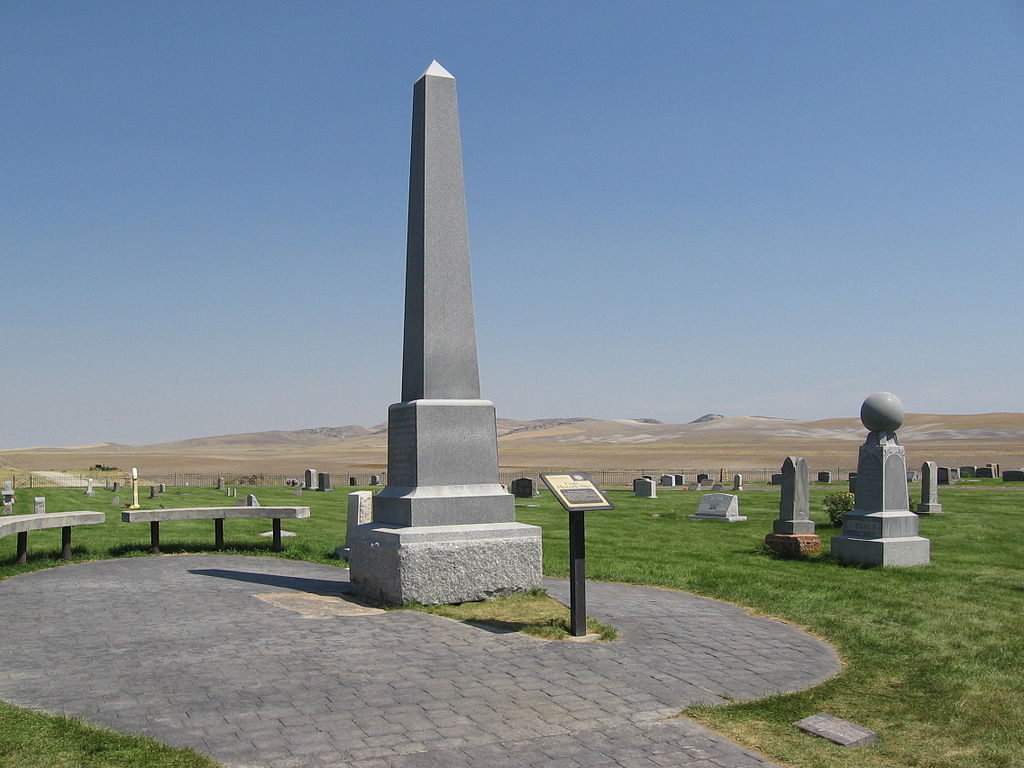 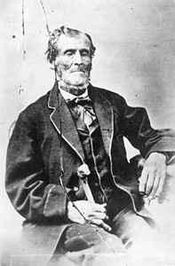 Close up of inscription found on monument 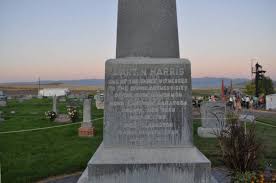 Scene from the pageant 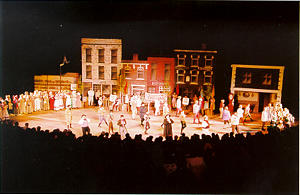 another scene from the pageant 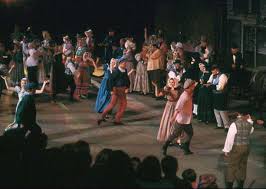 Martin Harris returned to Utah, and the Mormon Church, in 1870 at the age of 87. The Church fully accepted him back, bestowing him full fellowship into the community. He was baptized before his death in 1875 in the town of Clarkson. He was buried with a copy of the Book of Mormon, held in his right hand, and a copy of the Doctrine & Covenants, held in his left. The grave was originally a simple burial with a wooden headboard and a raised mound of earth. This changed on July 10, 1925, the 50th anniversary of Martin's death. A large monument made of granite was erected on the site that has a short inscription describing Martin's role in the Church's history. In 1934, the Church began an annual commemoration ceremony at the site. It built an amphitheater next to the site was built in 1983 at which a historical play called "Martin Harris, the Man Who Knew" is performed every August. The play retells the story of Martin's life and key role in the Church's history.