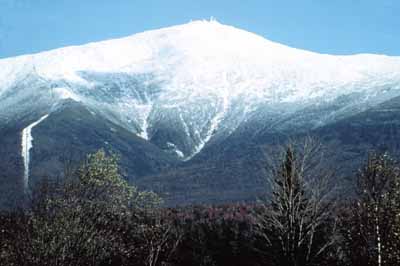 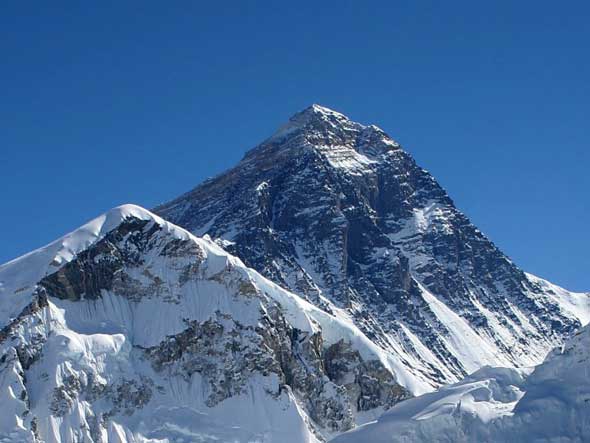 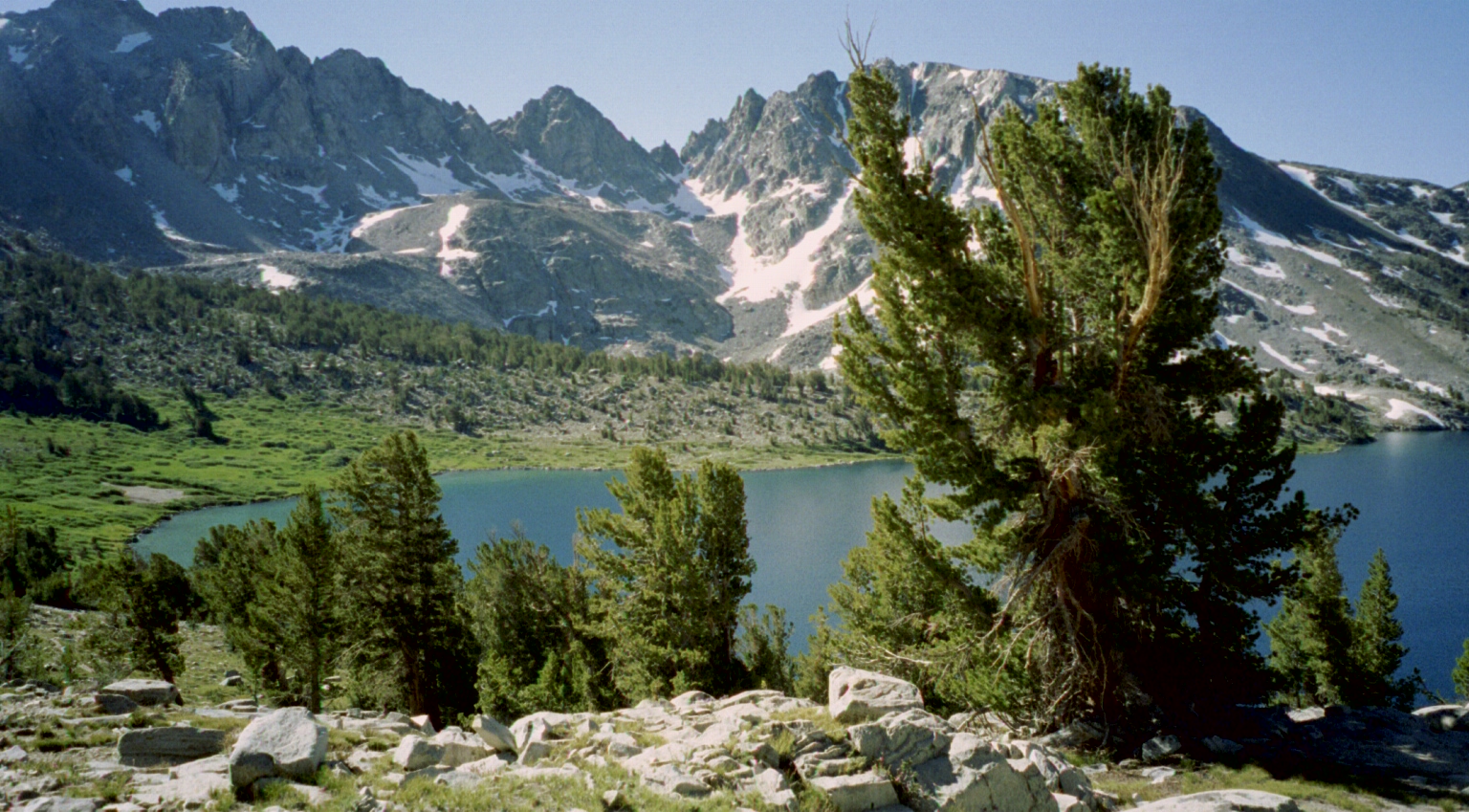 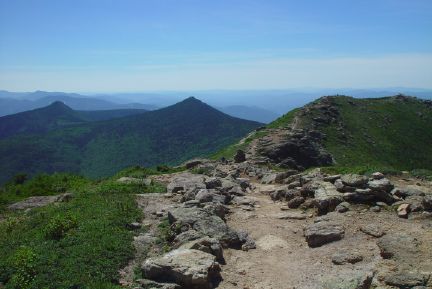 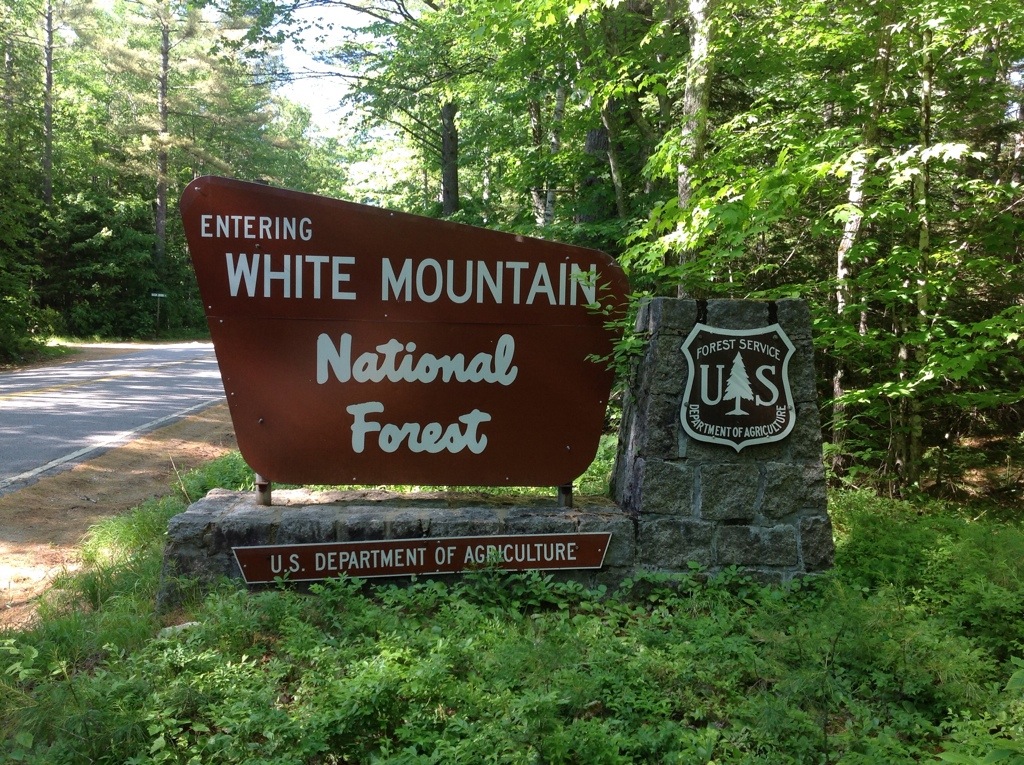 There isn’t any record of how the national park received its name, White Mountain. There is also no record of what Native Americans called the area of White Mountain, but pre-Colonial names for specific peaks are known to be mentioned in literature from Colonial times. Names such as “White Hills” or “Wine Hills”. Supposedly, White Mountain was first seen from a ship off the coast near Piscataqua estuary. The highest peaks of White Mountain appear to be white because they are snow-capped, but it could also be the mica-laden granite of the summits that displayed itself white to observers.

Tourists from all over the country come to enjoy the recreational activities such as kayaking, camping, skiing, rock and ice climbing, and mountain biking. White Mountain National Forest offers over 20 campgrounds, 1,200 miles of hiking trails, and the 34 mile Kancamagus Scenic Byway which pass over the heart of the White Mountains. Another attraction that the national forest offers is Mount Washington. Mount Washington has the highest peak north of the Smokey Mountains and east of the Mississippi.