The Lock House Museum features exhibits and displays that explore the history of Havre de Grace and the Susquehanna Tidewater Canal, which was in operation from 1840-1900. The museum is located in the former Lock House, which was built in 1840. It served as the residence for the lock tender and his family was also the location of the toll collector's office. The building and this part of the canal belong to a historic district that is listed on the National Register of Historic Places.

The Lock House Museum and walls of the Susquehanna canal 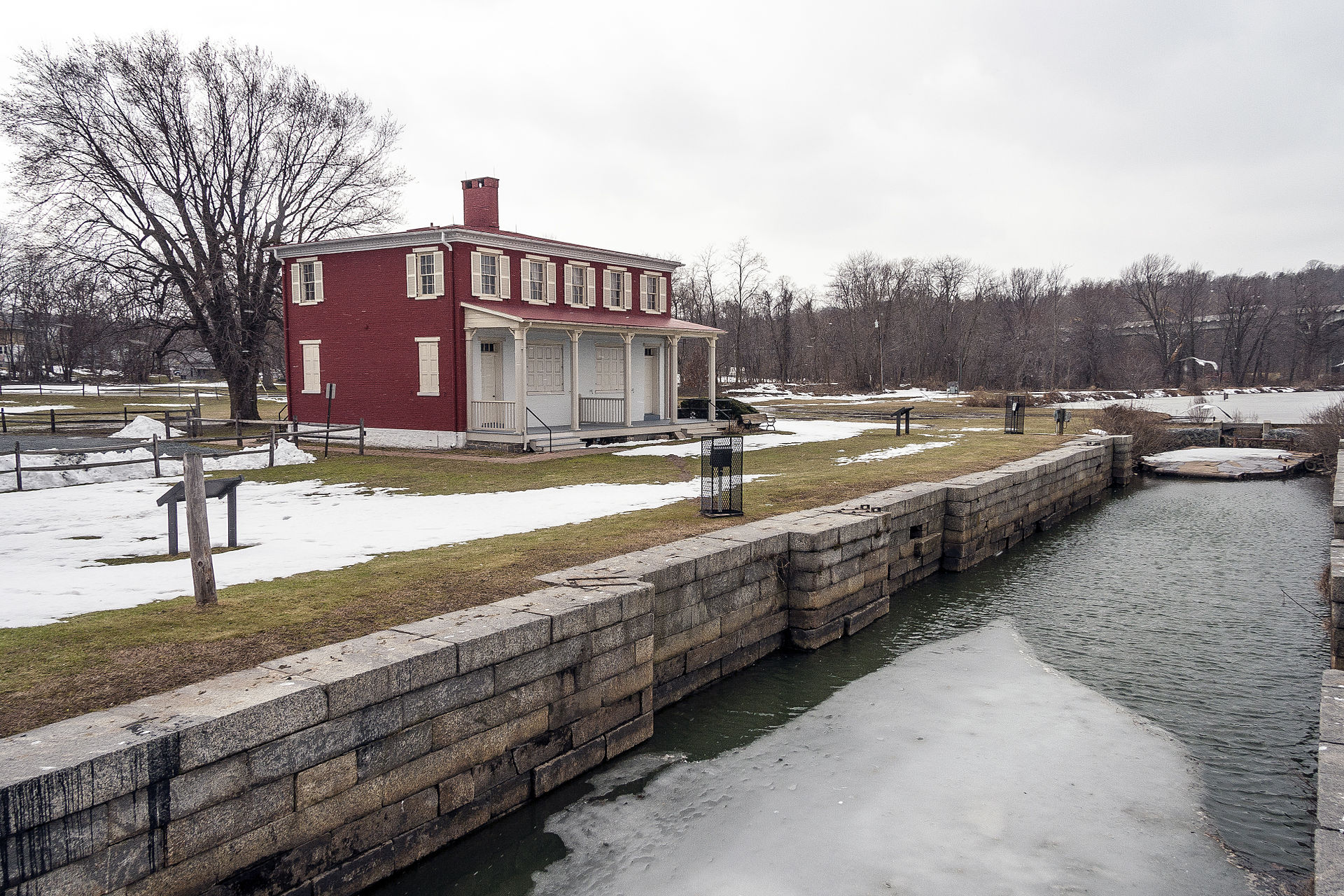 View inside the Lock House 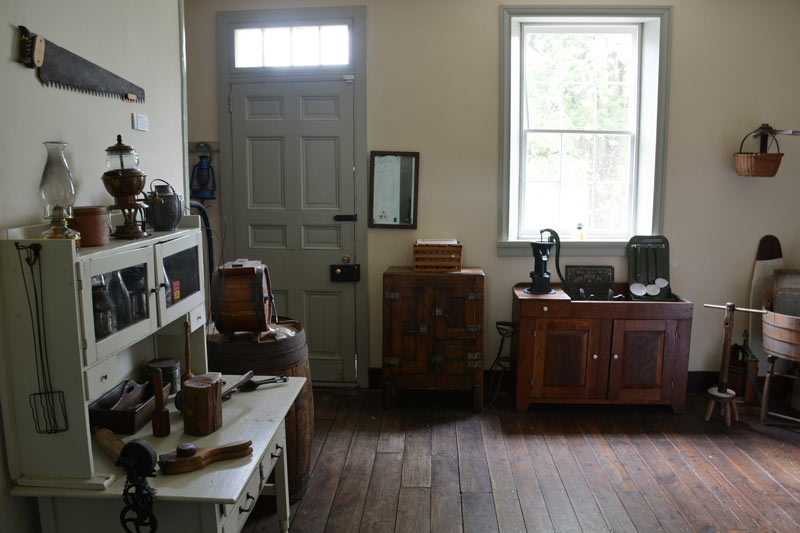 After the canal ceased operations (railroads proved to be far more efficient in transporting goods), the Lock House was rented out for 70 years. The Philadelphia Electric Company, which owned it, leased it to the city so it could become a museum. In 1982, the museum was rededicated and given its official name, The Susquehanna Museum of Havre de Grace at the Lock House.