The Stanley Institute is a small, one-story building used as both school and church for the African American community after the Civil War through the Civil Rights Movement of the 1960s (it was built in 1867 and was last used in 1966). It is one of the oldest schools in the state to be organized and maintained by the community. Today, it is owned and operated by the Friends of the Stanley Institute and was listed on the National Register of Historic Places in 1975. 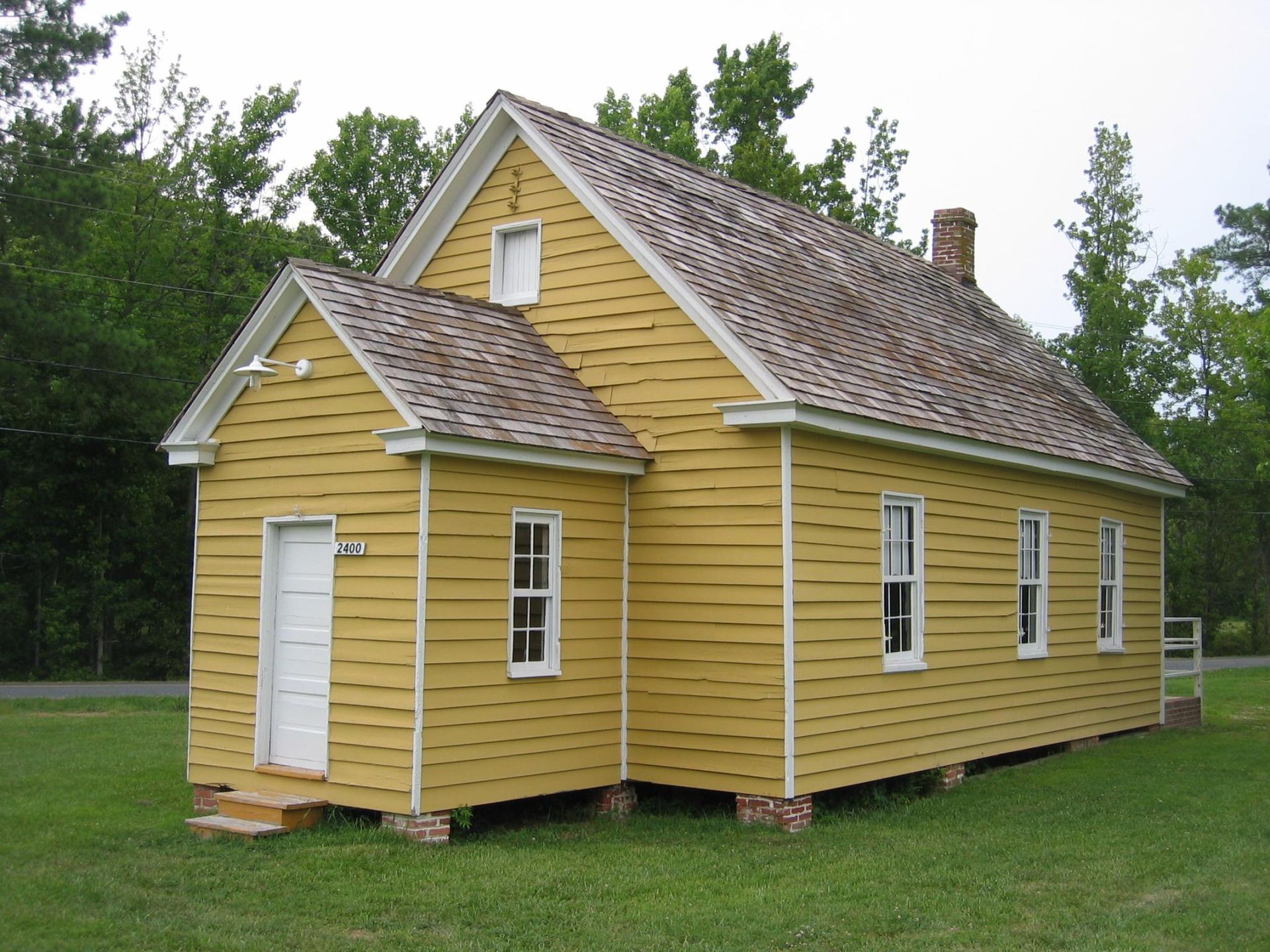 Now owned by the Friends of the Stanley Institute, it was listed on the National Register of Historic Places in 1975. The Stanley Institute represents the dedication of nearly a century of African Americans who educated themselves and their children in a suppressive society in which they lived as slaves and eventually as free individuals in a racist society with segregated school systems.